Suspect in string of burglaries caught in act, police say 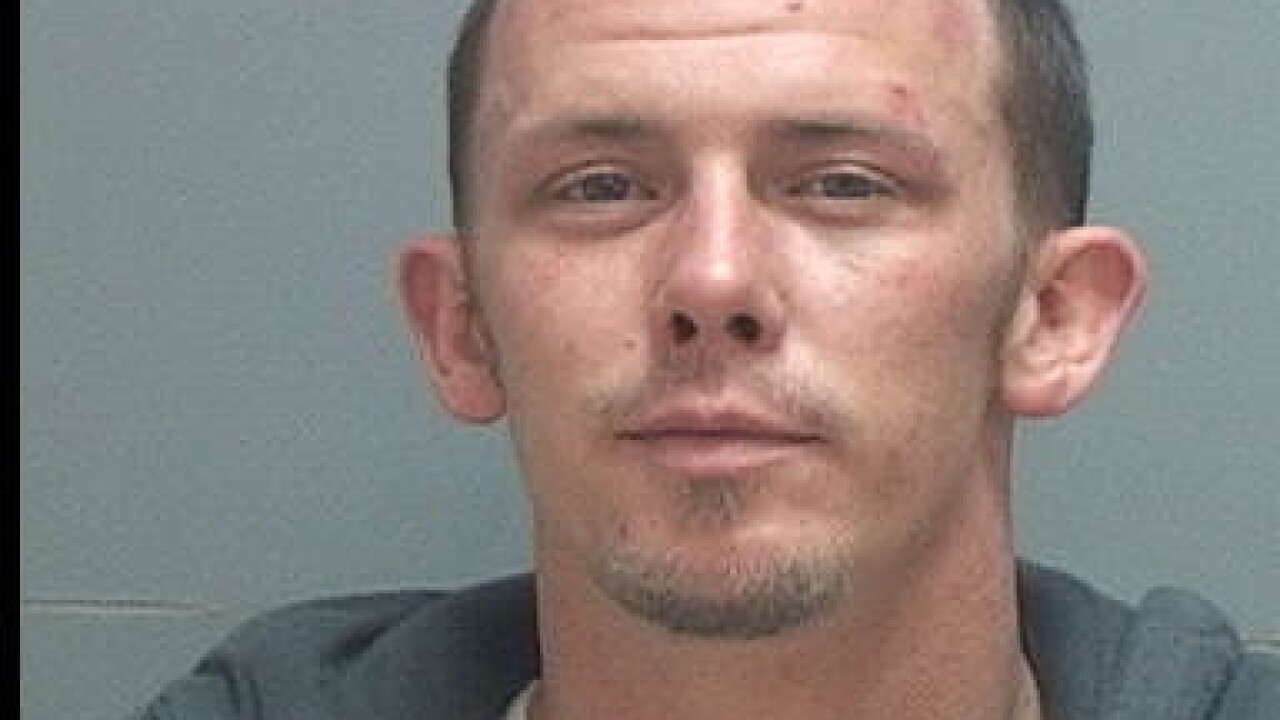 WEST VALLEY CITY, Utah -- A 31-year-old man was arrested in connection with a string of burglaries in West Valley City and Taylorsville early Sunday morning.

At approximately 2:20 a.m., Unified police were called to an alarm at the Guitar Center, 5728 S. Redwood Road in Taylorsville. When officers arrived they found the doors smashed and a Chevy Tahoe parked in front.

Police say the suspect, identified as Tyler Cook, hooked a chain to the doors of the business and his car then drove forward to pry the doors open.

While on scene, police officials say, officers saw the suspect drop guitars then ran to his vehicle.

Cook reversed his car and attempted to hit an officer, said Lt. Justin Hoyal with Unified police. The officer had to jump out of the away to avoid being hit.

Police say when they went to investigate the scene of the store, they found the suspect had driven his vehicle through the doors to get in.

The suspect allegedly took guitars and electronics from EZ Pawn, 3105 W. 3500 South in West Valley City. Police say he smashed through the window to get in.

Police believe Cook is also responsible for a burglary at America Pawn, 7189 W. 3500 South, in West Valley City, where he took electronics and cash.

Police say Cook was at EZ Pawn Saturday afternoon trying to pawn stolen items. He allegedly threatened the clerk when he refused to accept them.

Police officials say the incident may have triggered the string of burglaries.