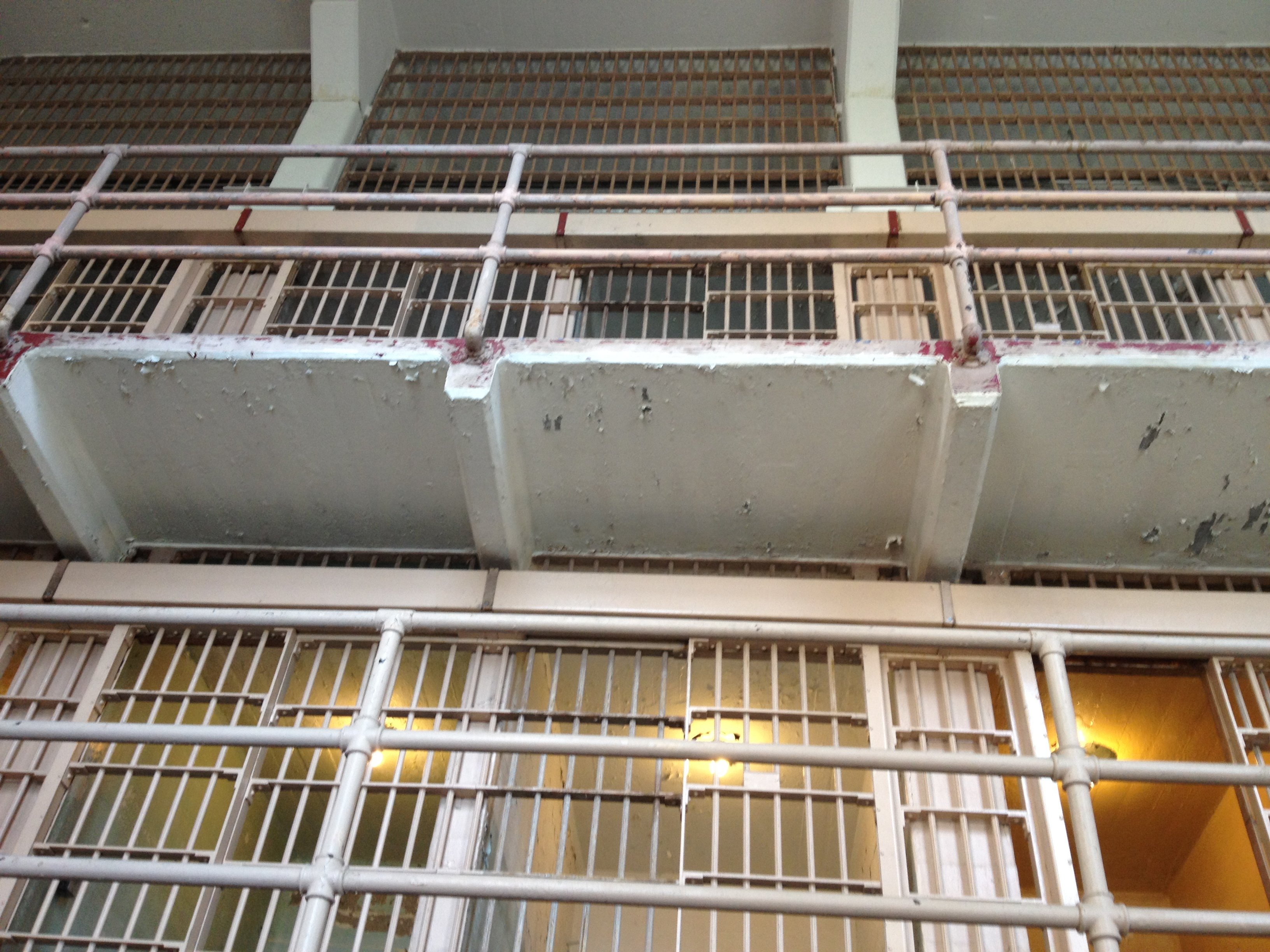 They were never seen again.

For years, Alcatraz aficionados — not to mention the authorities — have wondered whether the trio could have survived the attempt and made it to freedom. Now a Dutch study has shown that, if their timing was right, the inmates just might have done so.

Based on models of tidal currents in the bay — and inspired by an episode of the Discovery Channel’s “MythBusters” — the team of researchers showed that if the Anglin brothers and Morris left Alcatraz at midnight and headed north, they could have reached land.

“If they hit it exactly at midnight, the beautiful thing is that we see that they would have been sucked out towards the Golden Gate Bridge,” Rolf Hut, one of the researchers, told the BBC, which first reported on the study.

The window, however, was narrow, Hut observed.

Only one person, John Paul Scott, is known to have survived an Alcatraz escape attempt, and he was captured the next day. However, Scott’s successful swim across the channel to San Francisco — six months after the attempt by the Anglins and Morris — made it feasible that others could have done so as well.

It’s unlikely, though possible, that the Anglin brothers and Morris are alive today if they survived. Clarence and John Anglin, who were bank robbers, would be 83 and 84, respectively. Morris, who had an extensive record, would be 88.

Still, the case has remained open. At the time of a 2009 NPR report, the U.S. Marshals Service was still investigating the case, and though the FBI ended its investigation in 1979, a note on an archived FBI web page devoted to the case says that any leads can still be called in.

Alcatraz Federal Penitentiary was closed on March 21, 1963. It’s now a National Historic Landmark and is open to visitors.