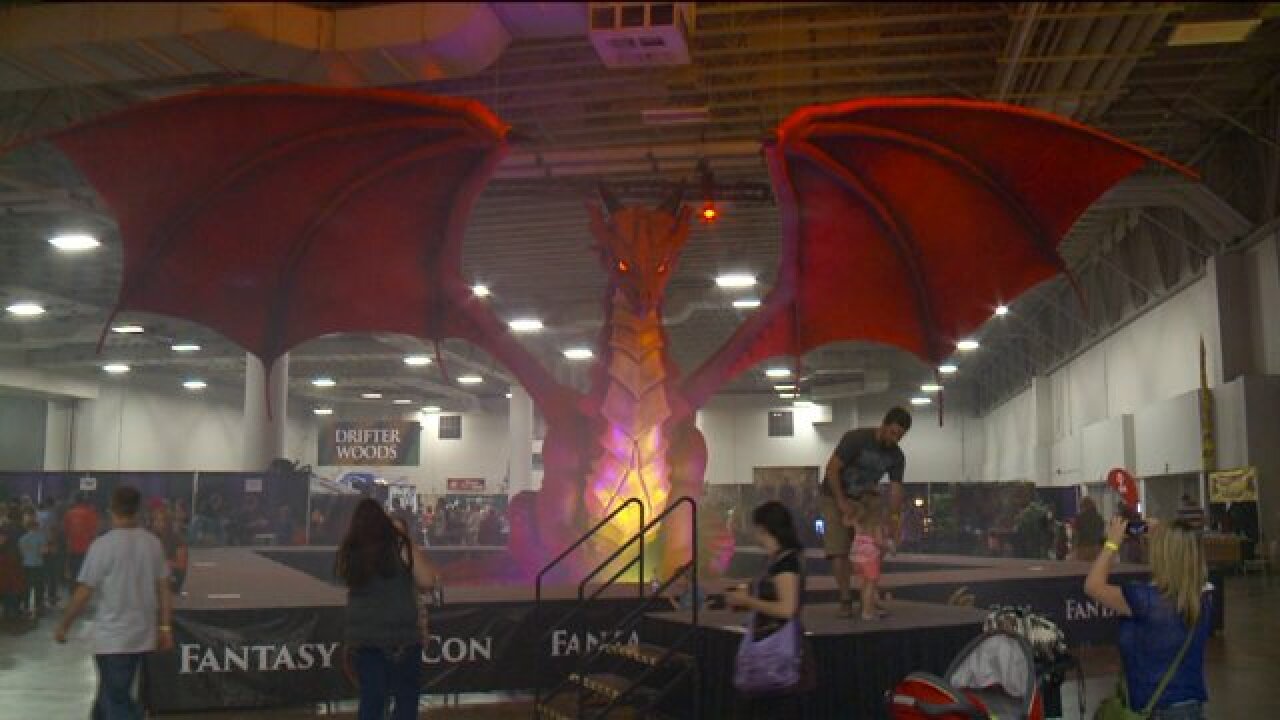 SANDY, Utah -- FantasyCon made its debut in Salt Lake City earlier this year, and this week event organizers announced the convention will not occur in 2015 but will be back for 2016 with a new home and new highlights.

The con will take place June 2-4 at the South Towne Expo Center in Sandy, as well as at the MegaPlex Jordon Commons and other locations in the city as the convention expands. The Charity Night of Dreams is set for June 1.

FOX 13 News' Dave Nemeth was at the press conference announcing the changes, see the video above for details. A press release from FantasyCon outlined the group's plans for the next festival, and that list is reproduced in its entirety below. You can also visit their website for more information.