After months of waiting for a transplant, 4-year-old girl receives Gift of Hope 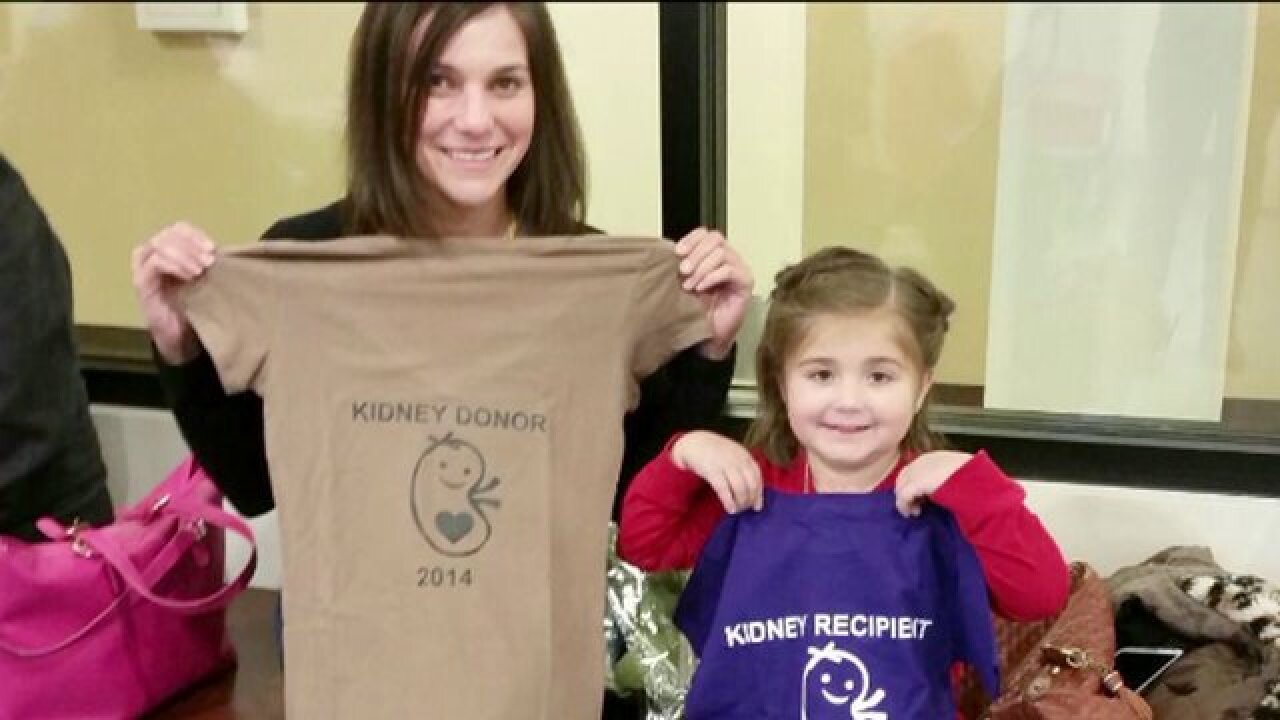 SALT LAKE CITY -- FOX 13 News introduced you to 4-year-old Lily in September. She was born with a disease that led to total organ failure , and over the years her health improved except for her kidneys.

When we first met Lily, she had been waiting for a donor for months, but now the young girl has undergone the transplant after a living donor came forward.

Lily and her family are from Caldwell, Idaho. But they have been living at the Ronald McDonald House in Salt Lake City since June as they waited for a donor.

Her mother, Amanda Steward, got proactive and found a donor on Facebook in October --that living donor is Jennifer Allen. The two met after Jennifer was tested and was a match.

“I met her that night, and it was the most amazing feeling... it was overflowing with love, and just her presence, and just knowing that the fact that I’m going to make that little girl feel better,” Allen said.

Doctors performed the transplant November 13. Steward said she had faith it would be a life-saving procedure.

“I am just excited everything has come together, I’m a little nervous,” she said prior to the transplant. “I know that Lily is in good hands... and I think they know what they're doing.”

The surgery was a success and Amanda said Lily is thriving. She has been discharged from the hospital, and she and her family will spend Christmas at the Ronald McDonald House.

To be an organ donor, all you need to do is say "yes" on your driver's license or state ID card. You can also sign up by clicking here.

It’s also a good idea to let your family know of your decision, so your wishes can be carried out.