OREM, Utah - Authorities are investigating after fire burned through a condo building under construction in Orem overnight.

Officials said they are considering the fire suspicious because accelerants were used.

Crews were called to 875 N. and State St. at about 1:30 a.m. where they found most of the site engulfed in flames.

The site is under construction but multiple fire hydrants were already installed.

The fire hit three structures; the first is a total loss, almost all of the second is damaged and the third is partially damaged.

Officials estimate the fire caused about $1 million in damage. 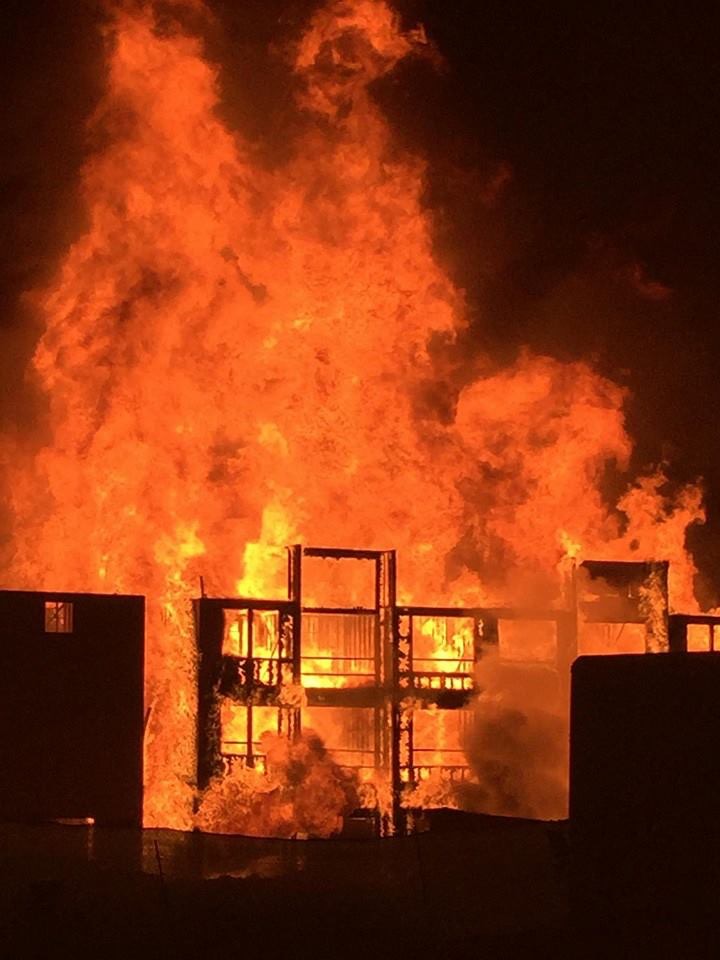