Police say homicide in Salt Lake City may be drug-related 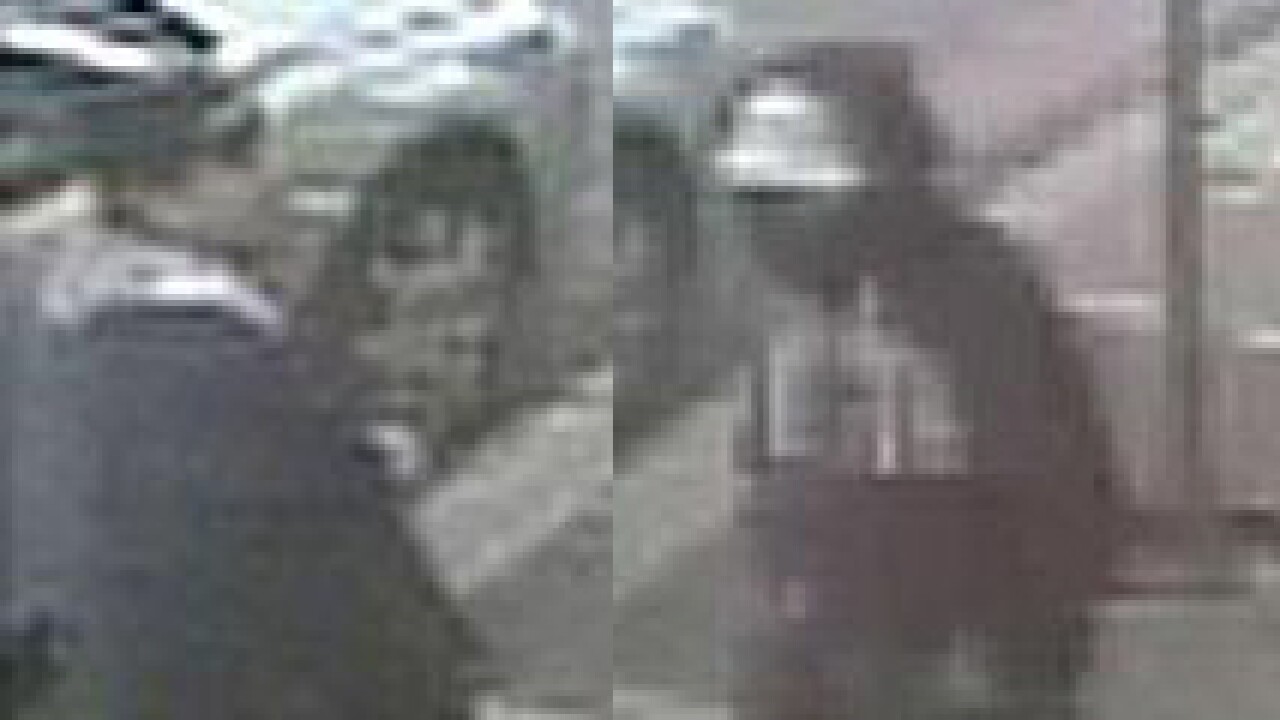 SALT LAKE CITY -- Police released additional details regarding the suspects in a fatal shooting that occurred on a downtown Salt Lake City street Friday night, and Saturday they said the incident may have stemmed from drug activity.

At about 4:30 p.m. Friday, a gold-colored 4-door vehicle pulled up near a pedestrian in the area of 563 West and 200 South; a passenger exited the vehicle and began a discussion with a pedestrian before firing a handgun and killing the man. Police set up containment temporarily nearby in order to interview witnesses or others who may have been involved.

“It is unsettling--in broad daylight, multiple witnesses, and most of the areas around Salt Lake City are videotaped, so you have cameras rolling, this is no exception," said Det. Cody Lougy of the Salt Lake City Police Department on Saturday. "So we have several cameras rolling that actually caught this, and that’s why we are able to release images of both suspects and their vehicle."

During Saturday's press conference, Lougy provided a possible motivation for the incident.

“A nice guy who takes care of his family, he has about eight kids and is doing what he can to support that family," said the victim's friend, who wished to remain anonymous out of fear of possible retaliation.

The vehicle is described as a gold Mazda 6 with Utah arches license plates, tinted windows and a handicap placard hanging in the rear view mirror.

One suspect is described as being a Hispanic male between the ages of 30 and 35 who stands 5-feet 7-inches tall and weighs about 220 pounds. He has dark hair and was last seen wearing white shoes, dark pants and a blue jacket with a gray hood.

The other suspect is described of being a male, race unknown, who is between the ages of 30 and 35. He stands 5-feet 6-inches tall and was last seen wearing tan boots, camouflage pants and a maroon hooded sweatshirt with white strings and some sort of white design on the front. He was also wearing a light-colored baseball cap.

Anyone with information about the suspect, the vehicle or the shooting is asked to call Salt Lake City police at 801-799-3000. Tips can be sent via text by sending the keyword TIPSLCPD and the relevant info to 274627. Tipsters can remain anonymous and should reference case #14-220403. 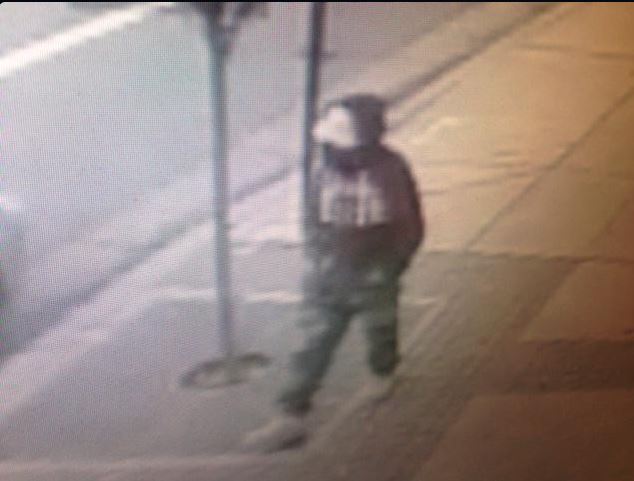