Preparing for Utah’s inversions before they arrive 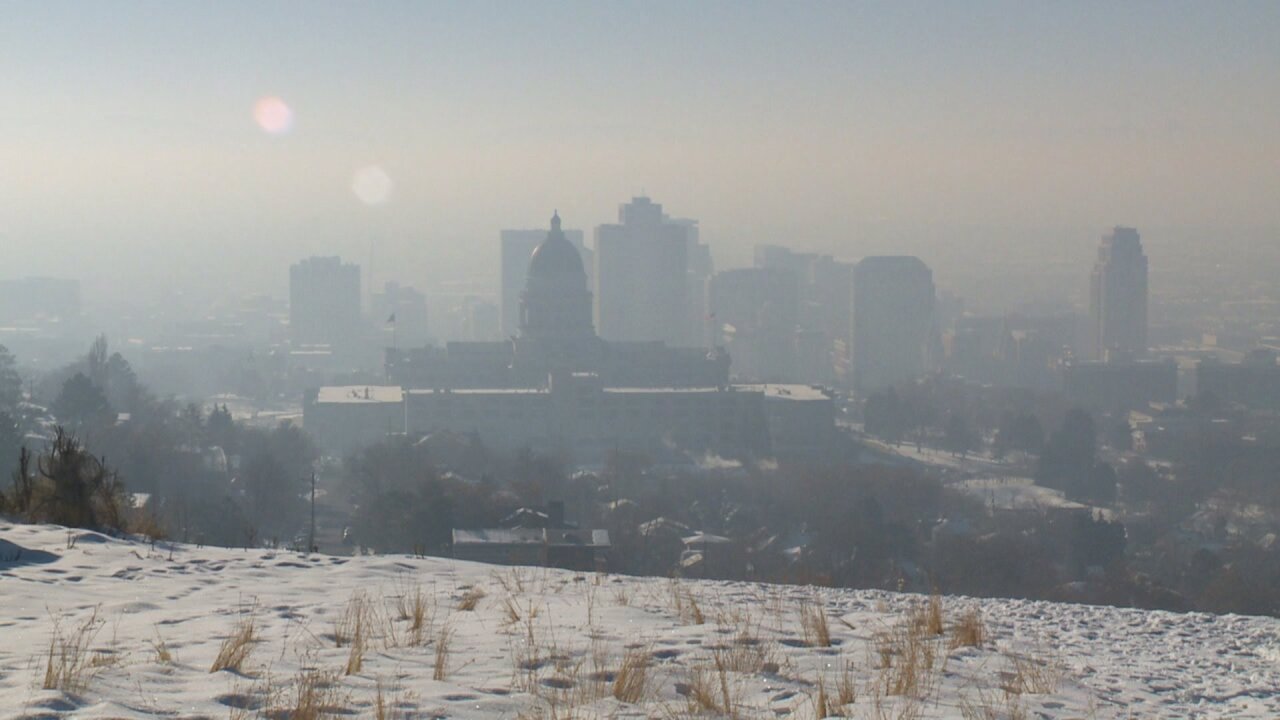 SALT LAKE CITY – Air quality along the Wasatch Front has been decent so far this winter, but air inversions aren’t very predictable. Fortunately, there is something that can be done to make the inversions a little more tolerable.

The Utah Clean Air Coalition, or UCAIR, preparing for inversions is important for Cache and Box Elder Counties. Even though they have smaller populations, they’re closely surrounded by mountain ranges on both sides, making them susceptible for inversions.

“If you’re the average driver, and you look at a smokestack, you say to yourself, ‘I’m going to keep driving until that thing cleans up.’ So sometimes it’s an excuse,” Wilson said.

But Utah drivers combine for more than three times the pollution of those smoke stacks, accounting for 52 percent. Wood-burning fireplaces are particularly dirty, polluting as much as 90 SUVs.

“We have found in recent science that these fireplaces are enormously bad for our community, and even when you don’t have an air inversion, it’s very bad for your neighborhood, you create your own inversion,” Wilson said.

To help cut down on air pollution before inversions get here, UCAIR encourages Utahns to take public transportation, carpool, don’t start or run your car more than you have to (avoid those cold starts) and turn the heat down in your home a few degrees.

“You don’t need to change your lifestyle. Just during that inversion period, live in a little bit different way, and you’ll be a real hero. You’ll be the one, among others hopefully, that’ll be contributing to better air,” Wilson said.

Last year, some people said Utah’s air was as bad as China’s, but Wilson says that may have happened once or twice when Utah was having a bad air day and they were having a good one, but for a year-round average, our air is actually pretty good.