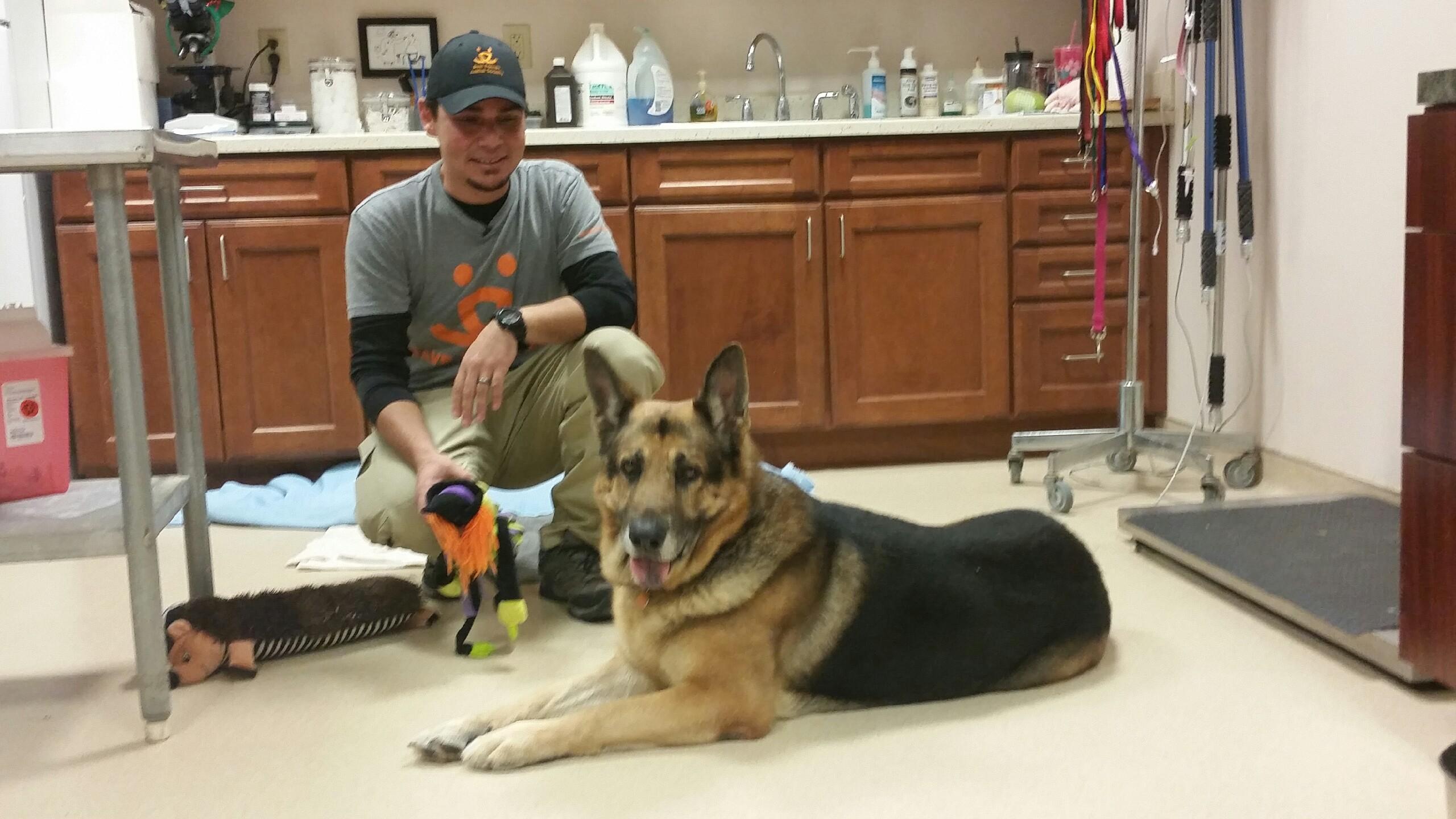 (CNN) — The Internet got its Christmas wish to #SaveBela.

Bela, the Indiana German shepherd who tugged at collective heartstrings last week when it was revealed that he could be euthanized due to a stipulation in his late owner’s will, is being sent to live at a Utah animal sanctuary.

Bela will go to Best Friends Animal Society, the group revealed on its blog Tuesday.

“We are thrilled to announce that Bela has been released to Best Friends Animal Society and we are currently arranging his transport to our sanctuary in Kanab, Utah,” Francis Battista, vice-chair of Best Friends, wrote.

People across the country learned of 9-year-old Bela’s story through media reports last week that emphasized a provision in the will of his owner, Connie Ley, that said the dog should be put to sleep and his ashes placed with Ley’s ashes if a suitable home couldn’t be found for Bela.

The social media hashtag #SaveBela was born after the public expressed outrage at Ley’s request to put down a healthy dog.

“Add me to the list of people who would gladly adopt Bela and give her a happy home. Please #SaveBela from her dead owner’s stupidity,” one woman wrote.

However Doug Denmure, Ley’s attorney, said outsiders didn’t know the whole story. Before her death on November 25, Ley worried that Bela’s aggressive behavior could pose a danger to other people.

“He could cause damage and inflict bodily harm on strangers, in particular, children,” Denmure told CNN affiliate WCPO. “When (Ley) died, she died at her home and the dog was in there. No one could enter the house because they were concerned the dog would attack.”

The dog was housed in a special kennel at PAWS of Dearborn County Humane Center in Lawrenceburg, Indiana, until a decision could be made.

Ley’s will left the option to send Bela to the Utah animal sanctuary or to put him to sleep up to a close friend. Ley stated that if it was cost prohibitive or otherwise impossible to send the dog to the shelter, he should be put down and laid to rest with her, according to her lawyer.

“Denmure and her designated friend, charged to decide what was best for Bela, were unaware of Best Friends experience in providing appropriate care for dogs like Bela,” Eric Rayvid, a shelter representative, told WCPO after it was revealed that the dog would be saved.

Before the decision was reached, Denmure maintained that everything about Ley’s request was legal.

“The dog was being owned by my client and now it’s part of her estate,” he told WCPO. “And those are her wishes, as far as the future of the dog is concerned. Outsiders don’t have the grounds to rewrite the provisions of my client’s will and impose what they want.”

The case has raised ethical questions about how much control the deceased should have over the lives of their pets.

“On the whole, we don’t allow people to euthanize healthy pets,” said Edward Queen, a professor of ethics at Emory University. On the other hand, he said, it’s not uncommon for unwanted pets to be euthanized.

“As a matter of policy, do we really want people to control the life of a healthy pet on a whim?” he pondered. “Assuming the dog is healthy and will be cared for, I’m not sure we want to encourage this.”

Best Friends Animal Society said in its blog post that it’s time for a new hashtag: #BelaIsSafe — but he isn’t out of the woods yet.

“Of all those party to the unfolding events following Connie Ley’s passing, Bela has experienced the trauma of losing his life-long companion and his home. Our first priority is to do everything we can to make Bela’s life whole once again in keeping with Connie Ley’s wishes for her beloved dog.”

Brandon Griggs contributed to this report.