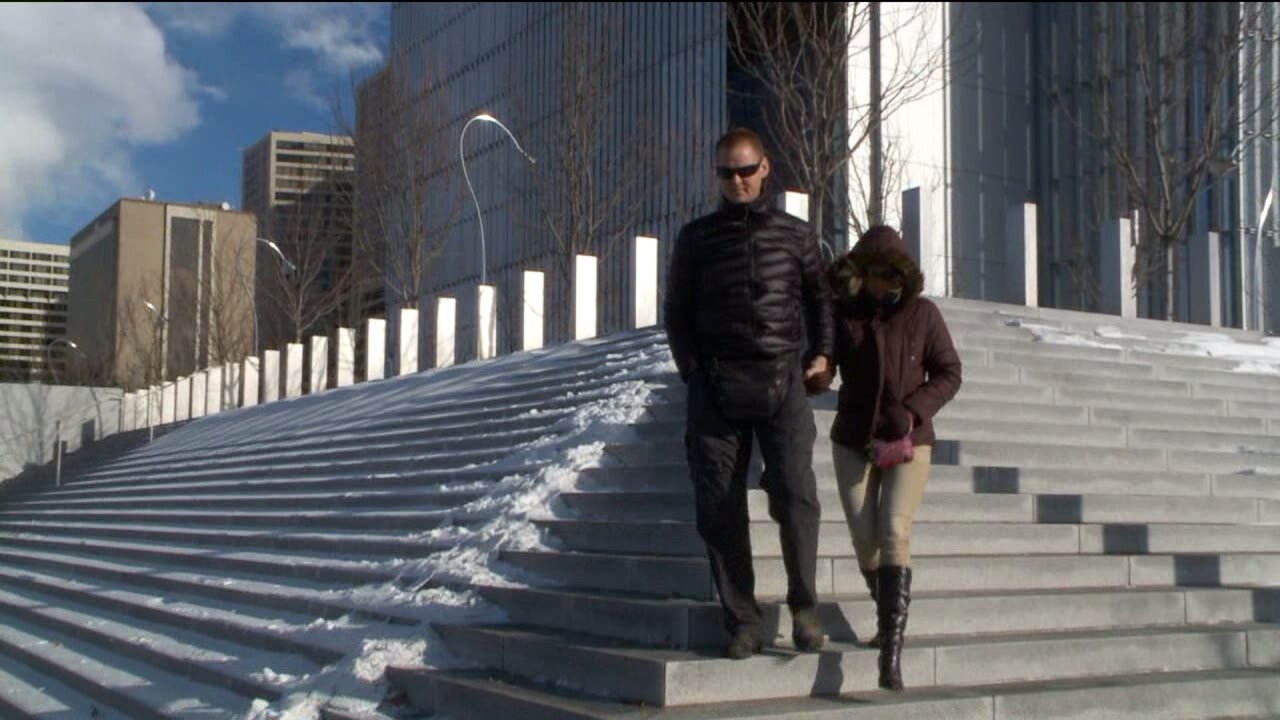 SALT LAKE CITY -- "Super Dell" Schanze was ordered to appear before a federal judge Tuesday morning to answer accusations he violated the terms of his pretrial release, and the man said he did not want to surrender guns and ammunition from his home because he would be defenseless and that recently a severed human head had been thrown through his window.

Schanze avoided being re-arrested Tuesday and was essentially granted a 24-hour reprieve to allow federal officers to search his home to ensure all guns, ammo and dangerous items are removed from the residence.

Once the hearing finally got underway, Schanze denied that he has not complied with federal officers efforts to inspect his home. He’s currently free on a pretrial release after he was taken into custody following an outburst at his last hearing on two federal misdemeanors involving the alleged harassment of wildlife.

Those charges stem from YouTube videos that allegedly show Schanze harassing a barn own while piloting a motorized glider. In order to avoid being jailed, Magistrate Brooke Wells ordered that Schanze remove firearms and ammunition from his home and that federal authorities be allowed to inspect his residence.

Tuesday, Wells gave him a last chance to comply with that order and allow law enforcement officials to inspect his home.

Schanze attempted to protest the order, and at one point he claimed complying would leave him defenseless. Schanze said that recently a human head had been tossed through his living room window.

After the hearing, Schanze declined to elaborate on the claim regarding the head. He said he would not speak with the media because he said they are all liars.