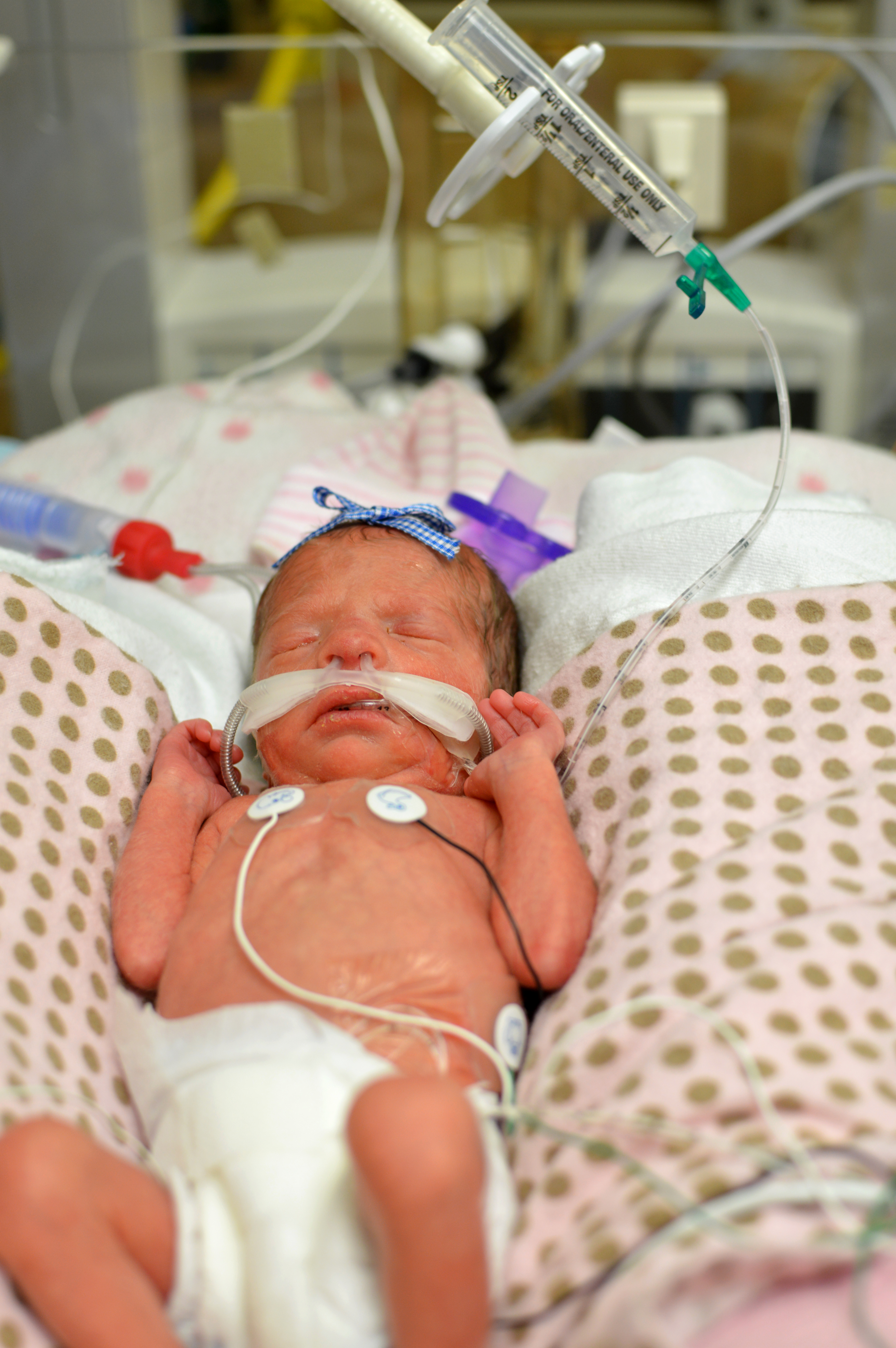 PLEASANT GROVE, Utah — Ashley and Tyson Gardner’s journey to conceive captured viral attention earlier this year after Ashley’s shocked reaction to an ultrasound showing quadruplets was posted online. Sunday, the couple welcomed their four daughters into the world after an 8-year struggle with infertility, and on Wednesday the Gardner’s provided photos of them and the children.

The photos in the gallery above show Esme, Evangeline, Indie and Scarlett–as well as their parents. The images are courtesy of the Gardner’s and Intermountain Healthcare. The two sets of identical twin girls were born Sunday. FOX 13 News’ Robert Boyd attended the family’s press conference Wednesday, see the video below for the Gardner’s comments from that event.

According to a press release from the family issued Sunday, the girls were 12 weeks early but the delivery “went smoothly for both mother and babies.”

The children were delivered via Caesarean section at Utah Valley Regional Medical Center in Provo. The decision to deliver early was made after Ashley ruptured some membranes and her contractions continued to become more intense.

“My life has been colored pink,” Tyson Gardner told FOX 13 earlier this year after learning he would have four daughters.

The couple had struggled for years to get pregnant, and on their first in-vitro fertilization attempt they conceived quadruplets. They have been chronicling their experiences on their website, Gardner Quad Squad. They also shared their journey on their Facebook page, A Miracle Unfolding-Gardner Quadruplets.

Ashley and Tyson said in Sunday's press release they are “overwhelmed with joy” after the safe delivery of their daughters and said they want to thank everyone for their prayers and their support. They also thanked the doctors, nurses and other caregivers at the hospital. Ashley had undergone an emergency surgery earlier in the pregnancy after doctors discovered signs of twin-to-twin syndrome, which relates to an imbalance in blood delivery between twins.

Quadruplet mom-to-be has emergency surgery to save babies