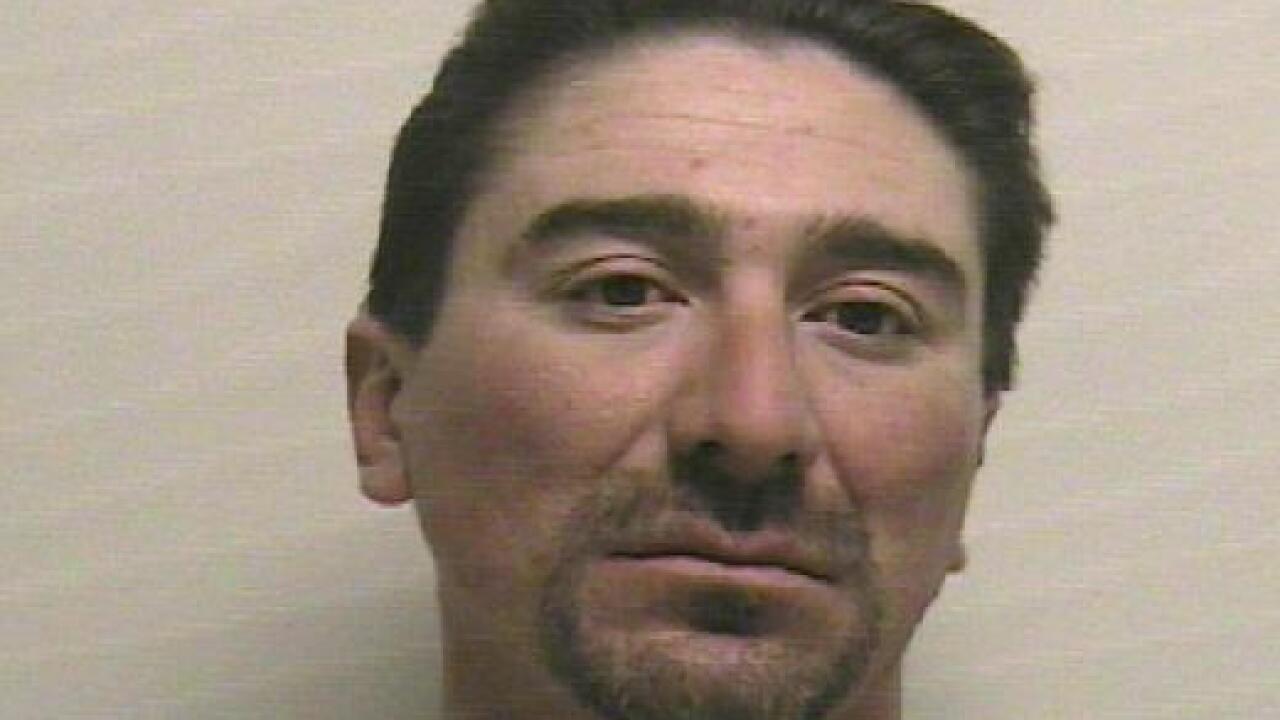 UTAH COUNTY — One of Utah County’s most wanted was taken into custody Wednesday evening.

At approximately 8 p.m., a deputy with the Utah County Sheriff’s Office stopped a vehicle in Eagle Mountain driven by Leon I. Vasquez, 35, of Eagle Mountain.

Vasquez was found to have recently used heroin and was in possession of heroin and drug paraphernalia, according to a press release from the sheriff’s office.

Vasquez was stopped in a drug-free zone. The release states Vasquez was driving while his driver’s license was expired and revoked for a previous DUI conviction.

The release states Vasquez is required to have an ignition interlock device installed on any vehicle he drives. No device was seen installed in the vehicle Vasquez was stopped in.

Vasquez had two no-bail warrants for third-degree felony DUI out of Provo. The release states he was listed as one of Utah County’s most wanted fugitives.

Vasquez has at least two prior convictions for DUI along with drug and domestic violence related charges.