The search for AirAsia Flight QZ8501: Where things stand 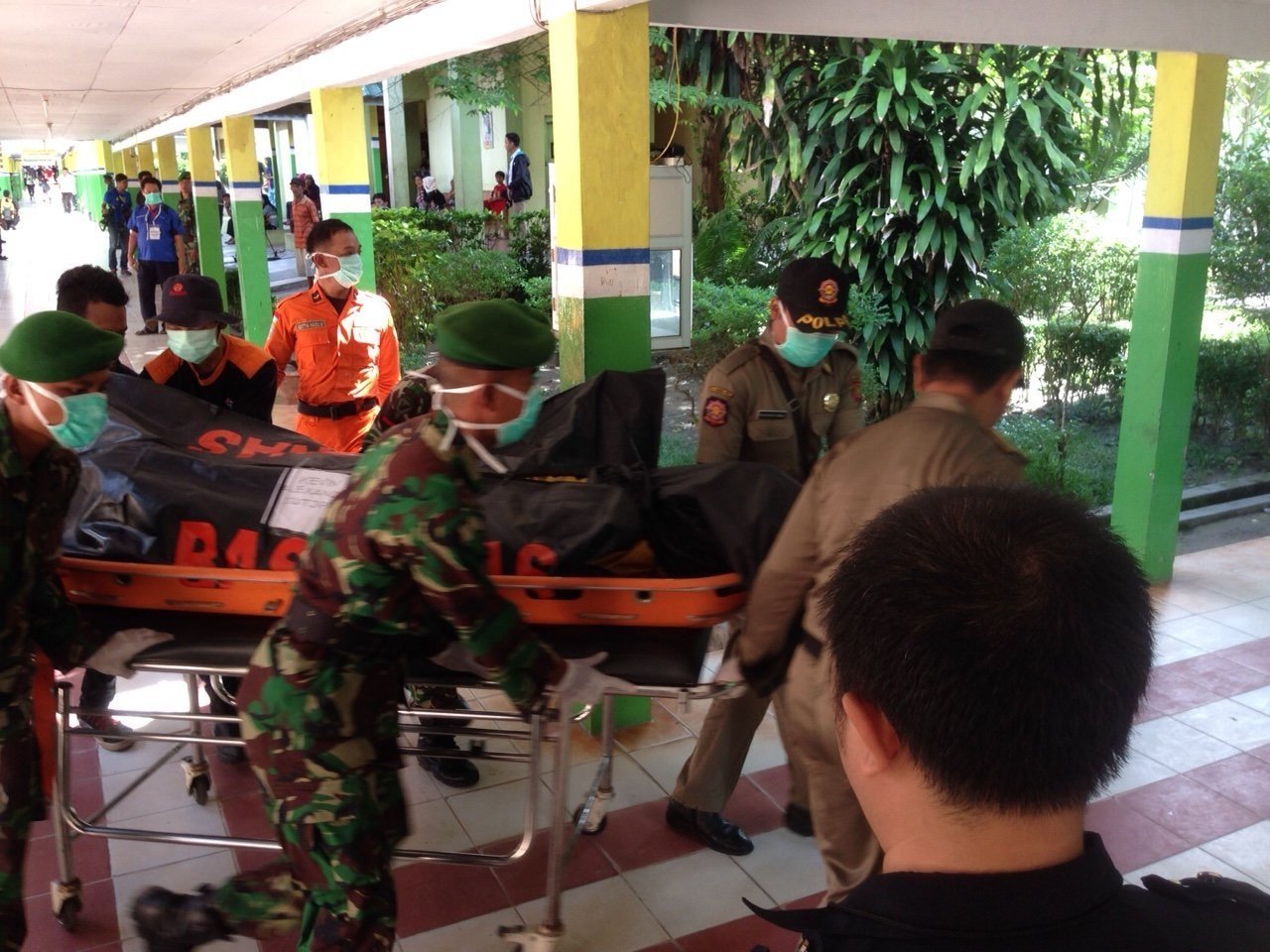 Ships, planes and helicopters are being used to find victims of the disaster. Most of the people on board the flight remain missing, and officials are yet to confirm that they’ve found the plane’s fuselage.

What we know: Flight QZ8501 took off early Sunday from Surabaya, Indonesia, bound for Singapore. Roughly 35 minutes into the flight, the pilot asked air traffic control for permission to turn left and climb to a higher altitude to avoid bad weather. Minutes later, the plane disappeared from air traffic control’s radar.

What we don’t know: What happened on board after contact with the plane was lost. No distress call was received. Indonesian aviation authorities have suggested that the plane ascended despite permission being denied because of traffic.

Some experts have speculated that the aircraft might have experienced an aerodynamic stall because of a lack of speed or from flying at too sharp an angle to get enough lift. Analysts have also suggested that the pilots might not have been getting information from onboard systems about the plane’s position, or that rain or hail from thunderstorms in the area could have damaged the engines.

Until the main wreckage of the plane is found, along with the flight recorders, experts have little evidence to support their theories.

What we know: Search teams found debris and some bodies in the water Tuesday, 100 to 200 kilometers (about 60 to 120 miles) from the aircraft’s last known location over the Java Sea, Indonesia’s search and rescue agency said. Nine bodies have been recovered, authorities say, one of them a woman wearing a flight attendant’s uniform.

Indonesia is leading the international search effort, with assistance from a range of countries including Malaysia, Singapore and the United States.

What we don’t know: The exact location of the body of the aircraft. An Indonesian search official told CNN on Wednesday that he thought sonar equipment had detected wreckage from Flight 8501 at the bottom of the Java Sea. But the country’s search and rescue chief said the plane hadn’t been found yet. Bad weather has hindered the search operation.

The people on board

What we know: The plane was carrying 155 passengers and seven crew members. The overwhelming majority of those on board were Indonesians. There were also citizens of Britain, France, Malaysia, Singapore and South Korea. Details are emerging about some of the people on the flight, recounted by family members and friends.

What we don’t know: Which passengers and crew members’ remains have been retrieved and which still remain missing in the Java Sea. On Thursday, Indonesian authorities announced the identification of one of the recovered bodies: a woman named Hayati Lutfiah Hamid. They are still working to identify the others. Many family members are waiting in Surabaya for news about their loved ones.

What we know: The key to understanding what happened may be in the aircraft’s cockpit voice recorder and flight data recorder, commonly known as black boxes. The black boxes, which are actually orange, are in the tail of Airbus 320-200s. If recovered, they will be taken to a lab in Jakarta, Indonesia, to be analyzed, said Tatang Kurniadi, head of Indonesia’s National Committee for Transportation Safety. The batteries powering the “pingers” that send acoustic signals have only about 25 days of power left, he said.

What we don’t know: Where plane’s remains might have been taken by the elements. Investigators will need to use information gleaned from the flight recorders, but also clues from the wreckage itself.

“The more bits I can put into my mosaic, the better my picture will be,” aviation safety expert Michael Barr said. “The better the picture, the better I can come up with an understanding of what happened.” But the conditions at sea make that work much more difficult than on land. “In the water, you are working with currents and winds, and so the pieces won’t be where they had the initial impact.”

The plane and the pilots

What we know: The 6-year-old Airbus A320-200, operated by AirAsia’s Indonesian affiliate, had accumulated around 23,000 flight hours in about 13,600 flights, according to Airbus. The plane’s last scheduled maintenance was on November 16.

What we don’t know: Whether technical problems, human error or other issues were involved in the crash. According to information from the Aviation Safety Network accident database, there have been 54 incidents involving the A320.

“In the A320 family, accidents and incidents range from fan-cowl detachment, landing gear collapse, bird strikes, right through to hull losses through pilot error,” said Kane Ray, an analyst with the International Bureau of Aviation, a global aviation consulting group. “Most aircraft have teething problems, and in most cases, these are eradicated. Very rarely, these issues cause disasters — largely because of a culmination of factors that lead to the event,” Ray said.