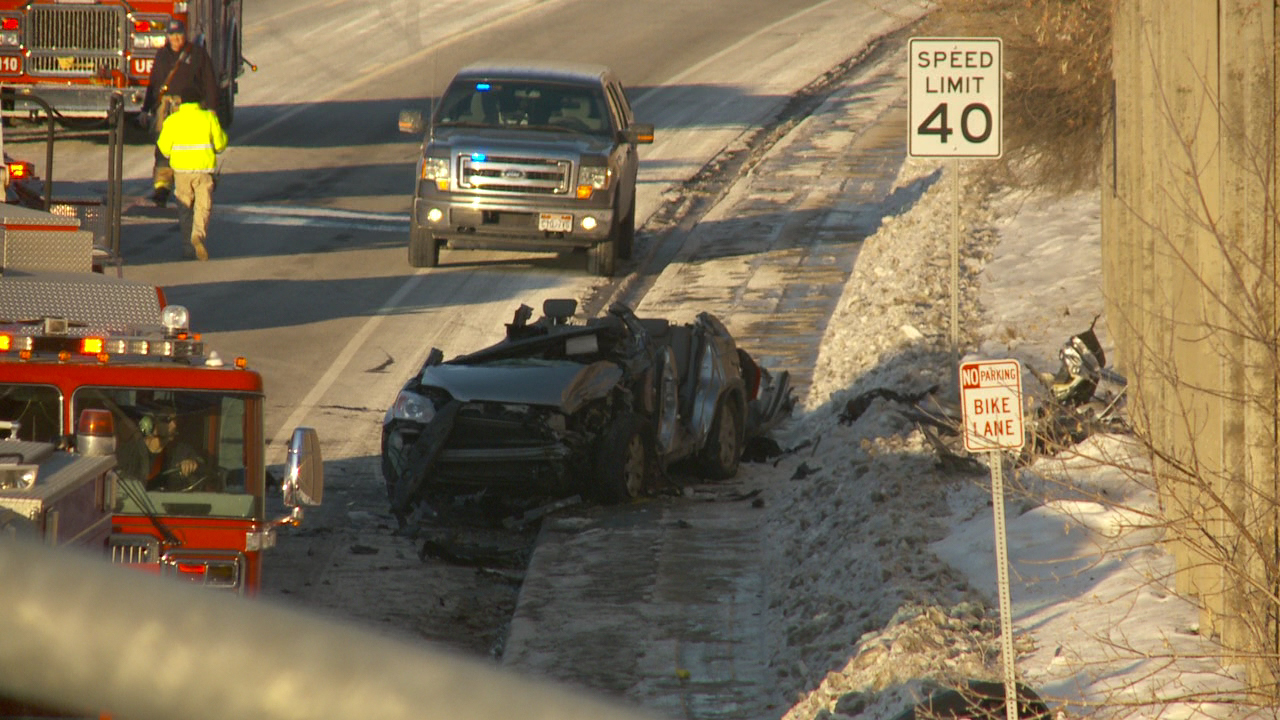 UPDATE: Nine days after the crash occurred, police stated one of the drivers involved in the crash has passed away. According to information from the Unified Police Department issued Sunday night, 61-year-old Steve Horton of Salt Lake City has died. The man was driving the Honda CRV involved in the crash.

SALT LAKE CITY – Wasatch Boulevard was closed in the area between about 4000 South and 4200 South Friday after a two-vehicle crash that left two people in critical condition, though one victim was later listed to have improved to fair condition.

Unified Police Department officials at the scene tell FOX 13 News that the two cars collided around 3 p.m. while on Wasatch Boulevard. A truck crossed over the median and collided with a car head-on.

Police said at this time it is not clear what caused the driver of the truck to steer across the median, but they said they are investigating. The road was closed for several hours as crews investigated the crash.