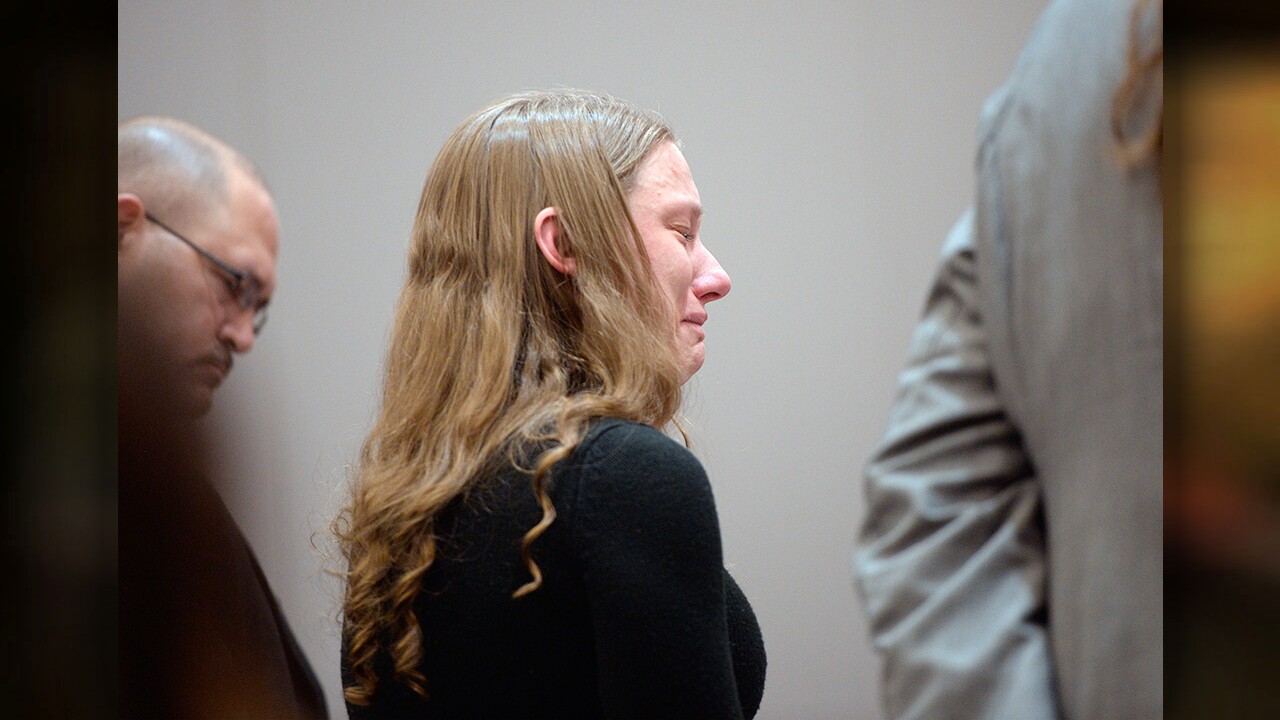 Courtesy of the Salt Lake Tribune

FARMINGTON — In a letter to the state parole board, Davis County Attorney Troy Rawlings asks for convicted child-killer Stephanie Sloop to die in prison.

“We respectfully request this Honorable Board enter a decree stating Stephanie Sloop will never go free,” Rawlings wrote in the letter obtained Saturday by FOX 13.

Sloop pleaded guilty recently to first-degree felony murder in connection with the death of her 4-year-old son, Ethan Stacy. He was reported missing from her Layton apartment in 2011. But prosecutors said the boy was abused so badly, he died. His body was disfigured and buried in a shallow grave near Powder Mountain.

The horrific child abuse case triggered statewide outrage, with protests and demands for the death penalty. Ultimately, Sloop and her husband, Nathan Sloop, struck plea deals in Ethan Stacy’s death that resulted in life sentences for both.

In the letter, Rawlings said the boy died because “Stephanie Sloop was fixated on herself.”

“Stephanie Sloop cared about her own life-style. A lot,” he wrote. “Tragically, Stephanie did not care much about the life of her young son.”

Read the letter from the Davis Co. Attorney here:

The Utah Board of Pardons and Parole will make a determination of when Stephanie Sloop’s first hearing would be. Nathan Sloop’s first parole hearing has been scheduled in 2055.