PROVO, Utah -- Nine people were taken to hospitals in Provo Sunday evening due to elevated levels of Carbon Monoxide, and officials said they believe that two of those people will require treatment via hyperbaric chambers.

Officials with the American Red Cross said four apartment units were impacted and that six residents--two couples and two individuals--were involved. Deputy Fire Chief Tom Augustus, Provo Fire Department, said six residents were taken to the hospital, as were three others who were visiting the residents of those apartments--bringing the total number of people treated to nine.

Augustus said personnel from Questar Gas have responded, but he said so far it isn't clear what caused the elevated levels of CO.

Hedman said that two of the individuals will have to be put in hyberbaric chambers to be treated. Hyberbaric chambers allow for the medical use of oxygen at levels higher than atmospheric pressure, and they are used to treat patients for things like CO poisoning, decompression sickness and other things.

Augustus said the situation could have been worse if the residences hadn't had CO detectors installed.

“So, this is an area where technology has really paid off in the last few years,” Augustus said. “We’re able to have low-cost detectors in homes now that prevent things like this from becoming really serious... because we're able to have the detectors in the residences we've been able to catch it early, so this is a big deal.”

Further details about the condition of the victims and their identities were not immediately available. 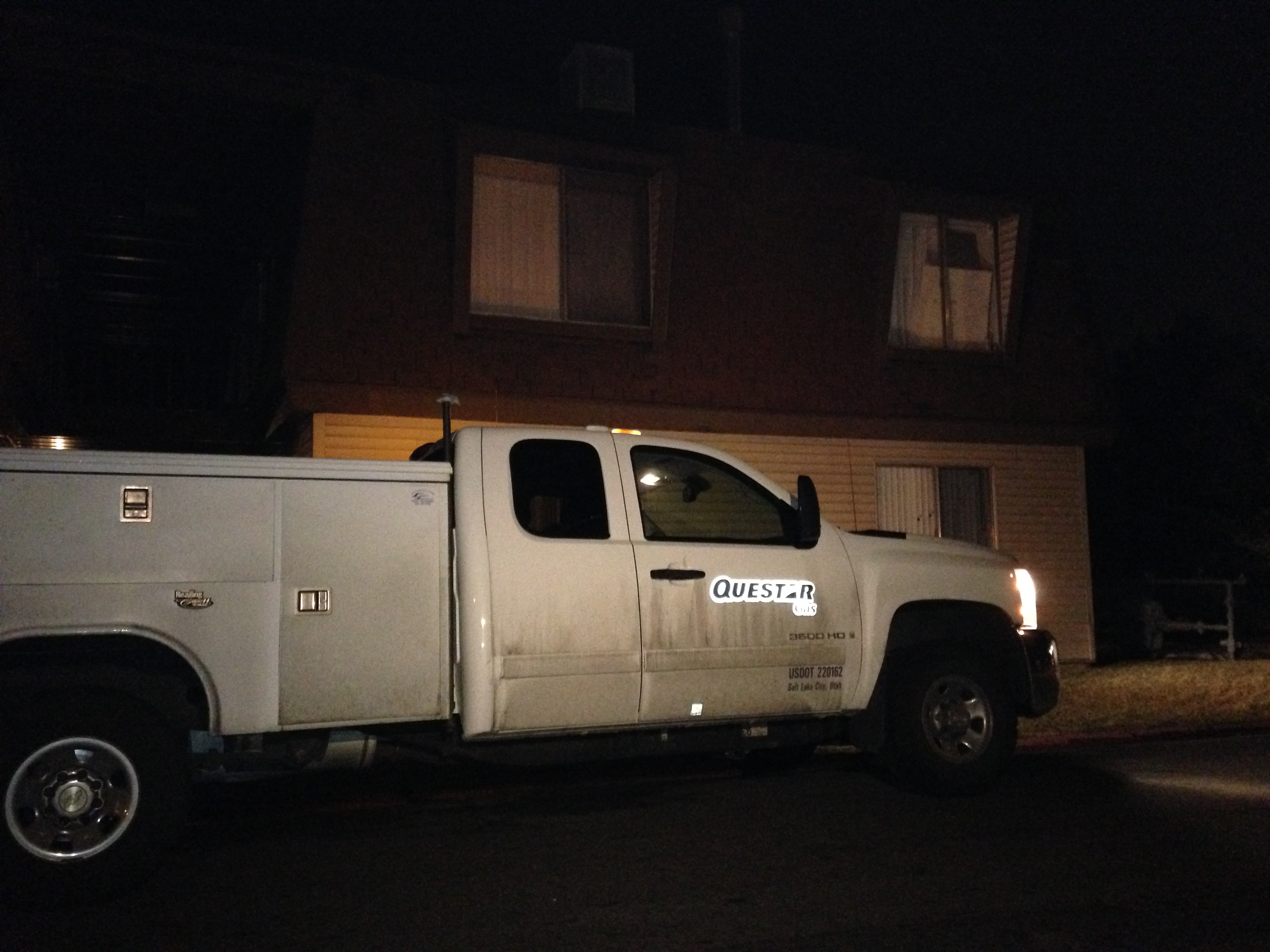