DRAPER, Utah - Officials said a West Valley City officer shot and killed a suspect after a struggle in Draper Wednesday morning, and Wednesday night police identified the man who was killed as 34-year-old Jeffrey R. Nielson.

Authorities said West Valley City Officer Jason Vincent, who lives in Draper,  was on his way to work when he saw a person slumped over in a car near 11400 S. and State St. and went to investigate.

Officer Vincent found evidence to arrest the suspect for a narcotics violation and called for back up at about 8:40 a.m.

During the arrest the suspect got free and ran back to his car where they got into a scuffle.

Authorities said the suspect grabbed a knife and attacked Officer Vincent forcing him to shoot and kill the suspect.

Draper officer was wearing body camera during incident. WVCPD officers are not currently outfitted with cameras. 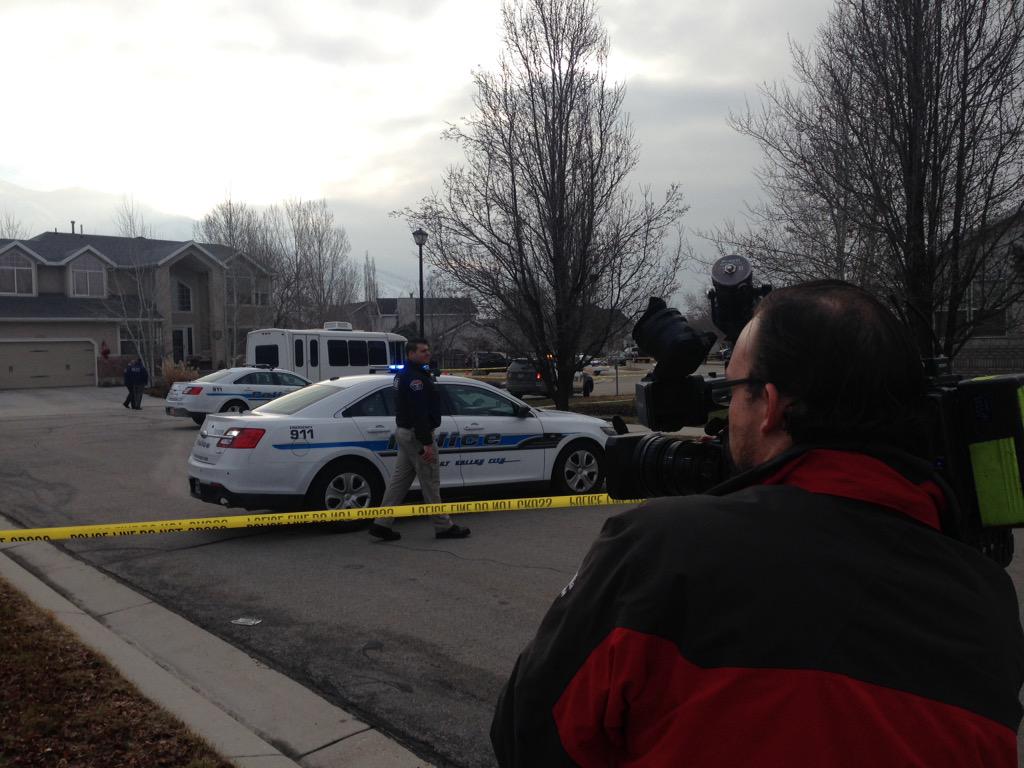