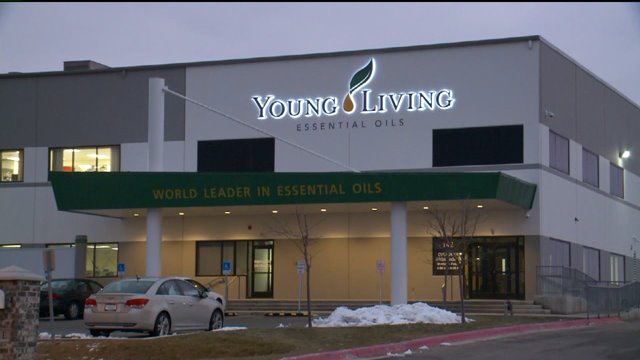 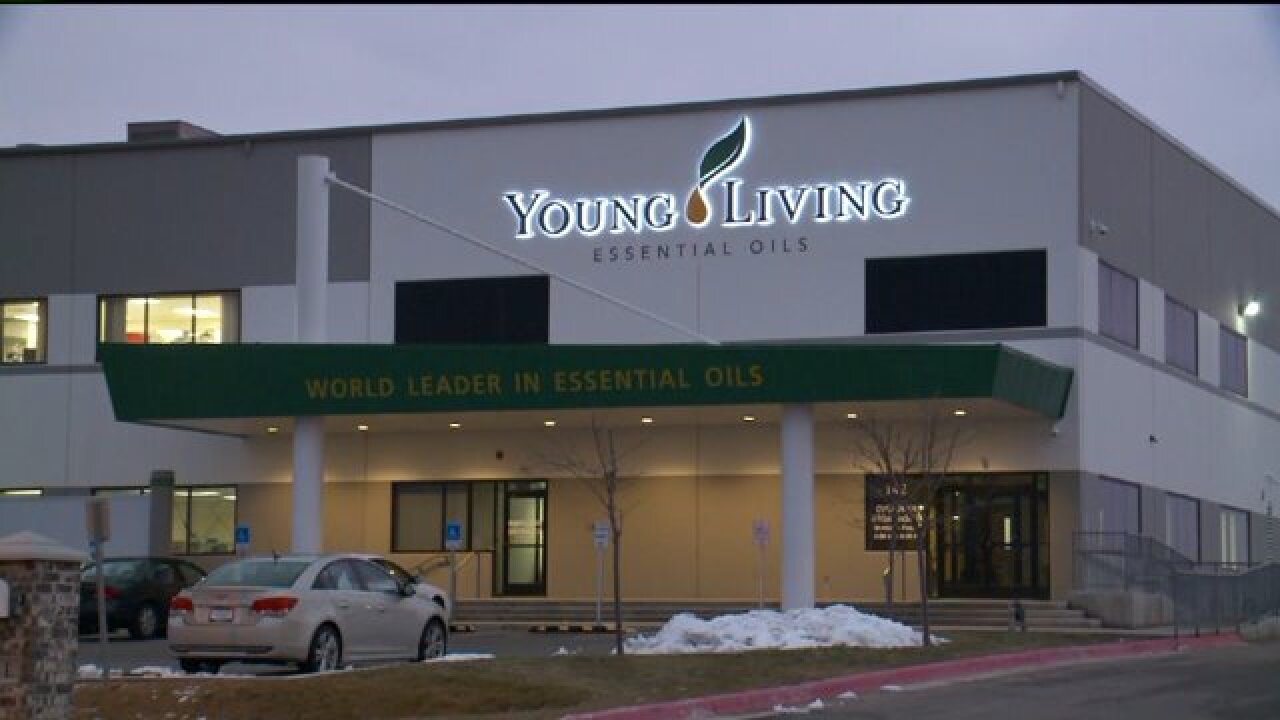 SPANISH FORK, Utah -- The city of Spanish Fork is in the process of giving one local company a $1.7 million tax break to keep them in town.

Young Living Essential Oils has been a staple in Utah County for 20 years, but now they are looking to expand--and that could mean packing up and leaving.

Young Living employs about 200 people at their warehouse in Spanish Fork.

The company could expand the current facility another 200,000 square feet, tripling its size, while also adding another 300 full-time employees. They could also choose to move the entire operation elsewhere, possibly out of state.

"It is our understanding that the possibility of them completely leaving this valley is real, and that obviously is a fear of ours seeing that happen," said Dave Anderson, Community and Economic Development Director of Spanish Fork.

"There are other parts of the country that have much higher unemployment than we have here in this valley, places that have cheaper land, more land available, and they are willing to put a lot out in front of a company in order to entice them away from us," Anderson said.

In order to stay competitive, Spanish Fork is offering Young Living a major tax break. Over the next ten years, the company is expected to generate $2.7 million dollars in property tax revenue. The tax break would allow Young Living to get back $1.7 million of it.

"This is an opportunity to keep a company here, to see it grow here," Anderson said.

The Nebo School District stands to lose the most from this tax break. Seventy-five percent of the property tax goes to them. However, on Wednesday night, they voted in favor it. They don't want to be left with nothing at all.

"These could be parents or siblings of some of our students in our school district, and to create 200 new jobs in the Spanish Fork area could definitely be beneficial to our families," said Lana Hiskey of the Nebo School District.

As for Young Living, during the meeting they said they want to stay, but they also have to weigh all their options.

"I was here when we built this facility, and it's been nothing but positive, we appreciate our employees and we'd like to continue our relationship and this would be helpful to us," said Ron Harris of Young Living.

Young Living is expected to make a final decision regarding the expansion within the next few months.