FARMINGTON --Brianne Altice cried as she was led away in handcuffs after a judge revoked her bail.

Second District Court Judge John Morris ordered her returned to the Davis County Jail following her most recent arrest for having sexual contact with a former student, while facing felony rape charges for sex with another teenage boy.

The decision to revoke her bail was made after a hearing Thursday where one of Altice's alleged victims testified against her. An 18-year-old man who claims he had a sexual relationship with the former Davis High School teacher defended her while testifying in court.

At a preliminary hearing for Altice, the teen (whom FOX 13 is not naming because he is an alleged rape victim) ended his testimony by declaring that she shouldn't be facing rape charges.

"You're not happy about being here," deputy Davis County Attorney Susan Hunt asked him.

Asked why, the teen responded: "It's ridiculous and she doesn't deserve to be here."

Hunt asked the boy if he wanted to continue to have a relationship with Altice.

"Only time will tell," he said.

In testimony in 2nd District Court, the boy reluctantly described his relationship with Altice, which continued even after she had been arrested on rape charges -- accused of having a sexual relationship with another teenage boy. He was a student in her English class during his junior year, but he insisted that any sexual activity began after he left her class during his senior year.

Throughout his testimony, the teen appeared uncomfortable discussing his sexual relationship with Altice. He spoke of sexual encounters around Valentine's Day and his birthday.

He would not look at the prosecutor, but perked up under cross-examination from the defense. Occasionally, his eyes would dart over to look at Altice.

"We were good friends," the teen testified.

Did he call Altice his girlfriend? Hunt asked.

"Whenever I wanted to tell myself that," he said.

The teen testified that he and Altice talked about what would happen if she got caught.

The teen was arrested for witness tampering after he had a Snapchat conversation with another teen in another case. Defense attorney Ed Brass noted that the teen struck a deal with prosecutors where he would not face felony charges if he agreed to testify against Altice.

An investigator with the Davis County Attorney's Office testified about text messages and pictures recovered between Altice and the teen. Dee Burton, the now-retired principal of Davis High, testified that he warned Altice about any inappropriate contact with students.

Brass asked the judge to dismiss the charge, saying she was not his teacher when the relationship took place.

"The position of special trust is what makes this matter a lack of consent," he said.

Judge Morris ordered Altice to stand trial on these latest charges. So far, three teens have said they had sexual encounters with Altice and she has been arrested twice now.

Following her latest arrest, Davis County prosecutors asked for bail to be revoked noting that she continued to have sex with a teenage boy.

"This defendant will continue to be a danger to the community," Hunt told the judge. "This defendant so blatantly continued to have a relationship with this underage boy."

Brass pointed out that the witness is 18.

"He's not a child," he said. "He's an adult. He may have hopes for the future, but that's his business."

Outside court, Brass suggested to FOX 13 he would consider an appeal of the judge's decision to revoke Altice's bail. Asked if she was a danger to the community as prosecutors claimed, he told reporters: "she's harmless." 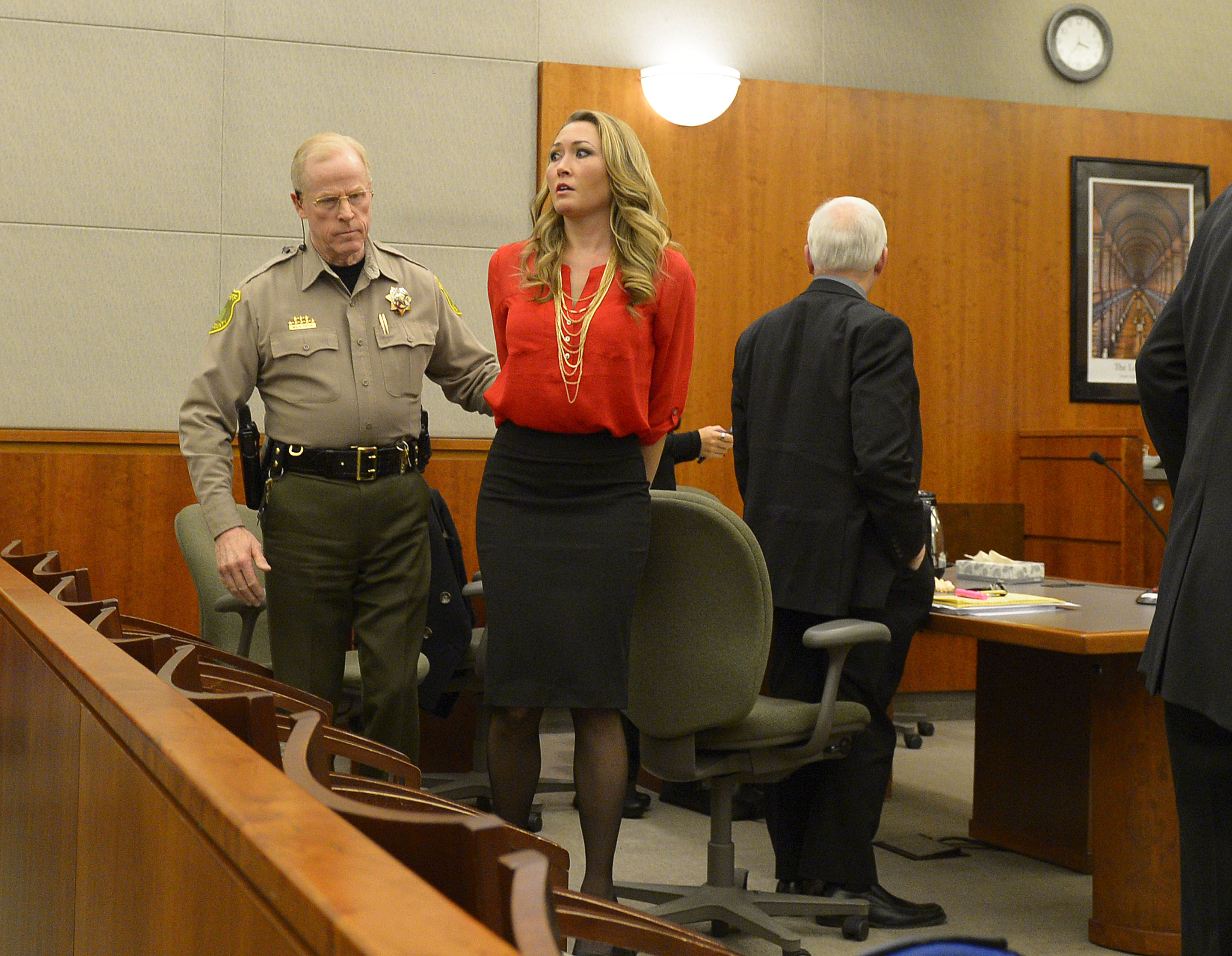