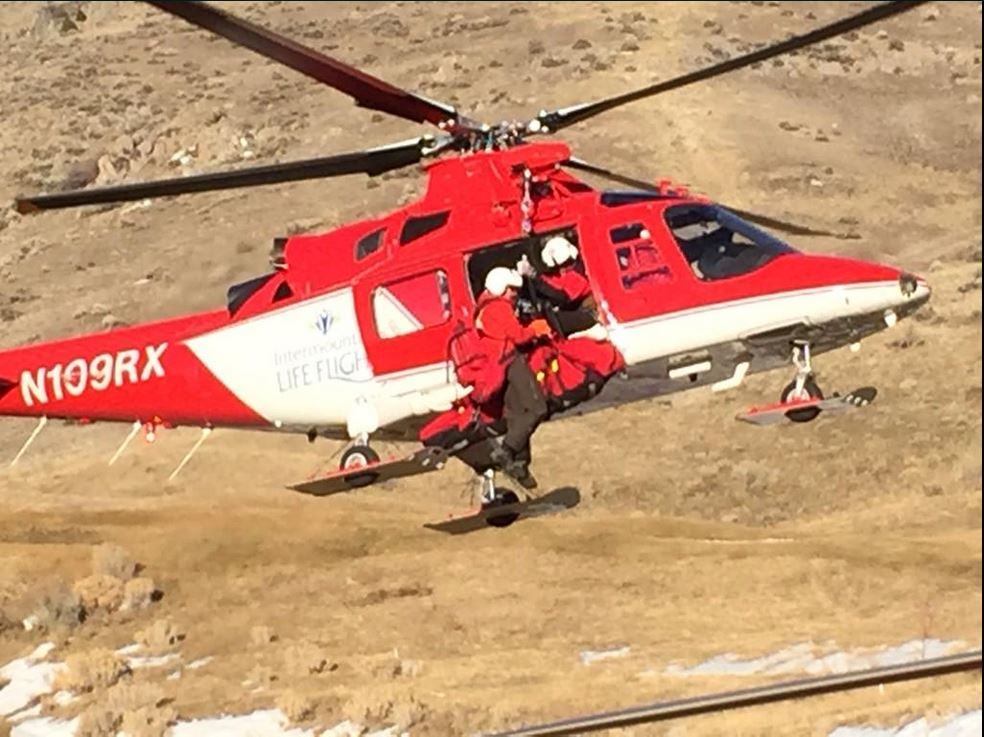 AMERICAN FORK, Utah – A pair of medical helicopters were dispatched Saturday to the area of American Fork Canyon after a man in his 60s may have suffered a heart attack.

According to information from Sgt. Spencer Cannon of the Utah County Sheriff’s Office, the 66-year-old hiker was on a mountain near American Fork Canyon when the medical issue occurred.

Cannon stated the man was taken to Utah Valley Regional Medical Center in Provo. He stated the man, “May have suffered a heart attack but is stable.”

Cannon tweeted several photos from the rescue operation, see the gallery for those images.