LAYTON, Utah - A man is behind bars after a bizarre situation in Layton overnight.

Officials said they were called to investigate a drive-by shooting and found a hostage situation when they arrived.

According to police, at least one mobile home was hit in a drive-by shooting near 3rd N. and Main St.

Police said four to six shots were fired and one bullet went into the living room but didn't hit anyone.

Authorities went to speak to the homeowner, 22-year-old Maurice Call, and found he was holding two teens captive.

Crews called in the SWAT team and Call surrendered.

Officials said they found drugs and drug paraphernalia in the home.

Police are still searching for the suspects in the drive-by shooting. 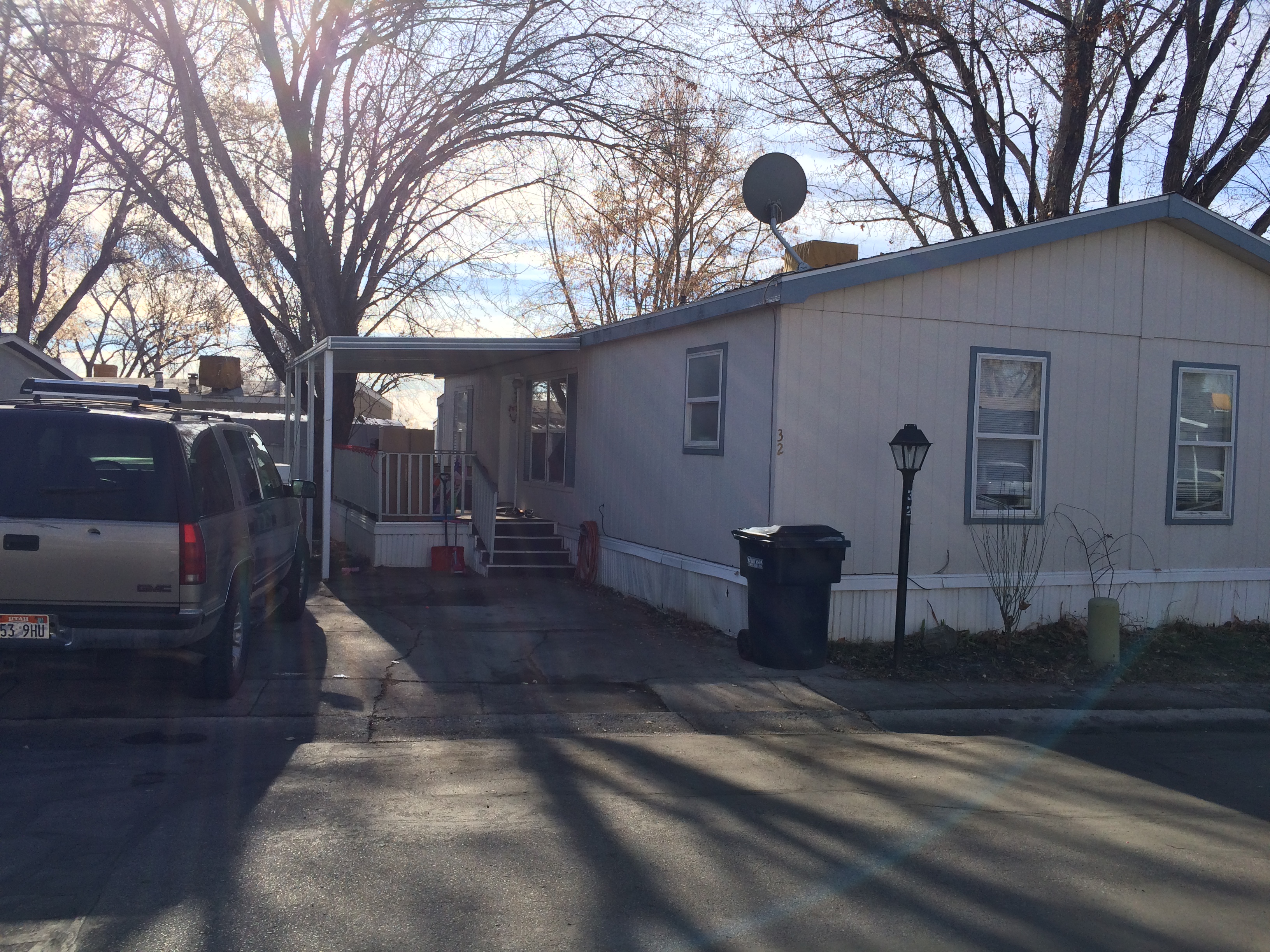