Police in South Salt Lake: Missing man has ‘gone off the grid’

UPDATE: Police announced Saturday that the man has been located and is deceased. Click here for the updated information.

SOUTH SALT LAKE -- Officials are searching for a missing man from South Salt Lake who was known to many as a “beer guru," and police said the man has, "kind of gone off the grid."

Kyle Trammell’s coworkers became concerned Tuesday when he didn’t show up for work at The Barrelhouse in Ogden. Police said the man's cell phone is off and his social media accounts have been shut down.

Police in South Salt Lake City are investigating, and they ask anyone who sees Trammell or who has information about his whereabouts to contact police at 801-840-4000.

Trammell, 26, stands 6-feet tall and weighs about 160 pounds. He has a distinctive red beard. Trammell has been added to a national database, as has a black 2007 Subaru station wagon. Trammell and the vehicle are pictured in the gallery below.

Mike Sargent, a friend of Trammell’s, said the situation is out of character for his friend.

“Usually he's pretty easy going, easy to get a hold of and contact, so for him not to be around for a couple of days, that’s kind of strange for him," he said.

“He’s kind of gone off the grid, so to speak, and turned off his social media and that," he said. "Apparently he has a lot of social media followers who are curious, 'Where is he? We can’t get a hold of him.' Why he’s done that, I don’t know, but, again, we are trying to answer all those questions and locate him.”

Despite his young age, Trammell has already been a brewmaster at several local establishments, including Beer Bar in Salt Lake City. He has most recently been acting as a consultant for start-up beweries, including his latest job. 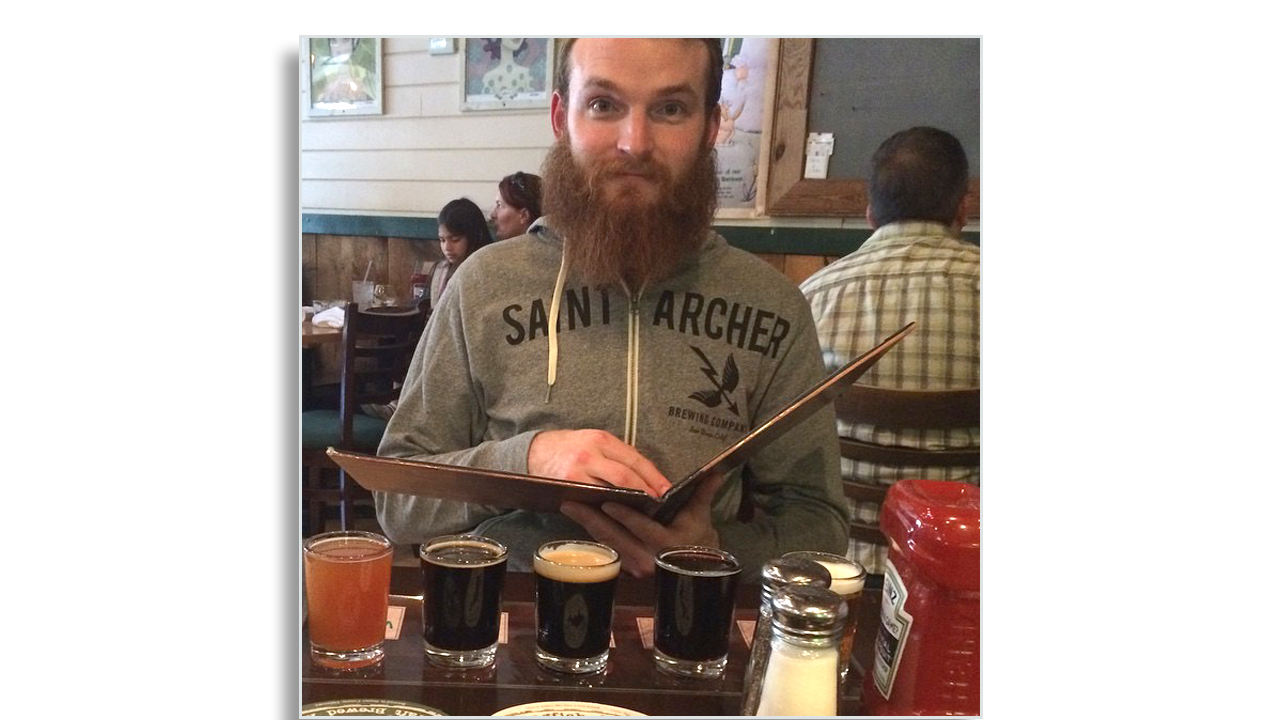