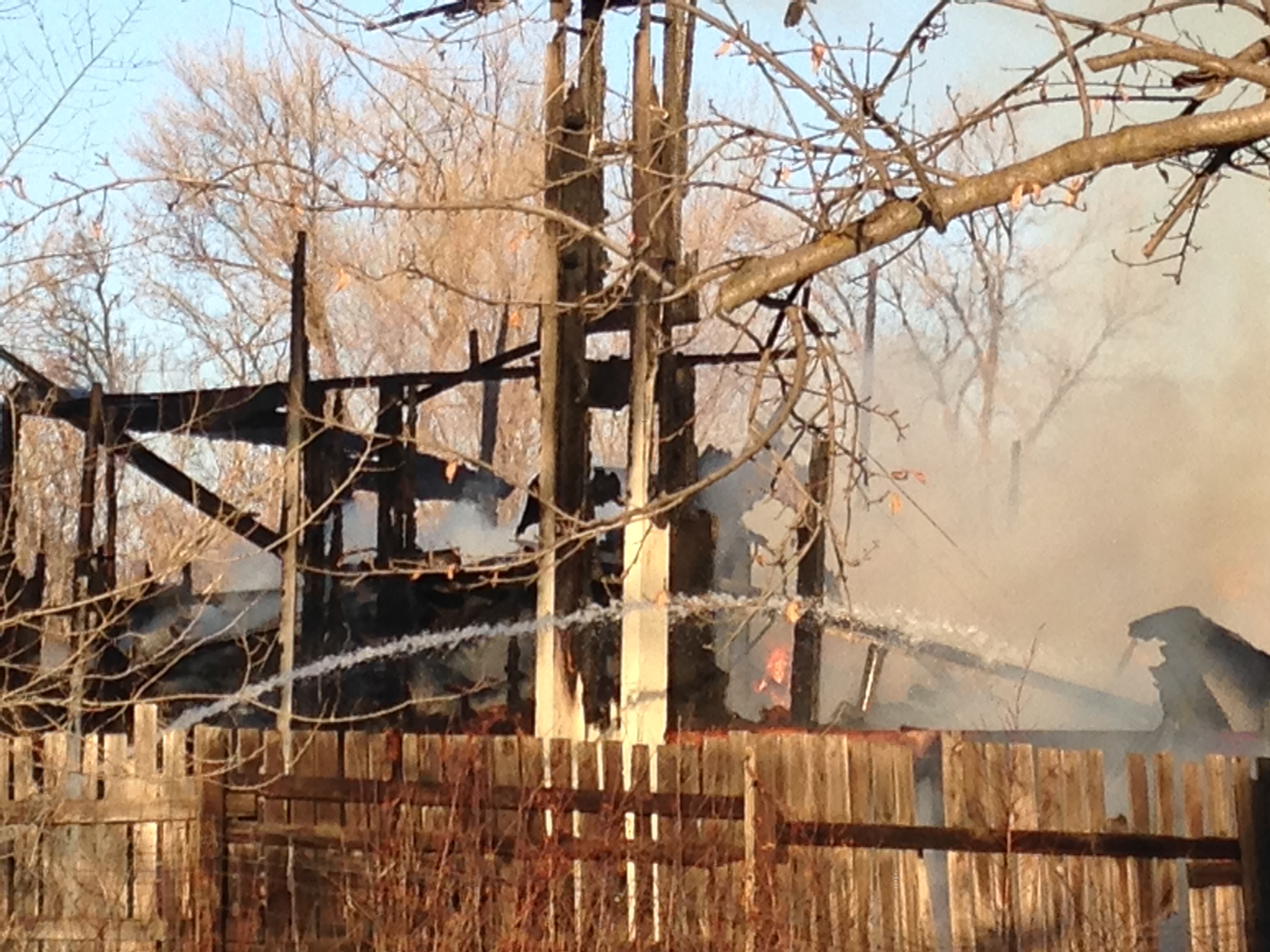 Fire officials suspect cause to be arson.

Officials told FOX 13 they are looking for four juveniles, three males and one female, seen running from the scene about 20 minutes before the blaze erupted.

The fire started at 351 E Park Creeke Ln. shortly before 4 p.m. South Salt Lake police said 300 E near 3000 S has been closed as fire crews work to extinguish the blaze.