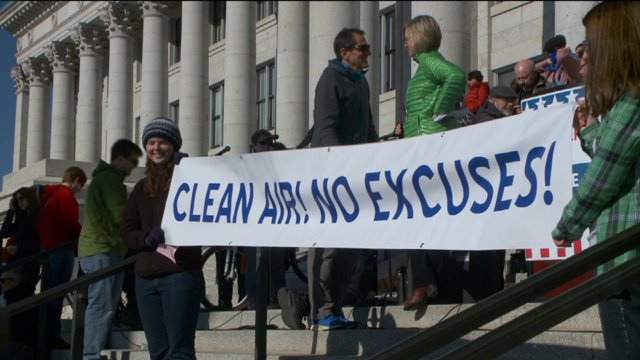 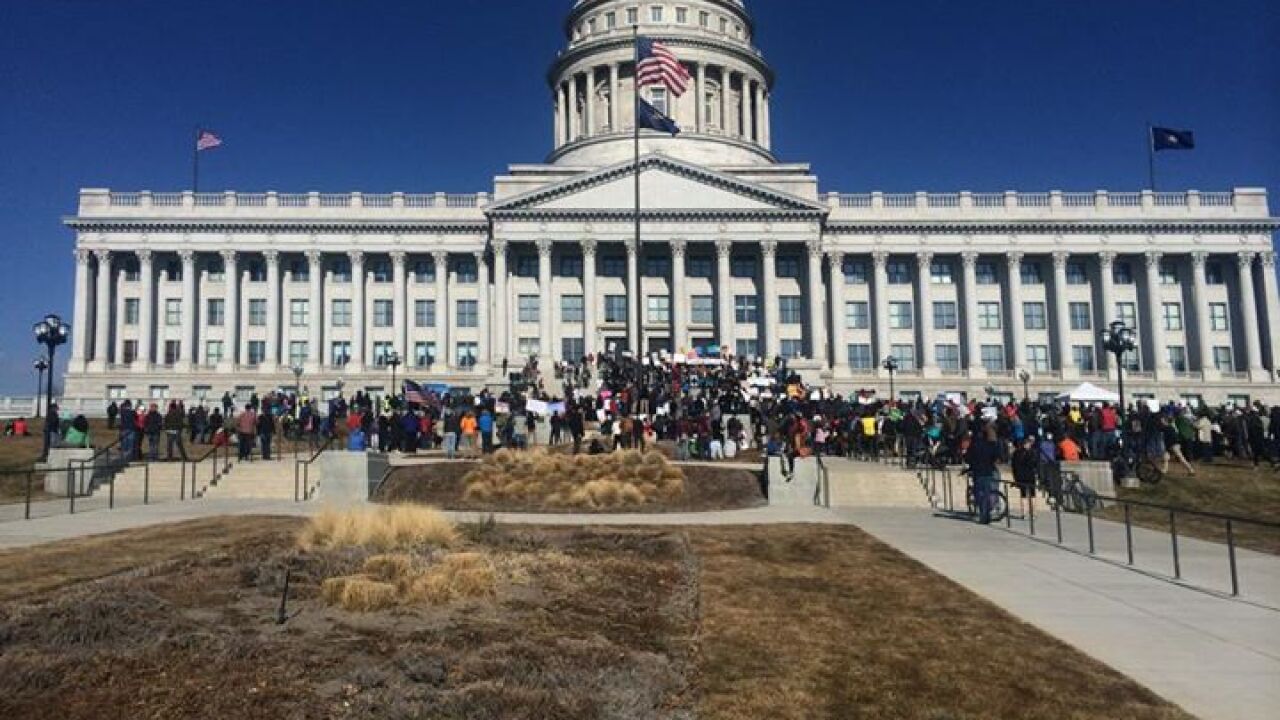 SALT LAKE CITY -- Hundreds of people gathered at the state Capitol for the second annual  Clean Air, No Excuses rally Saturday, and the event was the work of legislators and various advocacy groups.

Protesters hope their demonstration will prompt the legislature to address and pursue changes in Utah's air quality. They also encouraged citizens to bike or use public transit to get to the event rather than use cars.

Utah Physicians for A Healthy Environment was one of the groups behind the event, and Utahns For Responsible Burning also had supporters in attendance.

“We live here, our families live here," said Randy Toupin with Utahns For Responsible Burning. "We want clean air just like everyone else."

Some have said Utahns For Responsible Burning holds views that conflict with clean air goals, but Toupin said that's not the case.

“We feel like there’s a lot of education, and we feel like there are recommendations that our government can implement that will make a win-win situation for everybody,”  he said.

“Do I really want to be breathing this? I like to do a nice brisk walk, and so sometimes we forgo doing dog walks just because of the bad air,”she said.

There are several legislative bills in the early stages of being written and advanced in the Utah State Legislature that would address air quality issues. One bill would invest millions of dollars into converting school buses to run on alternative fuels.

The rally is one of three that is taking place throughout the state. Protesters have also gathered in St. George and Moab.

The first rally took place about a year ago, where more than 5,000 people attended, protesting at the Capitol. Read the previous story here.