Man in critical condition after auto-pedestrian crash in Kearns 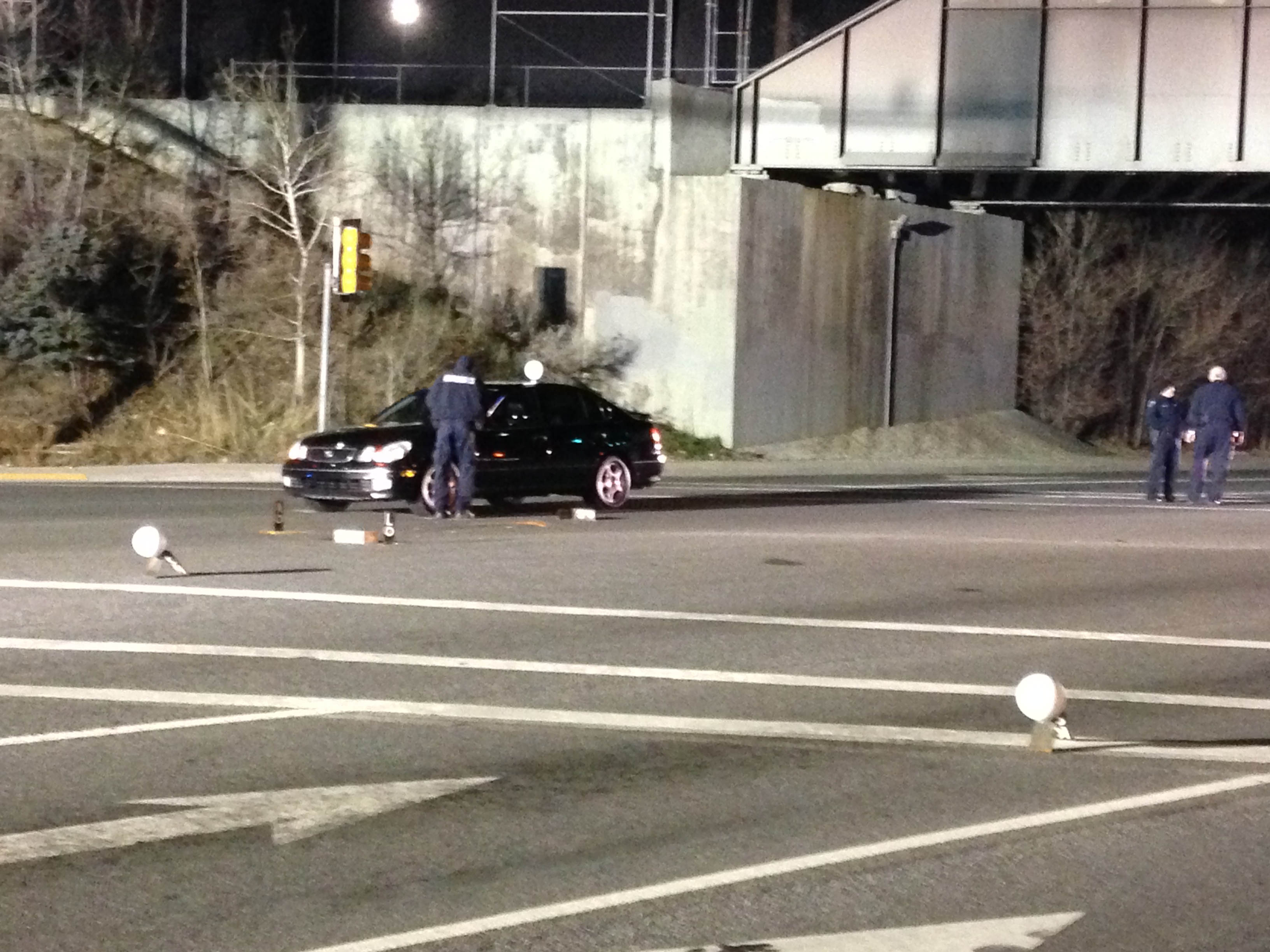 KEARNS, Utah – Police are investigating after an auto-pedestrian crash in Kearns left a man in critical condition Saturday night.

A 62-year-old male was crossing 5400 South in a crosswalk but against a red light when he was struck by a black Lexus being driven by a 16-year-old female. There were no other injuries reported.

Lt. Justin Hoyal, Unified Police Department, said the driver of the car has been cooperative in the investigation. Hoyal said preliminary information makes it appear that speed was not a factor. He said visibility could have been an issue, given that the crash occurred at night.