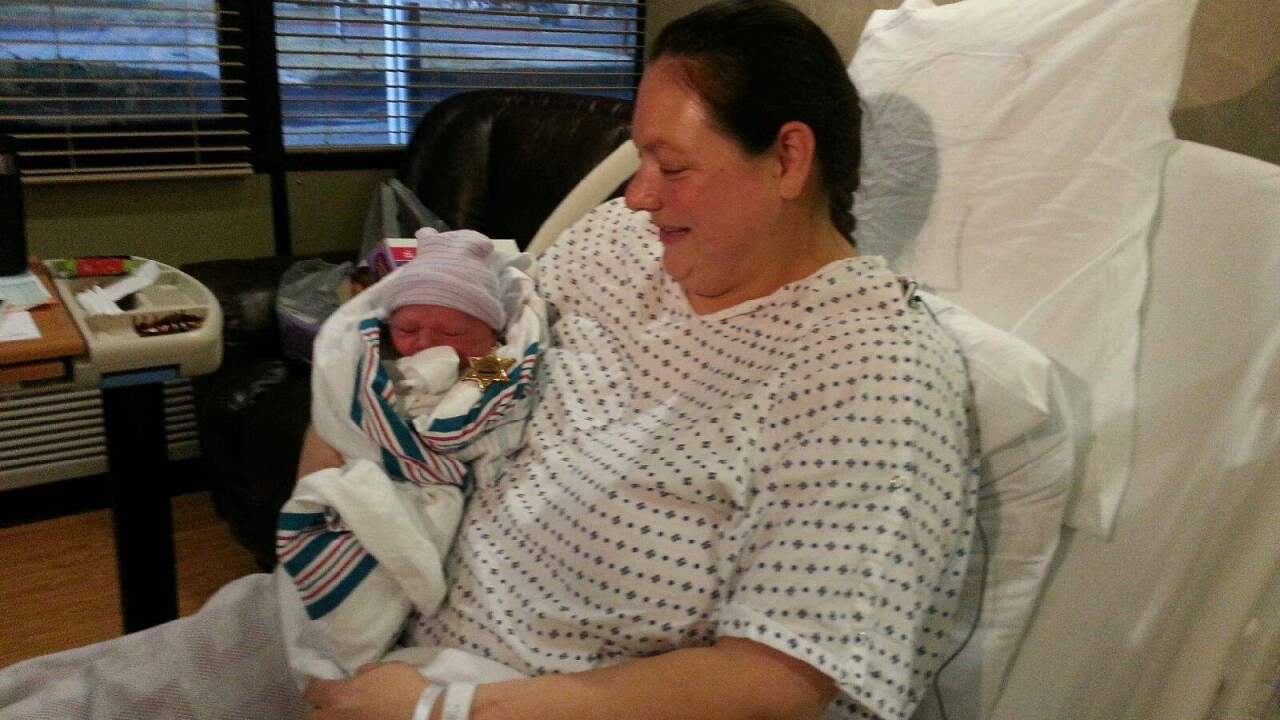 BRIGHAM CITY, Utah – Thirty-two-year-old Devi Mariah Ostler knew it was time to go to the hospital Saturday night, but she never expected to deliver her baby boy in the emergency lane of the freeway.

“My water broke on the way,” Ostler said. “So I called 911 and had the baby! Just delivered right there in the driver’s seat."

The mother was in labor by herself and driving north on I-15 to Brigham City Community Hospital around 8:45 p.m. when her contractions starting coming too fast. That’s when she pulled over in front of mile-marker 356. Ostler was on the phone with her husband, who was out of town. He told her to call 911.

Devi mariah ostler can be heard saying during that call:" “I’m trying to get over into the other lane, I need to push. Groans.”

"Trooper Carr got a blanket and put it under her and the baby just as the head delivered,” Loveland said. “Probably 30 seconds later, the baby was delivered.”

“It was very emotional,” he said. “Probably next to my own children’s birth, it was the most satisfying moment of my career."

Mom and baby were taken by ambulance to the Brigham City Community Hospital, where both are in good condition.

The baby does not have a name yet but he's a healthy 9-pound, 9-ounce boy. 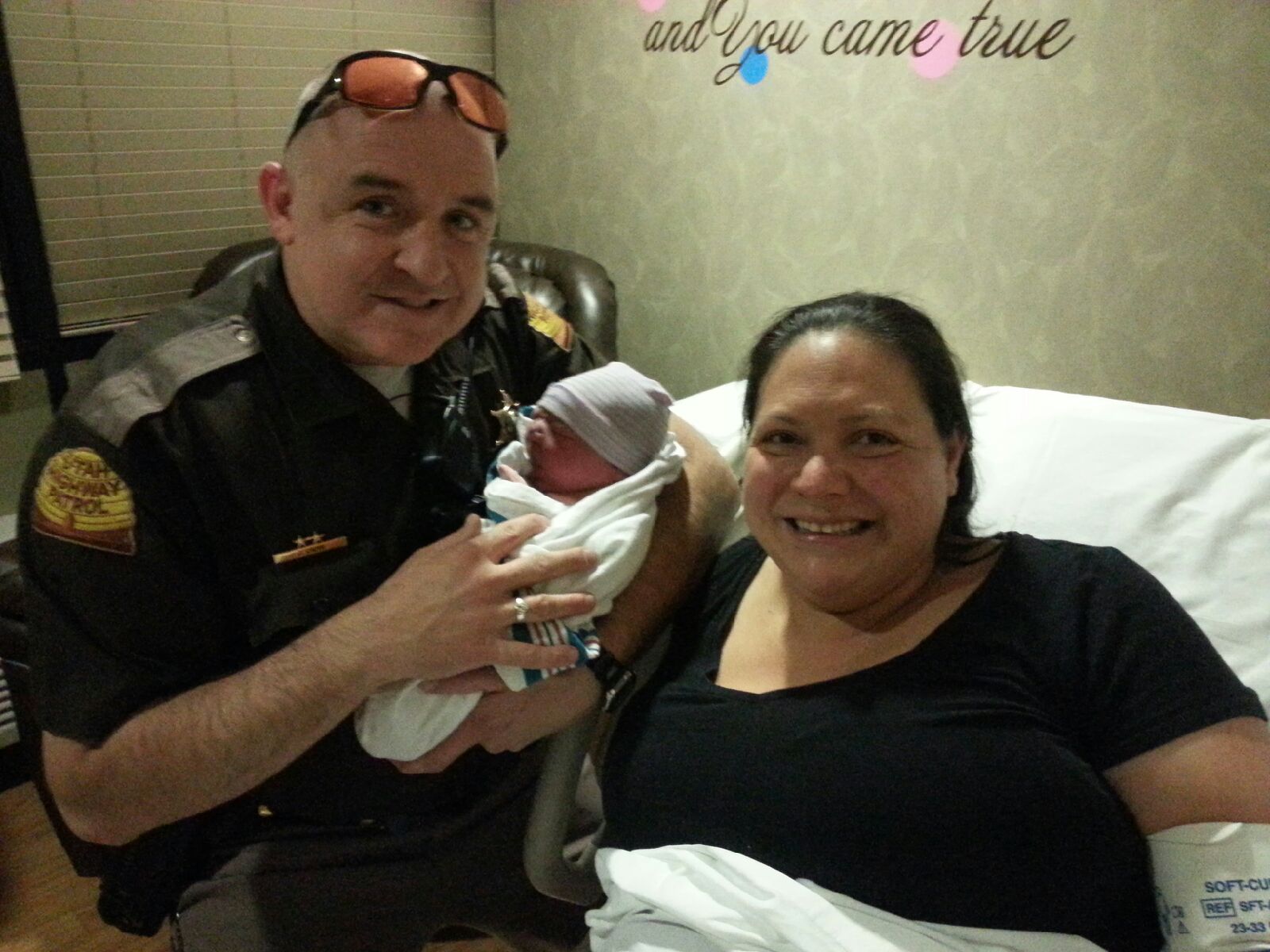