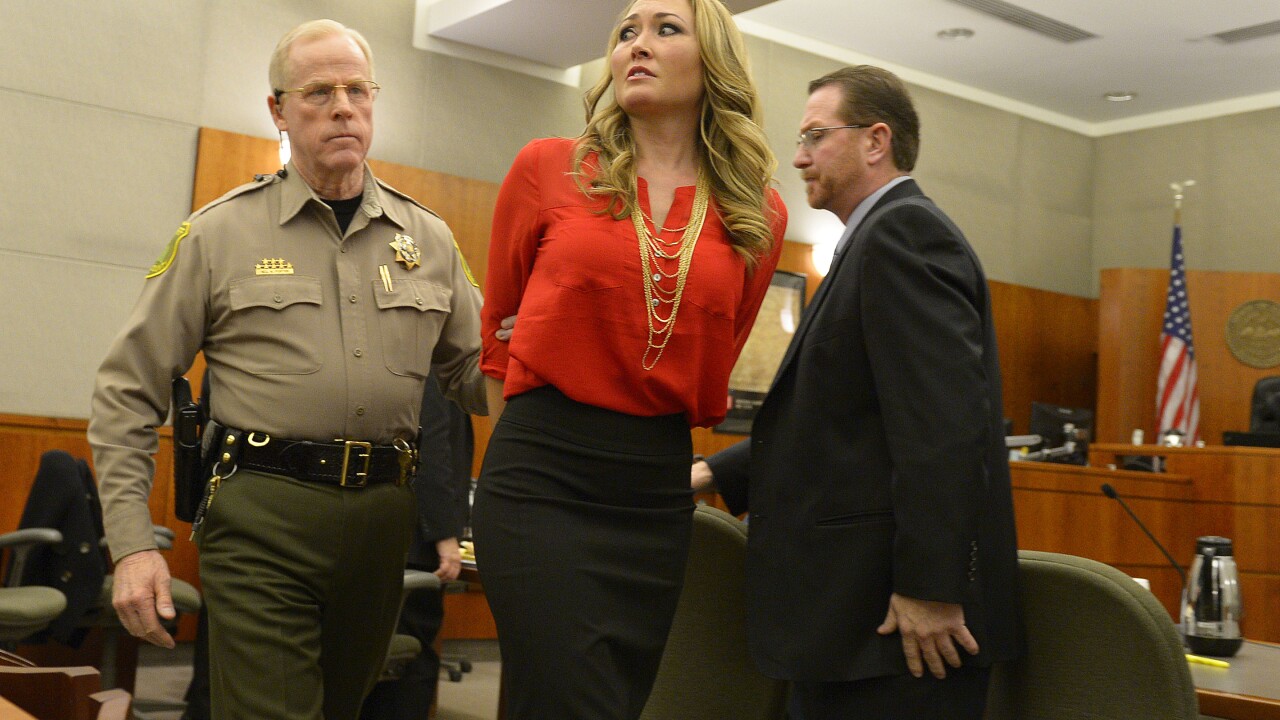 FARMINGTON — In new court documents, the lawyers for a former Davis High teacher accused of having sex with students is seeking to have her cases separated and one charge declared unconstitutional.

In court papers filed in 2nd District Court, Brianne Altice’s attorneys claim the conduct alleged by prosecutors isn’t the same — so the charges should be separated. Altice is accused of having sex with three teenage boys who were students at Davis High, where she taught.

In another filing, Altice’s attorneys ask for one of the charges to be dismissed because she was not in a position of authority over the boy she is accused of having a sexual relationship with.

Brass claims that in order for the state to pursue tougher charges, they must prove that Altice “occupied a position of special trust.”

“She did not use her position as his teacher to engage him in a sexual relationship. In fact, it was the opposite was true. (The alleged victim) testified that he was the aggressor,” Brass wrote. “No undue influence was exercised over him, rather he was the one who pursued Ms. Altice for her attention, after the student-teacher relationship had ended.”

A hearing on Brass’ motion to dismiss the case is set for Feb. 18.