Utah lawmakers question if sex with an unconscious person is rape 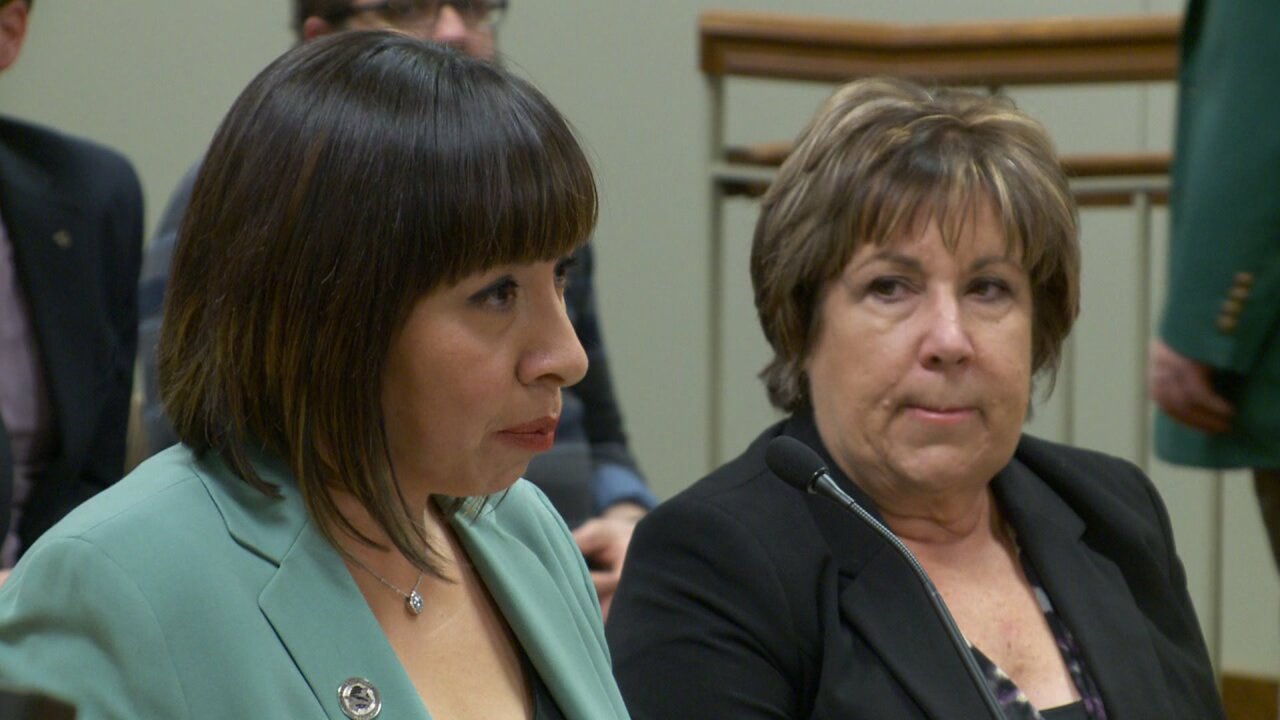 UPDATE: Rep. Brian Greene is now clarifying the comments he made Tuesday on the sexual assault bill.

Wednesday he sent Fox 13 this statement:

"There are comments I made in a committee meeting yesterday for HB74 that have been taken out of context and have allowed my intentions to be misinterpreted. I’m sorry for any unintended pain that my statements have caused.

I abhor sexual assault under any circumstances, including within marriage. Currently, under Utah law, sex with an unconscious person without consent is rape. I was concerned about a change in statutory language that would remove the element of consent and might have some unintended consequences.  I was attempting to clarify the issue through the committee’s discussion.

From the beginning I supported the intent of this bill and voted for it as it passed unanimously out of committee.  I strongly support closing any loopholes that allow offenders to evade prosecution and I believe this bill does that."

SALT LAKE CITY -- Defining when a person gives consent to sex and when they don’t is the mission behind a new bill that generated heated debate on Utah’s Capitol Hill Tuesday afternoon.

Rep. Angela Romero, D-Salt Lake City, said the wording of the current law might be letting some rapists get away with the crime.

“These changes are improvements for both the prosecution and defense,” said Romero, during a meeting of the House Judiciary Standing Committee.

“I’m not trying at all to justify sexual activity with an unconscious person. It’s abhorrent to me, but do we as a body a legislative body, want to make that rape in every instance?” -Rep. Brian Greene, R-Pleasant Grove

The first change is to the following sentence: “The victim has not consented and the actor knows the victim is unconscious, unaware that the act is occurring, or physically unable to resist.”

Romero wants to remove “The victim has not consented.”

The second change would be to add a line to this clause: “The actor knows that as a result of mental disease or defect, or for any other reason, the victim is at the time of the act incapable either of appraising the nature of the act or of resisting it.”

“At the end of the day, when we took out that language, if somebody is unconscious you probably shouldn’t attempt to try to have sexual relations with them,” Romero said.

The changes drew some concern from lawmakers, especially when it came to the removal of consent when someone is unconscious.

“I’m not trying at all to justify sexual activity with an unconscious person. It’s abhorrent to me, but do we as a body, a legislative body, want to make that rape in every instance?” asked Rep. Brian Greene, R-Pleasant Grove.

Green explained he did not like the idea of defining rape as having intercourse with an unconscious person.

“It looks to me now like sex with an unconscious person is by definition rape,” Greene said. “I hope this wouldn’t happen, but this opens the door to it — a individual has sex with their wife while she is unconscious, or the other way around if that is possible, but uh a prosecutor could then charge that spouse with rape.”

Advocates of the bill, however, pointed to other cases.

The committee heard from a Salt Lake City news anchor, who testified about a sexual assault she suffered at the age of 18.

“If I were your daughter, your niece, a friend, how would you want this law written?” asked Kim Fischer.

One of the attorneys who helped Romero draft the bill’s language said the state’s current law puts far too much burden on the victim.

In 2008, a Cache County rape case was dismissed after the judge found the prosecution could not “prove an expression of lack of consent through words or conduct.”

“So, she woke up to the event happening her, but because of that statute, that statutory language, the case was dismissed,” said Donna Kelly of the Utah Prosecution Council.

Despite Greene’s concerns, he and the committee voted unanimously in favor of the bill.

“How can you express anything when you’re unconscious?” Kelly questioned. "It needs to change."