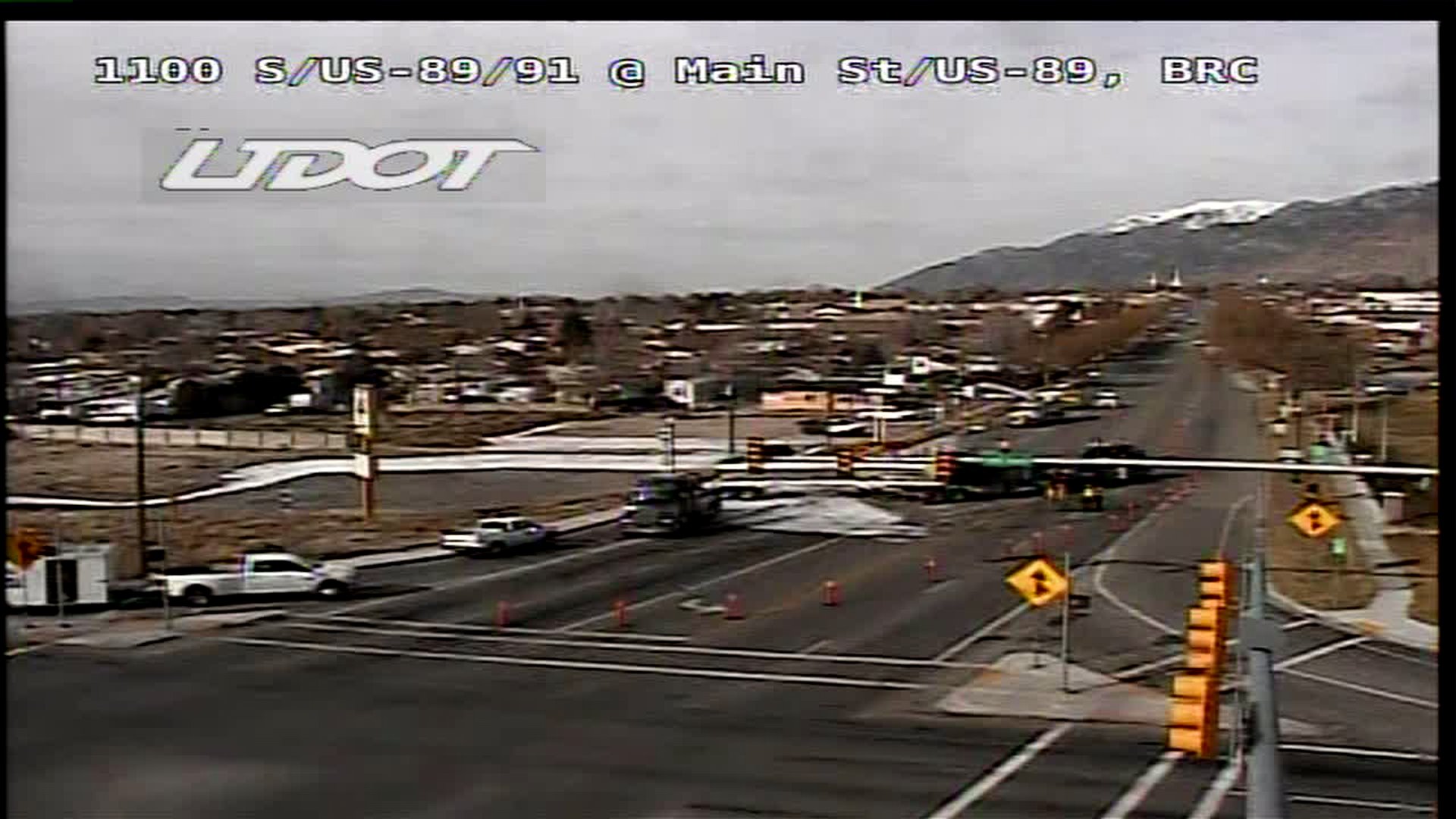 BRIGHAM CITY, Utah – A tanker truck carrying a load of sweet cream from a dairy in Hyrum crashed on Highway 89 in Brigham City Thursday and sent an estimated 5,780 gallons of dairy product onto the street.

Acting Police Chief Mike Nelson, Brigham City PD, tells FOX 13 News the truck was traveling downhill on Highway 89 and that when the truck entered Brigham City the brakes of the truck were on fire as a result of the driver’s efforts to slow the tanker truck down during the descent. The brakes failed completely as the driver was approaching a red light.

There were several cars in the truck’s path, so the driver made a sharp turn to avoid impact and ended up rolling the truck onto Main Street. The load of sweet cream spilled out onto the street, and officials said 5,780 gallons spilled. The driver, a 59-year-old man from Arkansas, suffered facial injuries officials described as being not life-threatening. He was transported to Brigham City Hospital. There were no other injuries reported.

Photos from a Utah Department of Transportation camera showed the scene as well as crews’ efforts to clean up the spill.

Police said it is unclear whether or not the driver will be cited for the crash, and safety teams from the Utah Highway Patrol are checking the tanker for any illegal mechanical problems.