Suspect arrested after hitting officer with car, crashing into tree

SALT LAKE CITY - A suspect is in custody after allegedly hitting an officer with a stolen car and then crashing into a tree in Salt Lake City Friday.

At some point, the suspect pinned the officer between his patrol car and the stolen vehicle.

Then the suspect hit a tree, sped off to a nearby store where he ditched the stolen car and ran.

Officers caught up with him moments later and took him into custody.

The officer who was hit has minor injuries.

Authorities have not released the suspect's identity at this time.

FOX 13 News' Scott McKane has more on this story, see the video above for his report. 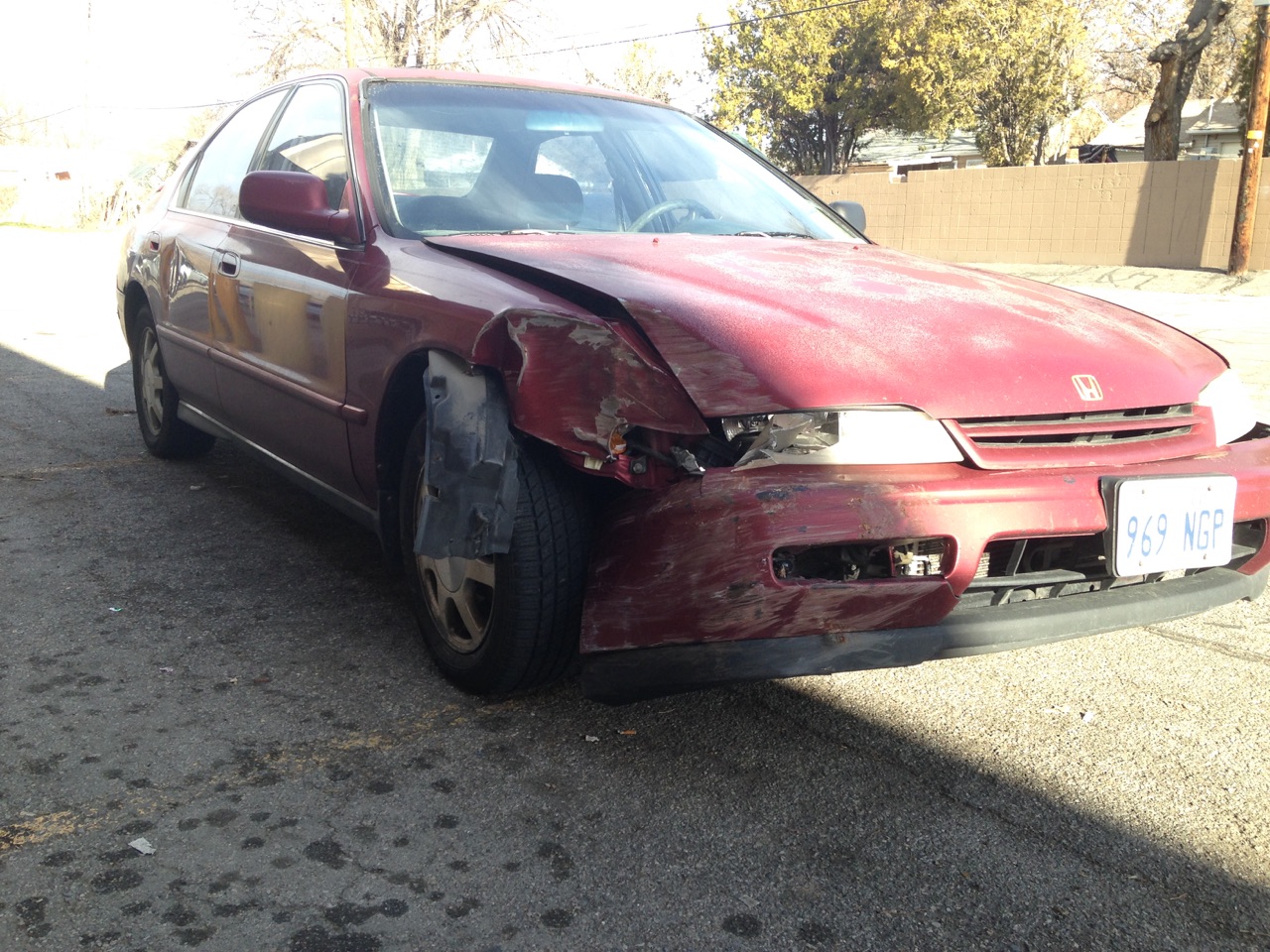