FOX 13 first reported Cronk and her family were terrorized by a home invasion burglary Monday.

A woman walked into their house carrying a weapon and threatened to kill them if they didn’t give her a car.

Authorities found the family’s stolen car in Midvale, thanks to a FOX 13 viewer.

“Anytime there’s a stolen vehicle that’s mobile, there is a concern they may attempt to flee and we would have to weigh whether we would pursue a chase at that point,” Sandy Police Sgt. Dean Carriger said.

The car was stopped without incident.

Woodford is in custody but the woman who took the Cronk's car still on the loose.

It’s a concern that’s lingering for the Cronk family.

“We’re definitely really curious about her story and how it ended up with two other people and why it’s here so we’ll let police sort that out and they’ve done great work so far we’ll just let them handle it,” Kerri said.

The family is relieved they’ll be getting their car back seemingly undamaged and is crediting this outcome to FOX 13 viewers.

“White Honda Pilots are a dime a dozen so somebody had to actually take note of the license plate and they did and called it in so you know what, I think it’s great,” Kerri said.

Police said they hope Woodford will lead them to the woman who took the car in the first place.

She was seen in cell phone video taken by Kerri’s 15-year-old son inside the house holding a crowbar-like weapon.

The missing link in this investigation is how Woodford ended up with the car and if there’s a connection to the woman still at large. 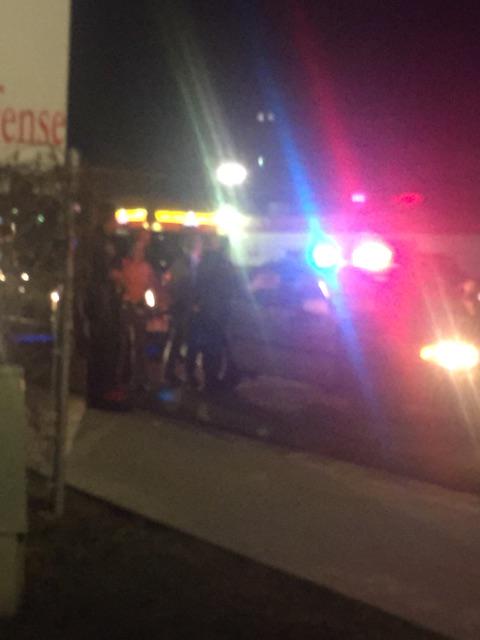