Groups collaborating on a master plan for Central Wasatch Mountains 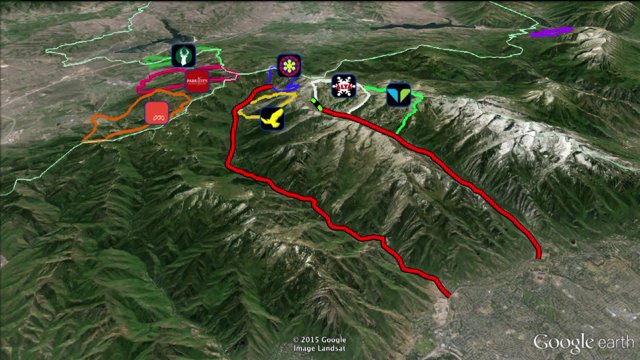 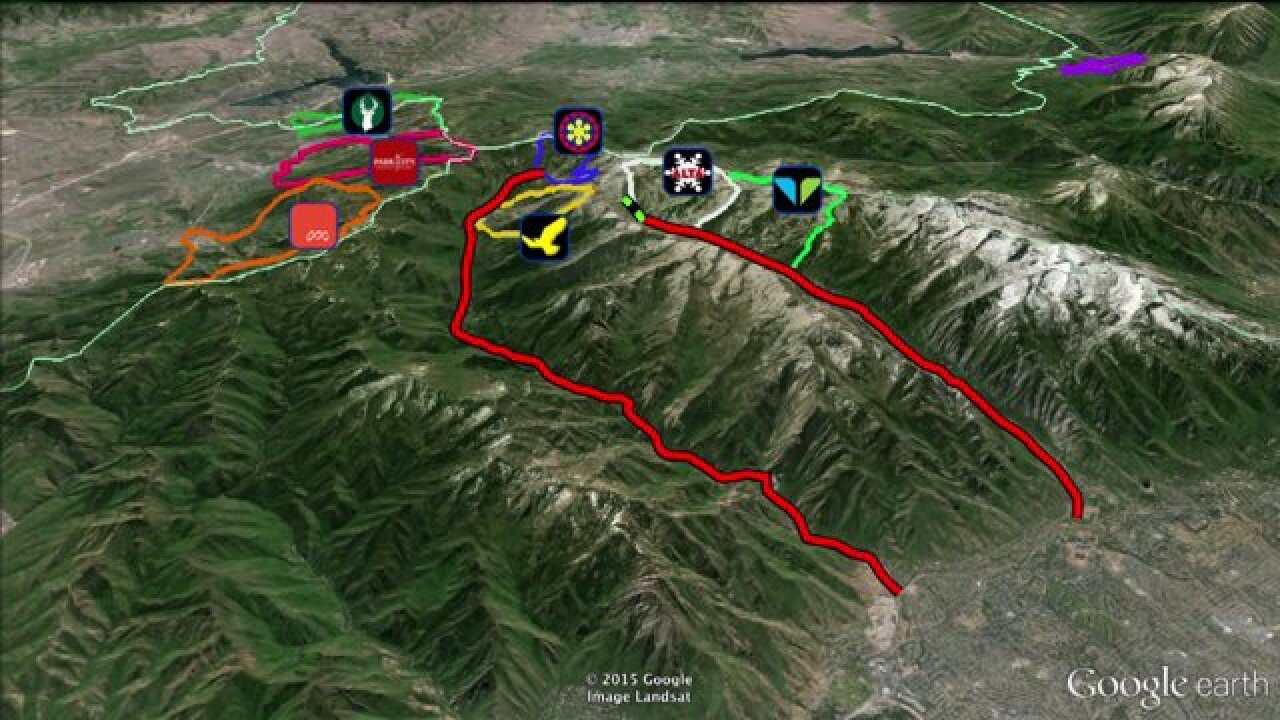 SALT LAKE CITY -- The Central Wasatch Mountains had 5.7 million visitors last year. That's more than Yosemite National Park. It's one of many reasons why groups who live, work and play in the mountains are interested in a long term master plan.

"Well I really just wanted to hear what they were going to do and what the reasons behind it were," said Amanda Roper.

She was one of more than 200 people in attendance at Wednesday's meeting at Cottonwood High School. The Central Wasatch Mountain master plan, also known as Mountain Accord, covers four main areas: environment, recreation, transportation and economy.

There are 20 agencies from Salt Lake City, Park City and beyond in charge of designing the plan. These agencies consist of city and state governments, environmental groups and the ski industry.

"This is really a regional effort, and I think it certainly is the first of it's kind certainly in our area where we have the Wasatch Front, the Wasatch Back, the ski areas and the environmental community, state government, federal government," said Salt Lake City Mayor Ralph Becker.

The ski resorts want to all become interconnected through a series of chair lifts. This plan is called One Wasatch.

"If there was a way to connect the resorts that didn't use any of the backcountry terrain we'd love to do it, but we found what we think is the most efficient, least invasive way to make those connections," said Nathan Rafferty of Ski Utah.

Another pressing issue is transportation. The concept of adding a train system that tunnels underground is one idea on the table.

"How we can connect the Salt Lake Valley with the mountains up to Big and Little Cottonwood Canyons and then with Park City in a way that preserves the quality of our mountains and still provides for good transportation access," Becker said.

While for those who live in the Wasatch Mountains, their concerns were regarding quality of life, starting with something we all use.

"We want to make sure that, as we have done for over 100 years, that we take actions as we go forward to continue to protect and steward that resource and that hasn't happened by accident," Becker said.