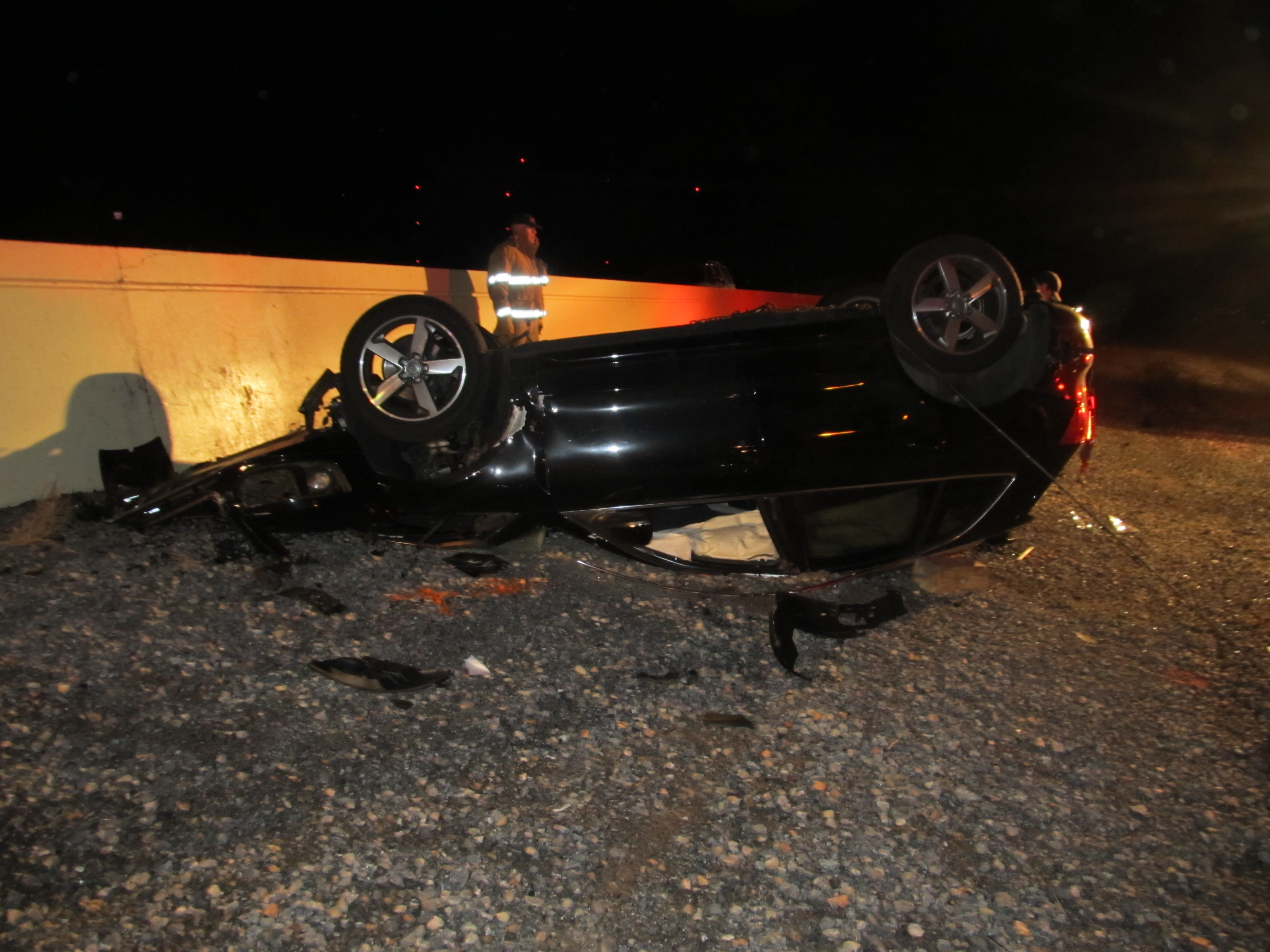 The victim has been identified as Rochelle L. Leach of West Haven.

At approximately 2:30 a.m., the 53-year-old Leach was traveling west on 500 South in Woods Cross toward Legacy Highway when for an unknown reason she left the roadway, according to Utah Highway Patrol officials.

The car hit a part of the bridge and flipped over onto Legacy Highway landing on its top in northbound lanes. Officials say she was killed on impact.

According to UHP the victim was wearing a seat belt. It is unknown if there were any drugs or alcohol involved in the crash at this time.

Officials say speed does appear to be a factor.