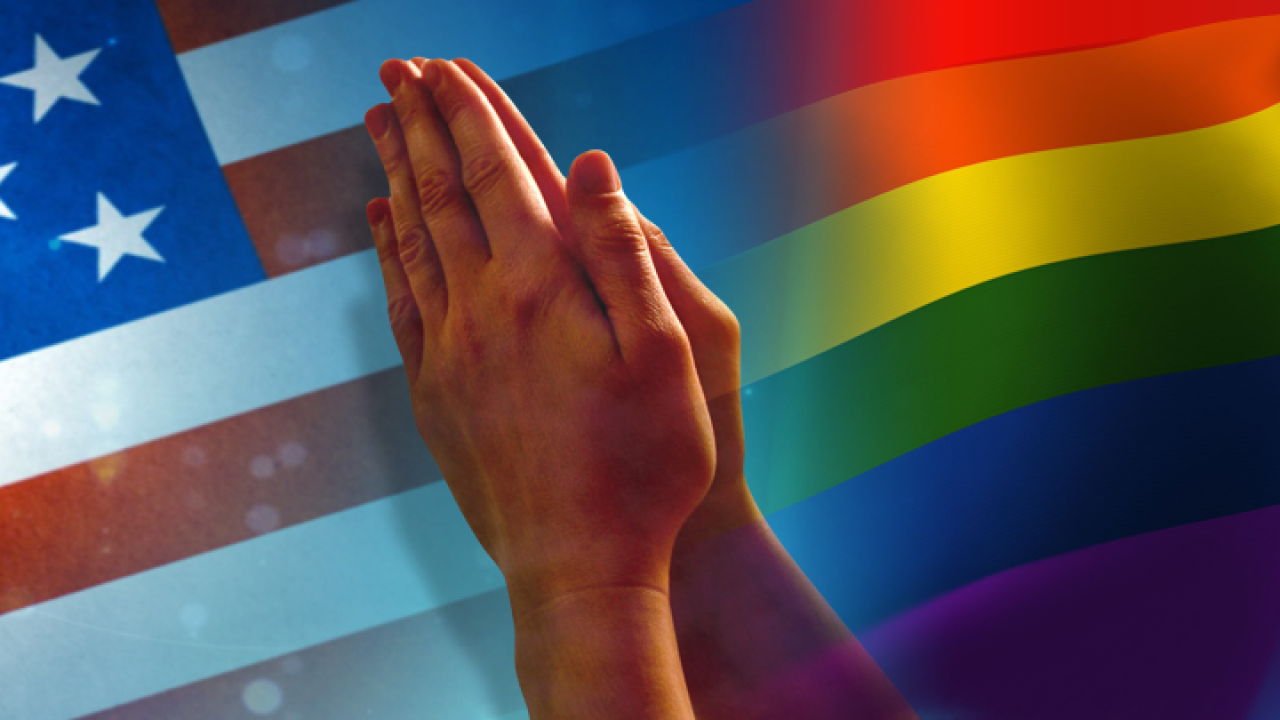 In an email sent to all members of the House of Representatives on Monday and later obtained by FOX 13, Rep. Brian King, D-Salt Lake City, attached a memo on House Bill 322 that was prepared by legislative lawyers.

“The issue of religious freedom, and how it relates to other Constitutional rights, is an important discussion for us in this session. I think it is critical that we have access to the best information available that sheds light on this issue,” King wrote in the email. “Having been prepared by our legal counsel, the Constitutional memorandum is an important thing for each Representative to be aware of and consider in evaluating HB 322 and other religious liberty bills. However, it is not a public document in the same way that, for example, the fiscal note attached to a bill is a public record. Consequently, I’m attaching a copy of the Constitutional memorandum I received last week.”

“The proposed act may be subject to challenge in court because it expands religious protections to an extent not currently recognized by the courts, and because it raises potential equal protection questions and other legal issues,” it said. “Consequently, it is impossible to effectively evaluate its constitutionality or its practical effect on the balance between civil rights and the free exercise of religion. Ultimately, the courts, by deciding litigation brought in connection with the act, will determine how the act will apply to individuals and their respective religious and civil rights.”

HB322 was unveiled last week as lawmakers begin to grapple with bills on LGBT nondiscrimination and religious liberties.

Rep. Christensen has defended his bill as providing a balance. However, other lawmakers have objected to the bill as a “license to discriminate.”

Republican House leadership has said they would like to see one bill that deals with both subjects, Senate Republican leaders are also working on their own bills.