BIG COTTONWOOD CANYON, Utah - Bears coming out of hibernation before March and animals mating too soon.

Those are just a few of the concerns Utah's unseasonably warm temperatures are causing wildlife experts.

Officials said the spring-like weather is throwing off the animals and they are getting a jump on things they shouldn't be doing for another month.

Wildlife biologists said they are particularly concerned about the early mating patterns of the male sage grouse.

The fear is that they could lose their chicks, bad news for the already dwindling population.

Officials said the warm weather is also causing black bears to emerge from their dens early to find food.

Experts said that can cause problems for a mother bear trying to feed her cubs.

Hogle Zoo keeper Stephanie Natt said since all the berries and plants aren't in bloom yet, the animals will be looking for food anywhere from your trash to your picnic to your backpack.

Natt recommends brushing up on your bear awareness and safety skills.

Also, if the warm spell ends and the cold sets in, that would make things tough for deer, fawns and elk.

Experts said the babies couldn't make it in the heavy snow.

The spring-like weather is also wreaking havoc on plants.

Officials said the trees starting to bud could be lost if it freezes again. 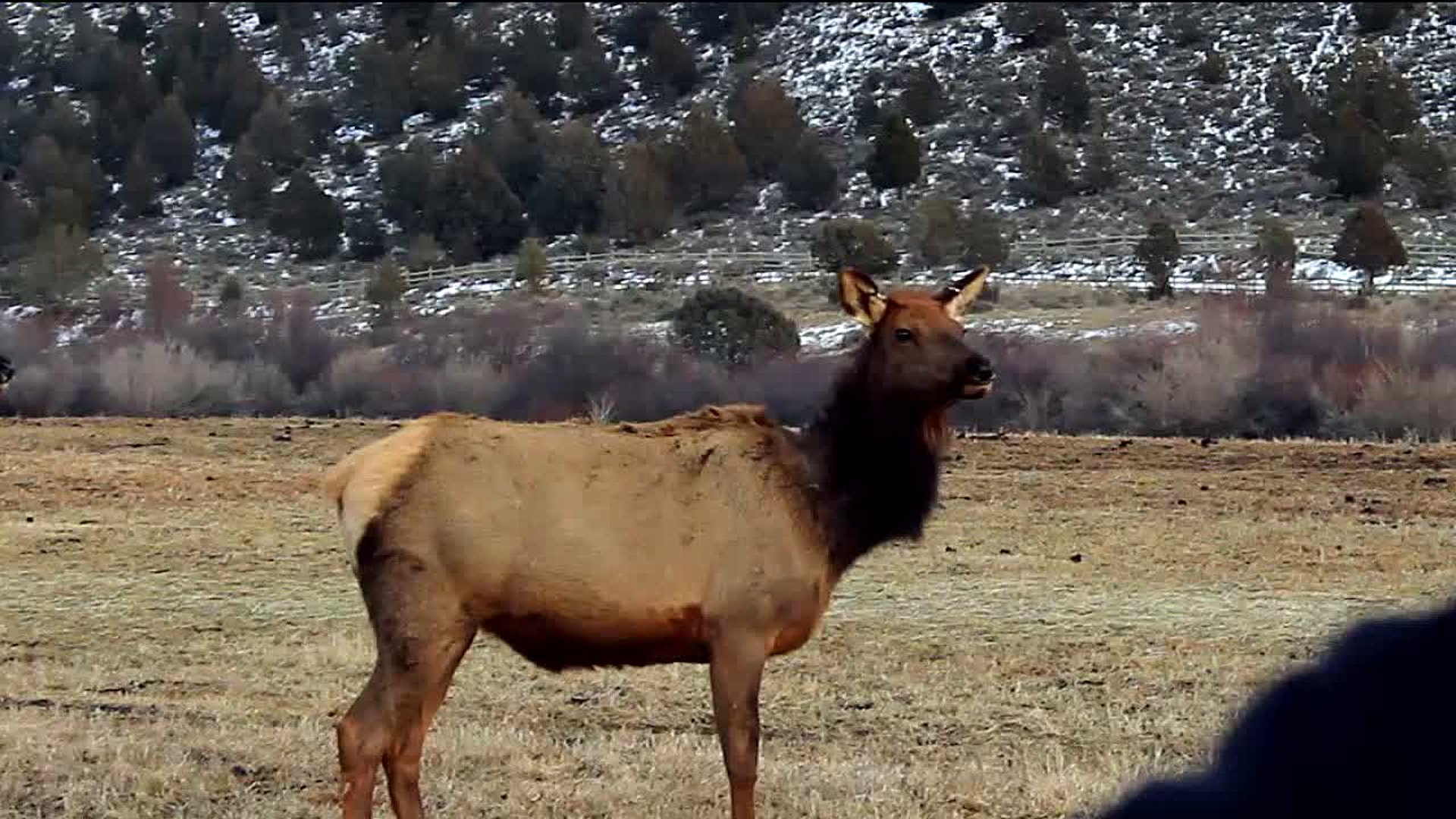