Driver who hit wall outside restaurant suspected of DUI 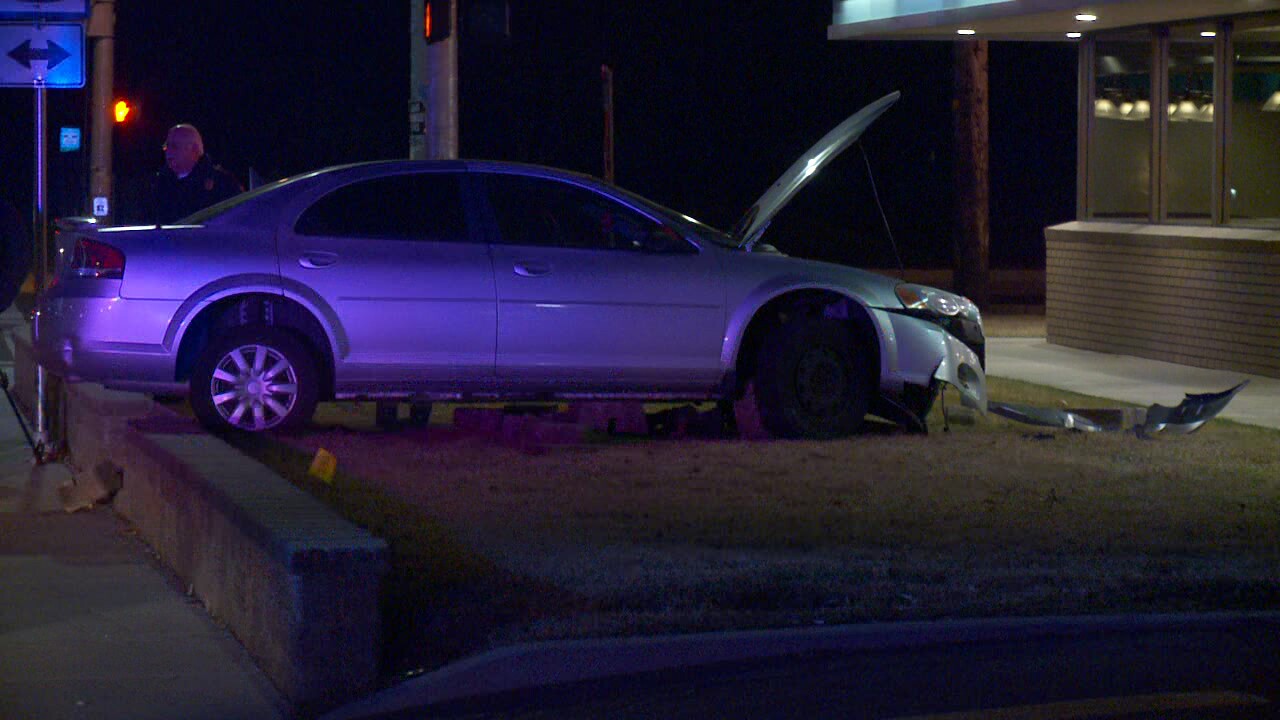 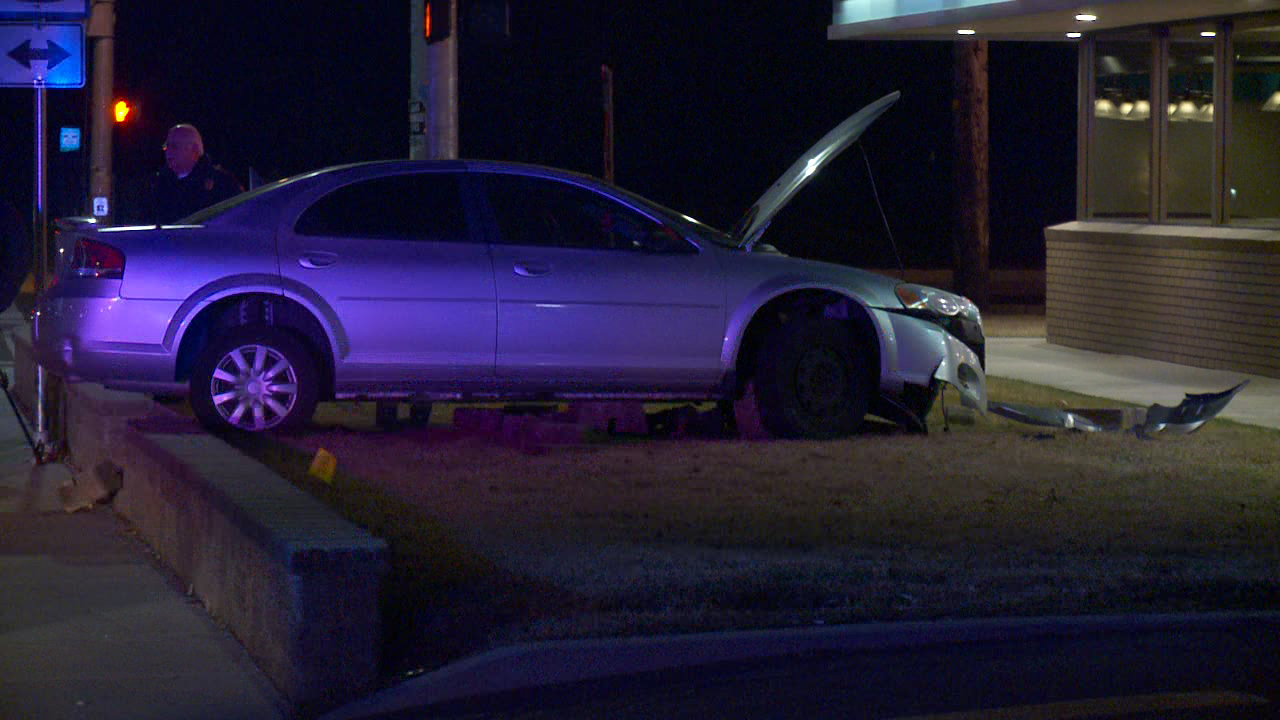 TAYLORSVILLE, Utah – Police said they believe a woman who crossed several lanes of traffic in her vehicle and then crashed into a wall around a restaurant may have been under the influence.

A vehicle hit a 2-foot tall retaining wall around a Dee’s Restaurant in the area of Redwood Road and 4700 South around 2 a.m.

Officials with the Unified Police Department said the driver, a 25-year-old woman, drove over a median on 4700 South before traveling onto the lawn and hitting the wall.

“It appears the car drove through the 7-Eleven parking lot, jumped the island here in the middle of 45th–or 47th and Redwood–and hit this retaining wall,” said Lt. John Barker.

The woman was taken to a hospital to be checked out for a bump on her head, and officers said she will likely face a charge for DUI. There were no other reports of injuries.