OREM, Utah - A violent argument had a fatal ending Wednesday, as a 24-year-old man and his grandmother's live-in boyfriend were found dead inside an Orem home. Both men were shot to death. Police are investigating it as a murder-suicide.

Police identified the suspect in this case is 24-year-old Riley Mecham. The victim is 64-year-old Anthony "Holden" Sorenson. Both men lived together at the home on 458 East 950 North in Orem. According to police, the two had a tumultuous relationship.

Lt. Craig Martinez with the Orem Police Department said, "What we understand is that the suspect and the victim really didn't get along with each other and we believe that played a big part in what happened this morning."

The call to police came at about 5:40 a.m. Wednesday. When police arrived, they found Mecham and Sorenson dead.

Bill Spalding is a family friend and told FOX 13 Mecham's recent relationship troubles may have played a part in the shootings.

"From what I heard his girlfriend called at midnight or something and it really shook him up... He got out of bed, went upstairs and did what he did and came downstairs and told his mother to lock herself in the room because he was going to kill himself," Spalding said.

Police said Mecham shot and killed Sorenson with a shotgun, the turned an AR-15 on himself. Those were the only two guns found inside the home.

"It is uncommon for there to be multiple guns used in basically the same incident," Martinez said. "We've seen it before, but it's pretty uncommon."

Also living in the home are Mecham's mother and grandmother. Neither of them were hurt during the incident.

Orem Police Department does have a history with home over the past 18 months. Martinez said officers have been to the house to check on Mecham's welfare at the request of a concerned girlfriend.

Neighbors and friends told FOX 13 they are stunned and saddened by the deadly outcome.

George G. King lives across the street and said, "I haven't seen him out and about recently, so I didn't know he was still living over there."

He added, "It's going to take a while for us all to digest what really happened."

Spalding said: "Basically he was a darn good kid, hard worker, but mental illness comes to everybody at one time. Some people handle it one way, others handle it another so it's just a sad situation."

Mecham does have a drug-related criminal history. Police say they do not believe drugs or alcohol played a factor in this murder-suicide, but the medical examiner will be doing further testing. 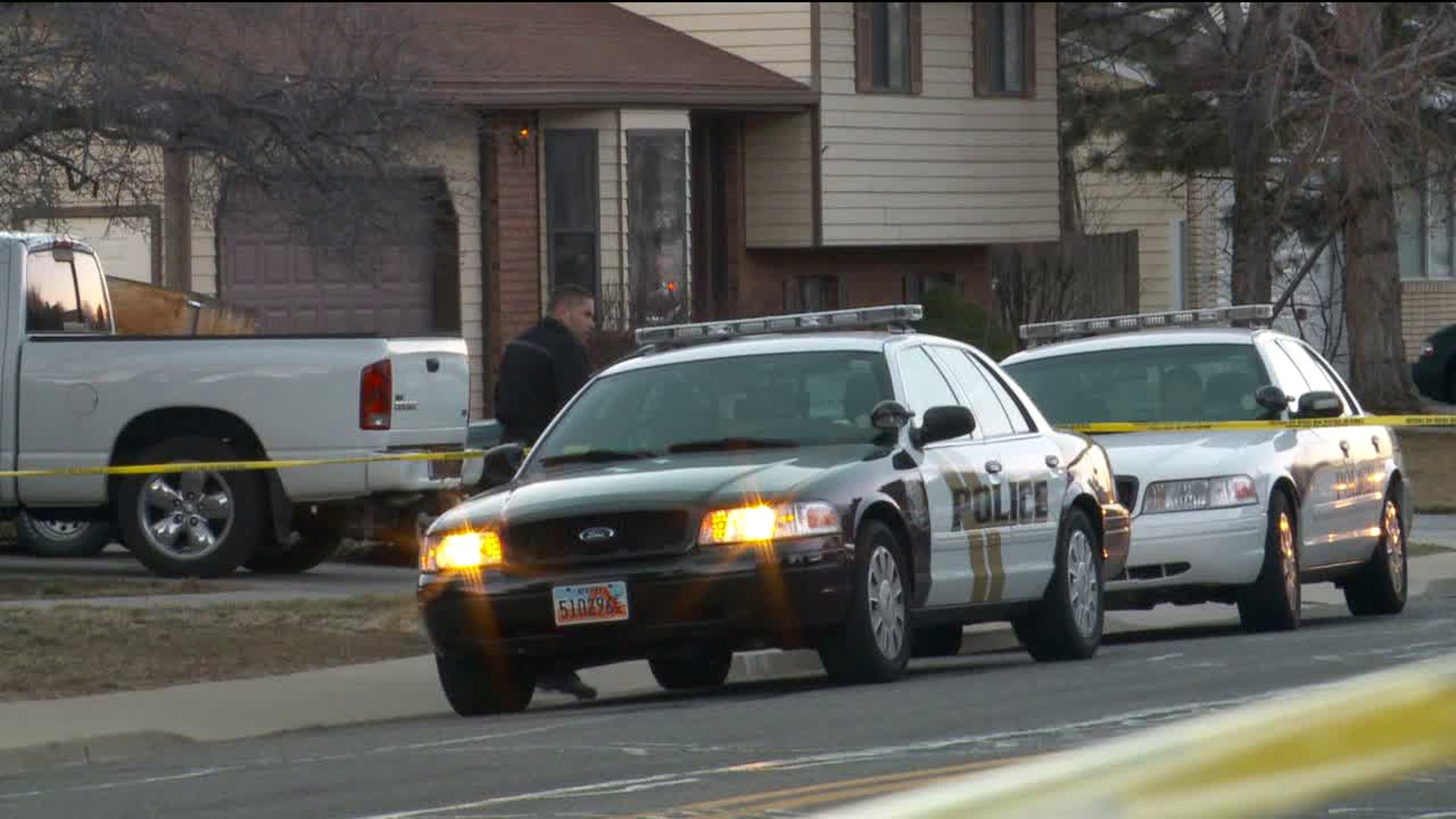