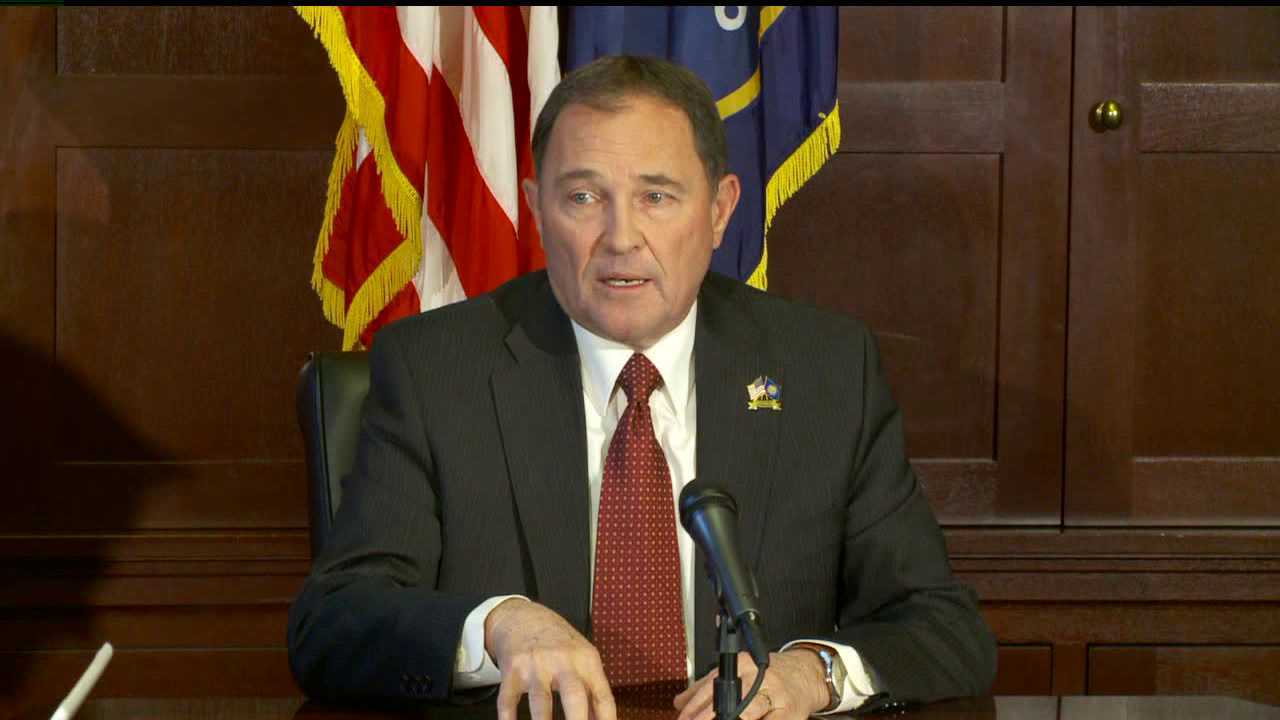 SALT LAKE CITY — A state lawmaker wants to give the governor a raise.

House Bill 368, sponsored by Rep. Brad Wilson, R-Kaysville, would give the governor a raise from $109,000 to $150,000 beginning in 2017. The bill would also raise the salaries of other executive branch leaders, including the Lt. Governor, Utah Attorney General, state auditor and state treasurer.

Under HB368, the lieutenant governor and attorney general’s salaries would be 95% of what the governor makes; the state auditor and state treasurer would make 90% of the governor’s pay.

That’s in addition to a full benefits package for all of them.