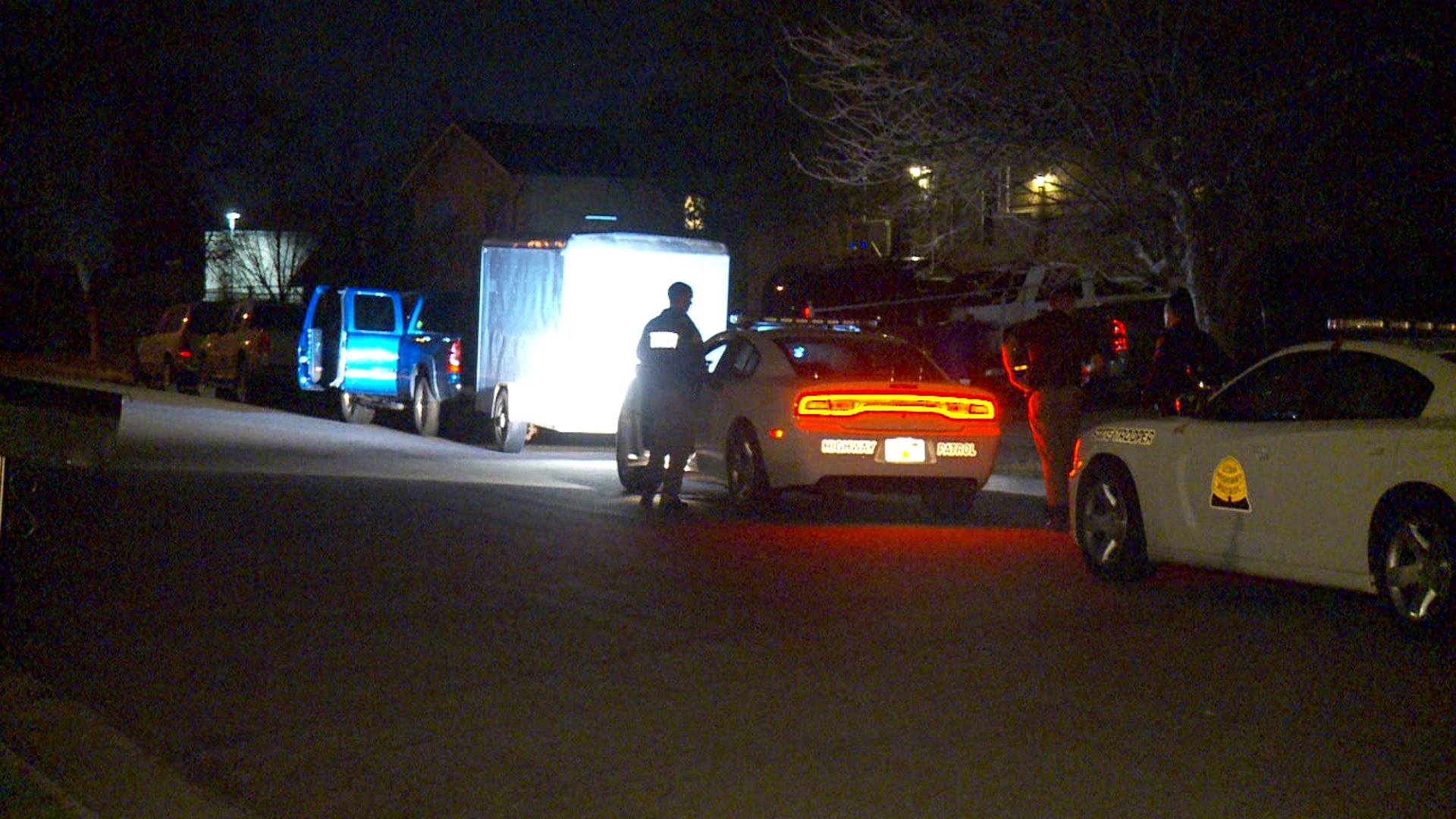 SALT LAKE CITY – A man was taken into custody after he allegedly fled from police while driving a stolen truck pulling a stolen trailer.

Salt Lake City Police Department officials said 29-year-old Daniel Leonard was arrested Saturday morning, and they said the man had been driving a blue truck with a white box trailer and that both were stolen.

Police initially tried to pull the man over late Friday night in the area of Redwood Road and 300 North for a signal violation. The man fled, and the Utah Highway Patrol did not initiate a chase. The truck and trailer were located later as police searched the area, but there was no one inside and there were no clues as to the identity of the suspect. Police set up a containment in the area as they searched for the man, who was later arrested.

Officials said the trailer had been spray-painted over, which they said is often an indication a trailer has been stolen. Police said trailers are often stolen with valuable items inside.

“Trailers are stolen with all sorts of equipment, all sorts of other vehicles inside–4-wheelers, motorcycles, lawn and garden equipment–anything like that, anything they would be able to steal and sell,” said Sgt. Chamberlin Neff of the Utah Highway Patrol.

The Cottonwood Heights Police Department is handling the investigation into the stolen truck.