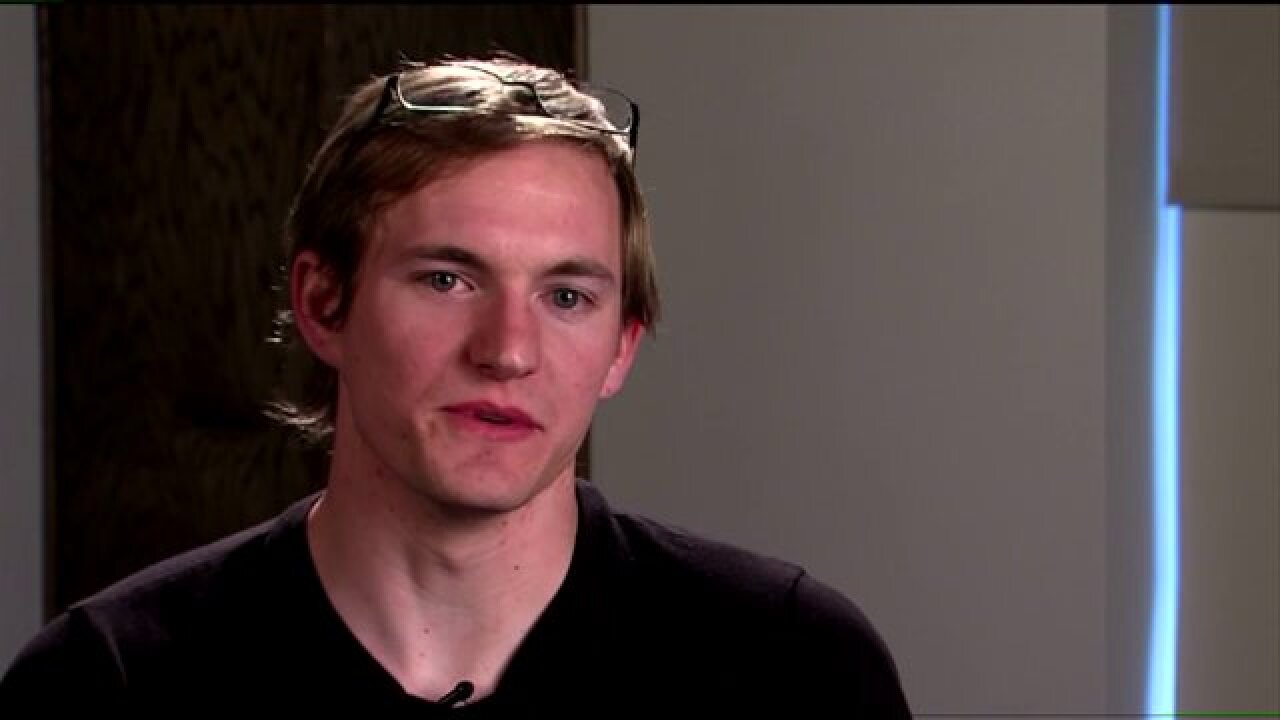 SALT LAKE CITY -- More than 200,000 people applied to become the first explorers on the planet Mars, and of the 100 people still in contention one is from Utah.

Mars One is nonprofit organization that plans to land four people on the red planet several years from now, and Cody Reeder of Utah is among the finalists being considered for the mission.

“This is something I've dreamed about doing since before I can even remember,” he said.

Reeder said he is willing to take the one-way trip as part of an effort to establish a permanent colony on Mars.

“The fuel that it's going to take to launch off from Earth, land on Mars, and then take back off, is much, much more than it is just to go to Mars the one way,” he said.

He said there are no plans to return to Earth.

“Perhaps when we're on Mars we can build our own rocket, make our own fuel, and come back eventually, but it's just not planned right now," he said.

Reeder stood out during the application process by appearing upside down in his video submission. He said the group of 100 still in the running will be cut down to 24 sometime during the summer, and after that those who are left will be hired by the project to begin training for the 7-month voyage to Mars.

He said if at any point during those ten years of training he's cut, he's confident he'll find his way back into the normal ways of man here on Earth.

“There’s nobody who wouldn't hire me if I was almost gone to Mars and then didn't quite make it,” he said.

He said if he makes the final four, he’s aware of the risks.

"The chances of dying en-route is pretty good compared to many things we do,” he said. “But I figured I have a better chance of dying just by living here on the Earth, driving every day, riding motorcycles every once in a while, than I would actually during the mission."

Reeder said that even if this mission to Mars doesn't end up working out, he believes that people will be on Mars in the near future.

"We're definitely going to Mars, and it's going to be very soon,” he said.

The 50 men and 50 women still in the running range in ages from 19 to 60. The Mars One mission doesn’t have a concrete take-off date, but they’re shooting for some time in 2023.