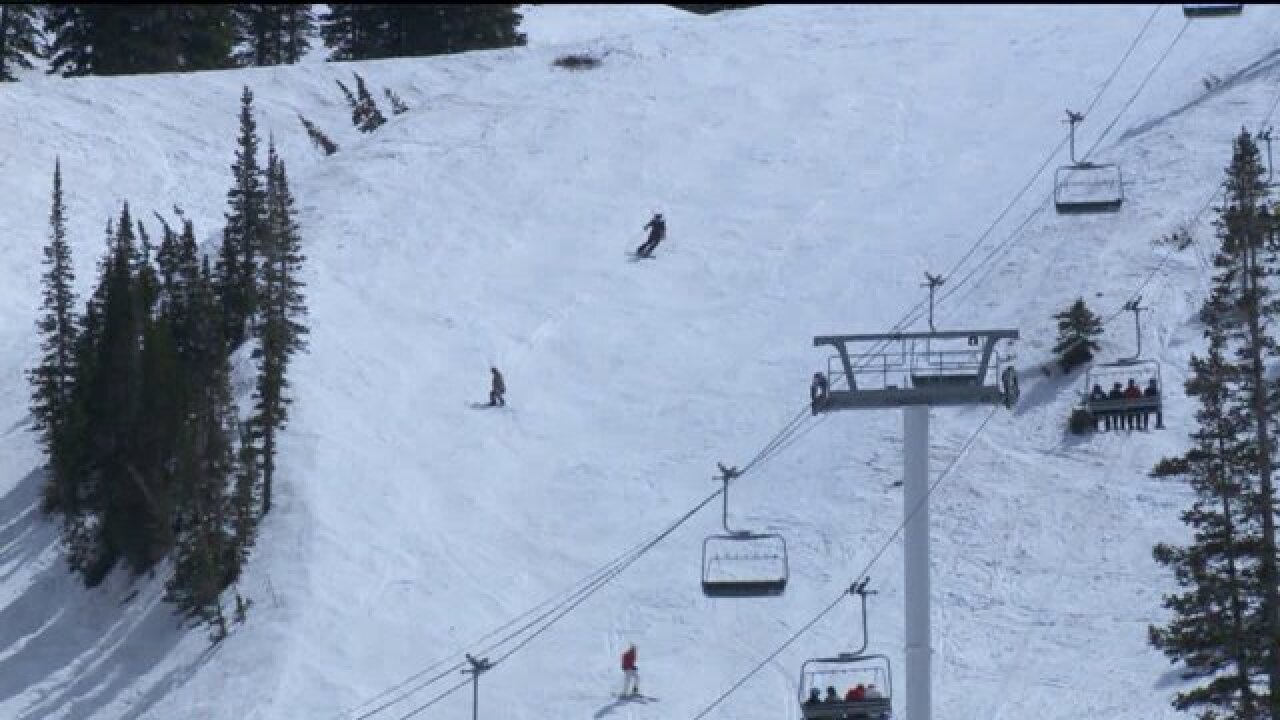 Hooker was one of more than 300 residents to attend Tuesday's meeting. She is one of many against Mountain Accord's potential plan to create a rail line that would tunnel from the Salt Lake Valley to Big and Little Cottonwood canyons and then onto Park City.

"Oh my gosh really, it takes 30 minutes for me to get from Salt Lake International Airport to Park City so I don't know that we have a problem," Hooker said.

However, Mountain Accord said the tunnel is needed to handle the influx of visitors, which is expected to jump from 5.7 million last year to 7.2 million by the year 2040.

"Who is going to pay for all this," said Park City Resident Chris Hague.

Mountain Accord couldn't answer that question at the meeting, but they do estimate the rail line could cost anywhere from a half a billion to $3 billion.

"We think spending a couple billion dollars to run tunnels through the mountains so they can bring a train here full of people from Sandy and Midvale and where ever else down in the valley we don't think that that works," Hague said.

Another master plan idea that received criticism is One Wasatch, a plan that would connect all seven Central Wasatch ski resorts through a series of trails or chair lifts.

"The reason why people come here is to enjoy these mountains and I think if you connect all these mountains it brings too much industry and it takes away the pristineness of the mountains," said Park City resident Jeremy Wilstein.

The representatives from Mountain Accord, which consist of government agencies, to environmental groups to the ski industry and business community, said nothing has been decided yet.

They do hope by April to have a direction on what ideas and plans to study further and which ones to drop.

The next public forum on the Mountain Accord Master Plan will be on Feb. 25 at 6 p.m. at Skyline High School in Salt Lake City.