‘Healthy Utah’ held up in part by mailer 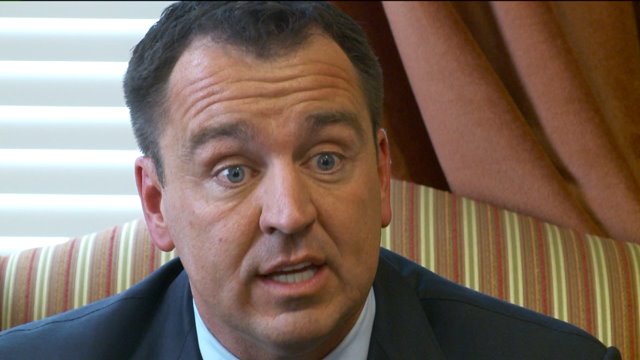 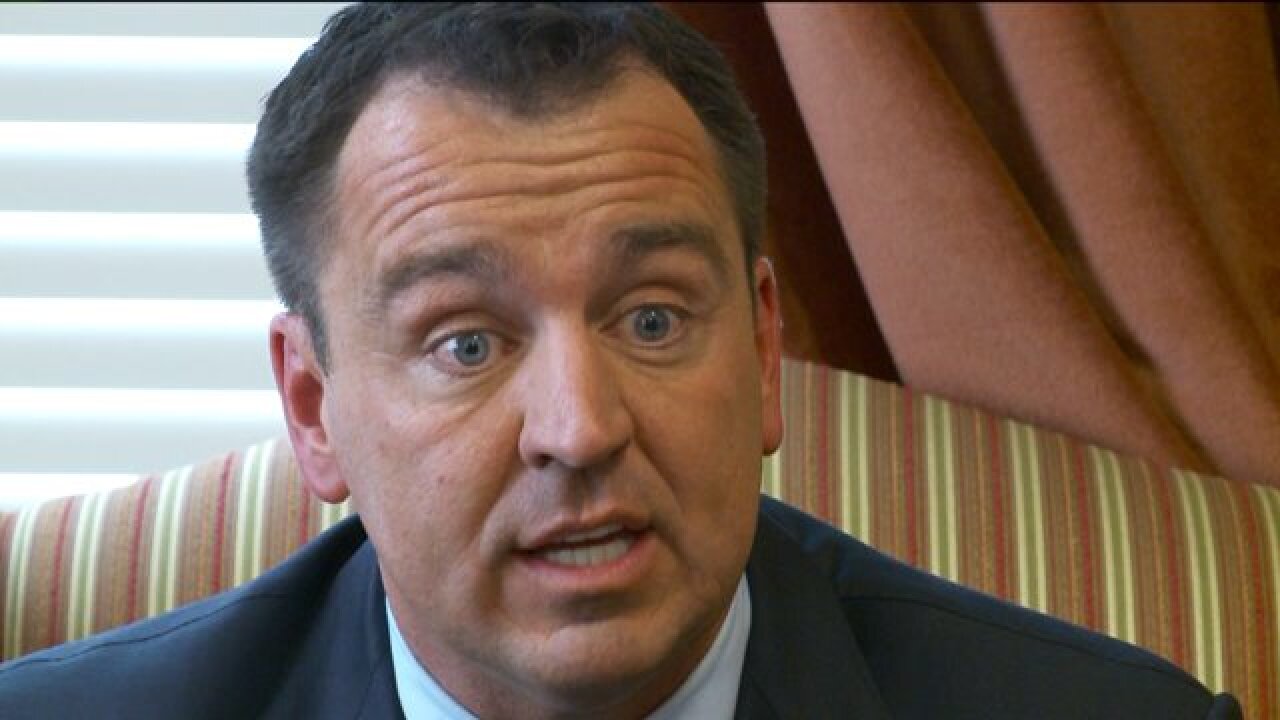 SALT LAKE CITY -- Speaker of the State House of Representatives Greg Hughes held up a flyer to a group of reporters gathered in his office and said it was one of the reasons the House would not bring the Governor’s “Healthy Utah” to a debate in a committee or on the House floor.

The flier was sent to constituents of the Majority Leader, Jim Dunnigan, who has also spearheaded health care reform initiatives in the State House. On one side it shows a picture of a young family, and on the other it says Dunnigan’s alternative to “Healthy Utah” “hurts families."

"I don't want to see my members go through something like that for something that isn't viable,” said Hughes, saying he knew the plan wasn’t viable because Republican Representatives took a vote in a closed caucus meeting.

MaryAnn Martindale runs the group that sent the flyers, Alliance for a Better Utah.

"If politicians up here are so thin skinned that a mailer that calls them to task for something they have gone on record and said, then maybe they don`t belong up here,” said Martindale.

Dunnigan is trying to change the debate, planning to introduce a new bill outlining a plan that covers all Utahns below the federal poverty rate. That’s about half of the population covered by “Healthy Utah."

"Why not do something that's measured, that's sustainable?” Dunnigan asked, suggesting that Utah should design a program that it could maintain if the Affordable Care Act were repealed. ​