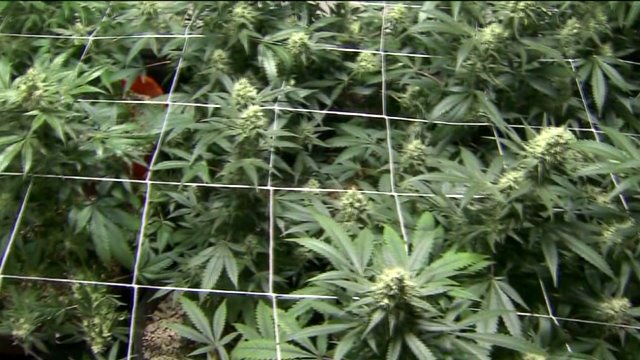 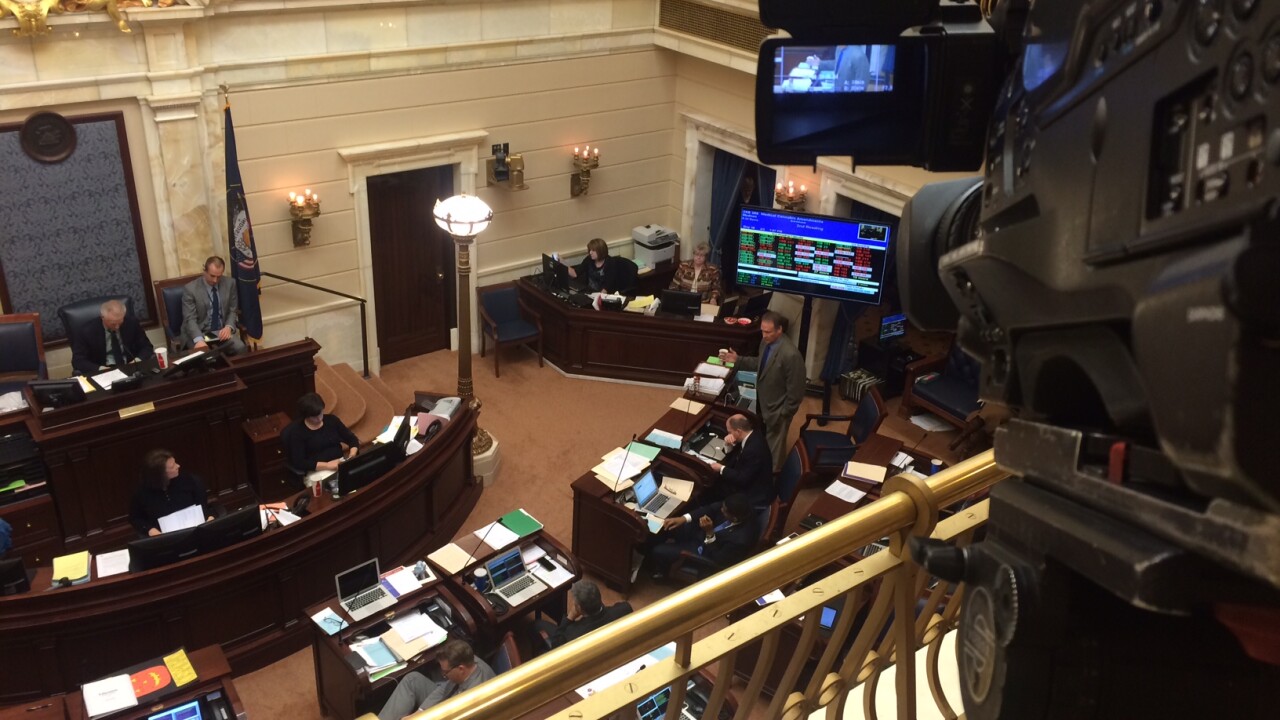 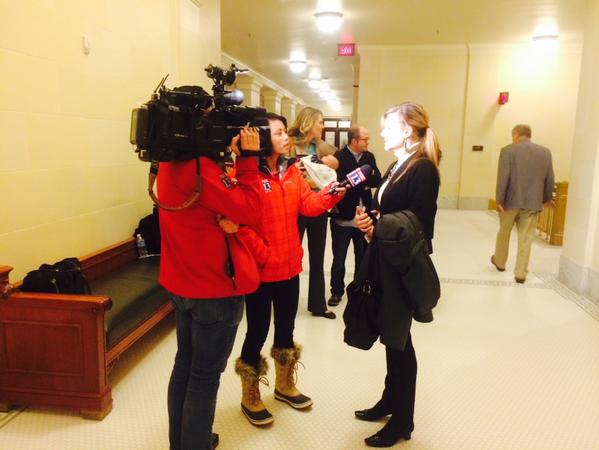 The medical cannabis bill was sent through to a third Senate reading Tuesday night by a narrow 16-13 vote.

The bill reading generated some heated debate on both sides.

The bill would allow for people in Utah with qualifying illnesses to be able to use medical cannabis in edible or liquid form, and establish licensed dispensaries to sell it.

Senators in favor say they reached their decision based on research, hearing input from their constituents, and some shared personal stories and experiences involving medical cannabis. Those opposed to the bill called into question the process of how this bill has moved through the Legislature, whether anyone has had enough time to fully understand the ramifications should the bill pass, and the impact in the other states with similar medical marijuana bills.

“This bill was kept secret, it was hidden from the public, from all of the agencies -- none of the departments,” said Sen. Todd Weiler, R-Woods Cross. “ I talked to DOPL today, they never saw this bill until Wednesday, last week.”

Christine Stenquist, a supporter of medical cannabis, was at the Capitol Tuesday for the vote.

There was a lot emotion from advocates of medical cannabis. They cheered and clapped as the vote passed Tuesday night.

S-B 259 will now go before the Senate for a third reading.

At that point, it will either be voted through to the House, or it will be killed if it doesn't get enough votes.