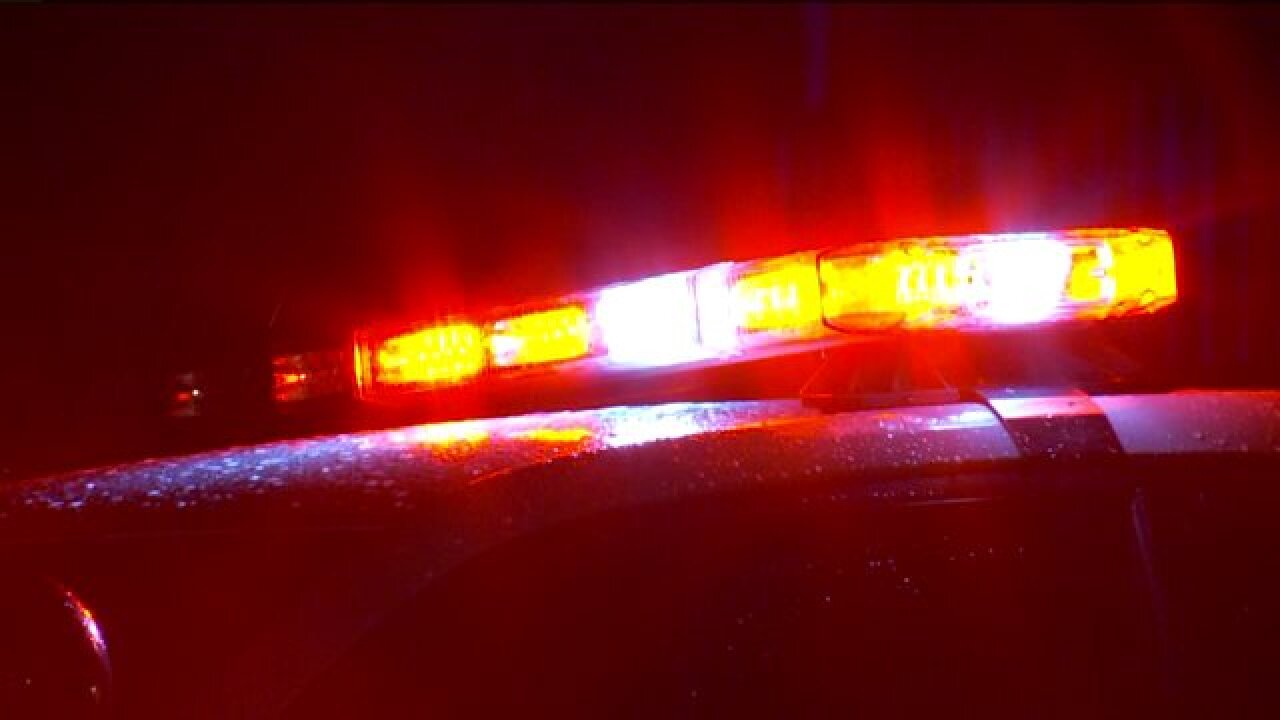 SALT LAKE CITY -- Statistics show domestic violence is on the rise nationally, and in Utah the resources aimed to help people escape threatening situations are stretched to capacity.

According to the Utah Department of Health, at least one woman is murdered by her intimate partner each month. Just last week in Eagle Mountain, a woman shot her husband dead in their living room as their children slept upstairs. The problem is increasing nationwide, but the issue of intimate partner violence in Utah is greater than the national average.

Among those who have died in Utah at the hands of their partners or parents are 19-year-old Mackenzie Madden and 26-year-old Amanda Lee Hoyt as well as Kelly, Jaden and Haley Boren.

“In Utah, when we look at a 10-year trend, we're looking at almost 43 percent of our homicides are domestic violence related,” said Jennifer Oxborrow, who is a domestic violence coordinator for the Department of Human Services.

That’s compared to a national average of about 30 percent, and Oxborrow said there are a few reasons for Utah’s high rate.

"Women who are impacted by domestic violence in Utah tend to have more children than other women do in other states,” she said. “They also have comparatively low-earning potential, so it makes it difficult to leave an abusive relationship.”

Wyckoff said that in 2012, domestic violence programs in Utah received about 2,000 requests for services that providers could not serve, and that number jumped to more than 5,000 the following year.

“We work very hard with the network of providers across the state to try to get folks connected to services if we are at capacity, but the reality is sometimes we end up in a situation where every shelter from Brigham City all the way down to Provo to Park City to Tooele is completely full,” Wyckoff said.

Domestic dispute calls are among the most dangerous for law enforcement to respond to as well. Chief Greg Butler, Woods Cross City Police Department, said he noticed a trend--which is why he initiated a lethality protocol assessment, also known as LAP, for his officers to get help to those who need it.

“Evidence shows that if we get them into shelter, the chance for results drops 60 percent,” Butler said. “That's huge because it still seems like we go to the same houses over and over and over again.”

The Woods Cross department has been trained with the Maryland model of LAP—essentially, if an officer responds to a domestic dispute and senses a larger threat is present, the officer contacts a shelter and puts the victim in contact before leaving the scene.

“It's been in the works in Maryland since 2005 I believe, and they reduced intimate homicide by 40 percent,” Butler said. “If we do that in the state of Utah we can save 15 to 20 lives per year.”

But funding is a big issue, not only to pay to train the officers, but to increase the amount of shelters needed to accommodate the increasing demand. Utah Rep.Edward Redd, R-District 4, is working to get more funds for the cause.

“We do have a request for appropriations to try and address both of those issues: the training and the increased shelter resources,” he said.

The conversation of funding domestic violence prevention is going on now in the Utah legislature. Redd said he feels the funding could be the difference of life and death.

For more information about domestic violence and the resources available to those in need, visit the Utah Department of Human Services online.