UTAH COUNTY, Utah - The Utah Division of Wildlife Resources is asking fishermen to keep and kill all pike caught in Utah Lake.

Officials said at some point in the past, someone illegally introduced northern pike into the lake.

Now wildlife biologists are saying the spike in the pike population is concerning because the fish eats almost anything it wants, threatening the sport fish and endangered fish in the lake.

The effort is part of a research study on how to control its growth.

The DWR said it is also important to record the date and location of where the fish were caught. 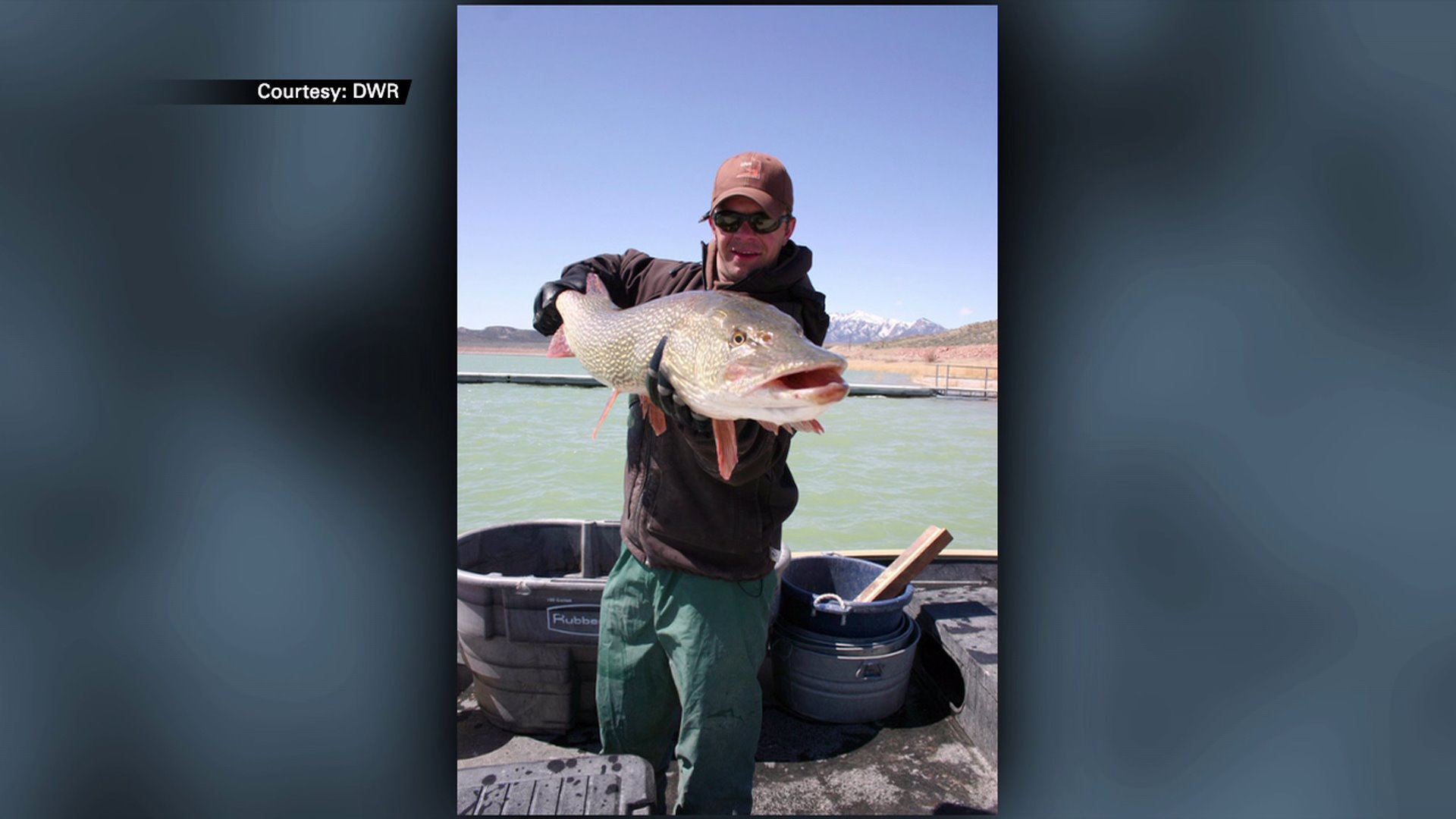