Man who allegedly set himself on fire, tried to strangle police K9 taken into custody 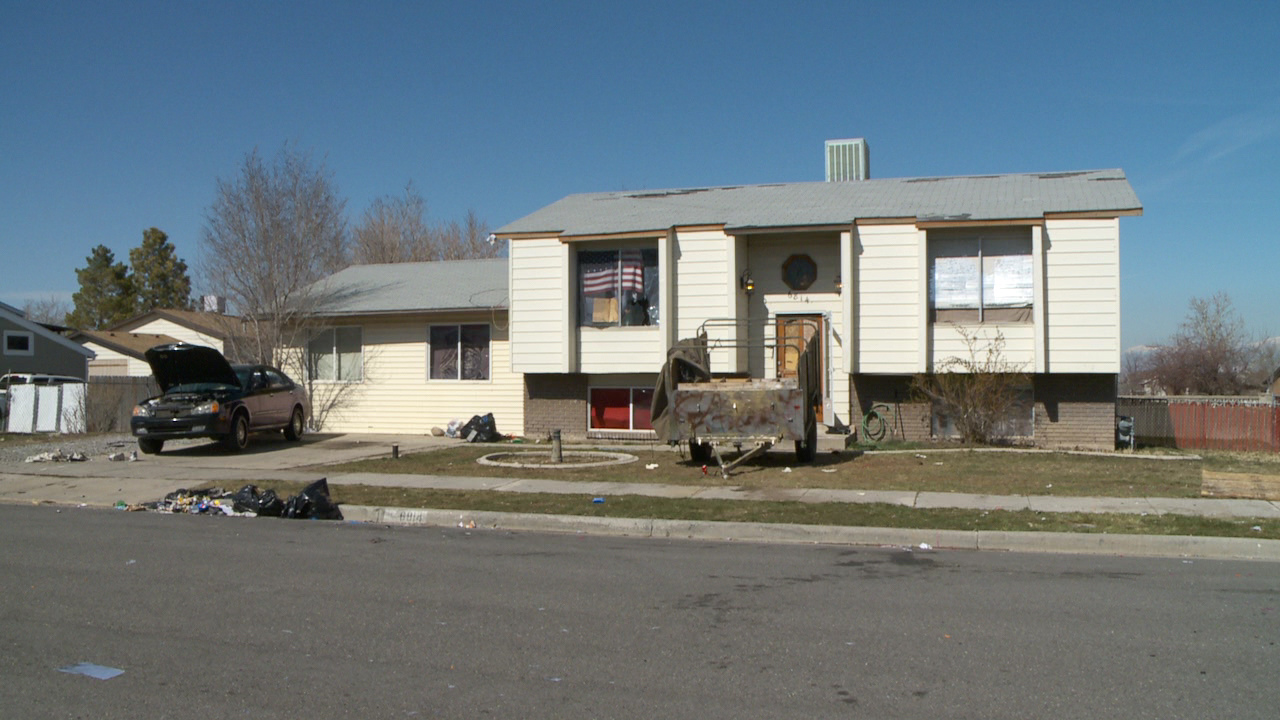 WEST VALLEY CITY – A man who allegedly broke out windows, set himself on fire, assaulted another man and later attempted to strangle a police dog was taken into custody by police in West Valley City Friday, and police said he was reportedly under the influence of alcohol and methamphetamine.

Sgt. Mike Fossmo, West Valley City Police Department, said officers responded to a home in the area of 6800 West Copper Hill Drive around 3 p.m. Friday after receiving a call from someone in the home.

“We received a phone call… an individual out there was acting irrationally and unstably, they believed that he was possibly high on methamphetamine and alcohol—a combination of the two,” he said.

A man in his 30s had reportedly broken out some windows and had used a cane to assault another person in the home. Fossmo said the man had also injured himself.

“[The suspect] had actually also set himself on fire and received some injuries as a result of his actions there, and had also attempted to light his vehicle on fire as well,” he said.

Fossmo said the man had put acetone into his vehicle’s gas tank while trying to light it on fire, but the vehicle did not catch fire. When police responded, the man fled briefly in a vehicle and then on foot. West Jordan PD assisted and provided a K9 unit, which was dispatched when the suspect was located.

“This individual was bitten by the dog, and he subsequently assaulted the dog, was strangling the dog,” Fossmo said. “He was Tased and also OC spray [pepper spray] was also utilized to gain compliance with this party.”

The suspect was taken to the University of Utah Hospital for treatment of his injuries, and charges are being screened against him. Fossmo said those charges could include aggravated assault and charges for drugs.