SPANISH FORK, Utah -- The 18-month-old girl found in a car floating in the Spanish Fork River is recovering in the hospital after the accident that killed her mother.

Baby Lily was found inside a car that had been floating in the water for more than 12 hours Saturday.

Lily's aunt, Jill Sanderson, said, "Her [Lily's] improvement is astounding. Right now she's watching Dora and singing 'Wheels on the Bus' with Grandpa. She is smiling and laughing for family members. We're blown away by Lily's progress and so grateful to her rescuers."

Officials said a fisherman saw the car floating in the river around noon Saturday and officials said it appears the car went into the water sometime around 10:30 p.m. Friday.

Spanish Fork Police said Groesbeck was found dead but Lily was buckled in a car seat.

The 18-month-old girl was flown to Primary Children's Hospital in critical condition.

“She’s doing remarkably well considering what she went through," Sanderson said. "The doctors so far have been hopeful, they haven’t been able to give us a lot of information, the next 48 to 72 hours will be very critical in determining the outcome."

The water in the river was cold enough that seven emergency responders were treated for hypothermia and released Saturday.

“We are immensely appreciative of the Spanish Fork rescue team and all of their efforts because they really did save Lily’s life," Sanderson said.

Sanderson also shared memories of her sister, saying empathy was one of Groesbeck's strengths.

“She was a very compassionate and caring person," she told FOX 13 News. "She always wanted to bend over backwards for her loved ones.”

Sanderson said the 25-year-old woman loved being a mother.

“She loved Lily with all of her heart, she was the love of her life," she said.

The story of Lily's survival amid the tragedy of her mother's death has attracted national attention and outpourings of support, which Sanderson said is appreciated.

“We’ve been pretty taken back by the impacts that this story has had on people, and it’s been really comforting to know that people care and that they take the time to send loving comments," she said.

A GoFundMe page page that was set up to help pay for funeral costs and Lily's ongoing medical care.

According to a press release from the Spanish Fork Police Department, officials believe the vehicle struck a cement barrier on the south end of the bridge before traveling into the river. It is unclear why the vehicle left the roadway.

Lt. Cory Slaymaker, Spanish Fork Police Department, said the car was in a place where it could not be seen from the road and the vehicle wasn't found until the angler spotted it. 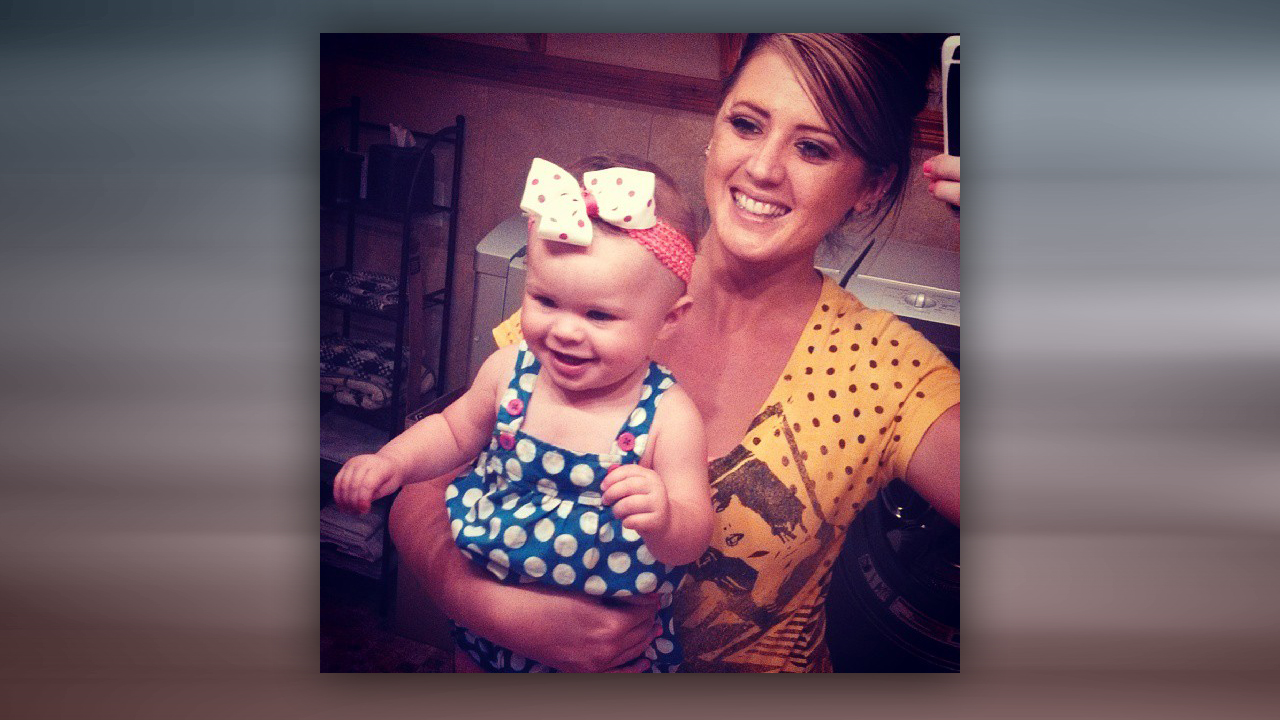