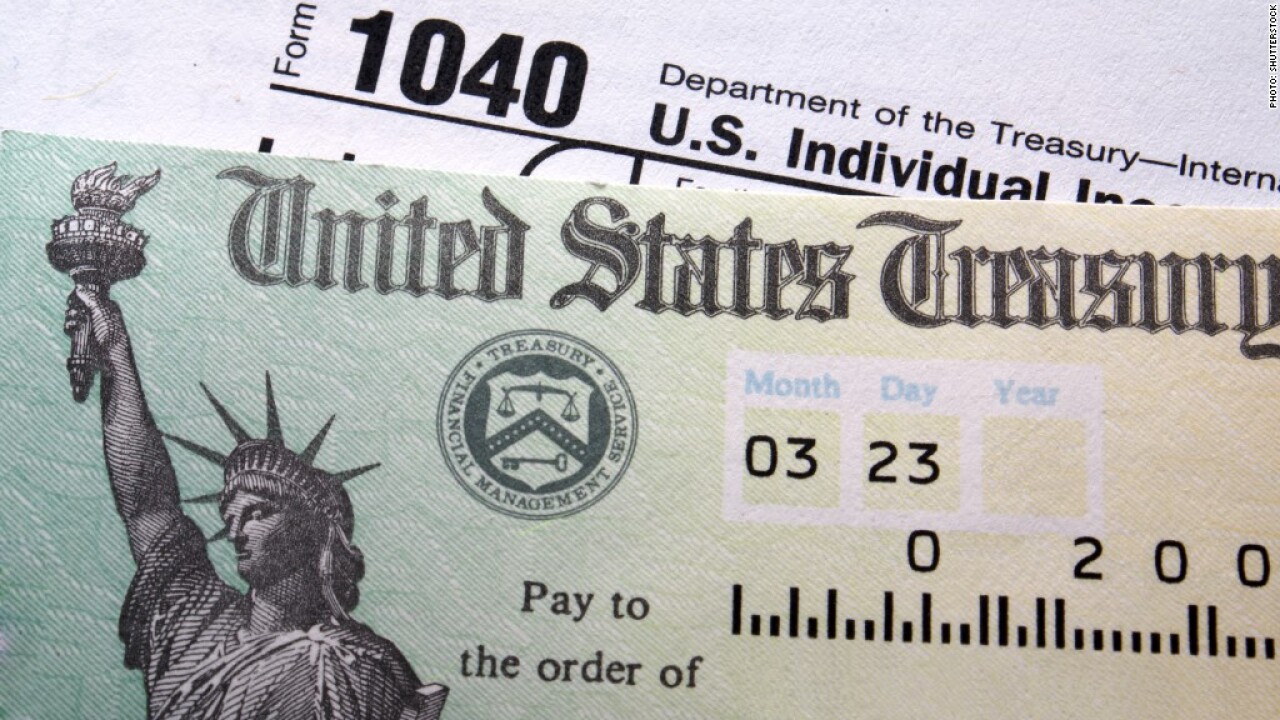 NEW YORK – The IRS has $1 billion in unclaimed refunds for the 2011 tax year that will soon become the property of the U.S. government if taxpayers don’t come forward to claim them.

By law, taxpayers only have three years to claim their refunds.

So if they don’t file their 2011 federal returns by April 15 of this year, the Treasury gets to keep the money.

“People could be missing out on a substantial refund, especially students or part-time workers. Some people may not have filed because they didn’t make much money, but they may still be entitled to a refund,” IRS Commissioner John Koskinen said in a statement.

Here’s what he means: Low- and moderate income workers may be eligible to claim so-called refundable credits – those that pay you money even if you have zero income tax liability.

About half of the outstanding refunds are worth more than $698, the agency said.

Among states, the IRS estimates that residents of Texas, California, Florida and New York have the most in federal refunds outstanding.