No charges will be filed against Boy Scouts who cut down tree, causing fatal crash 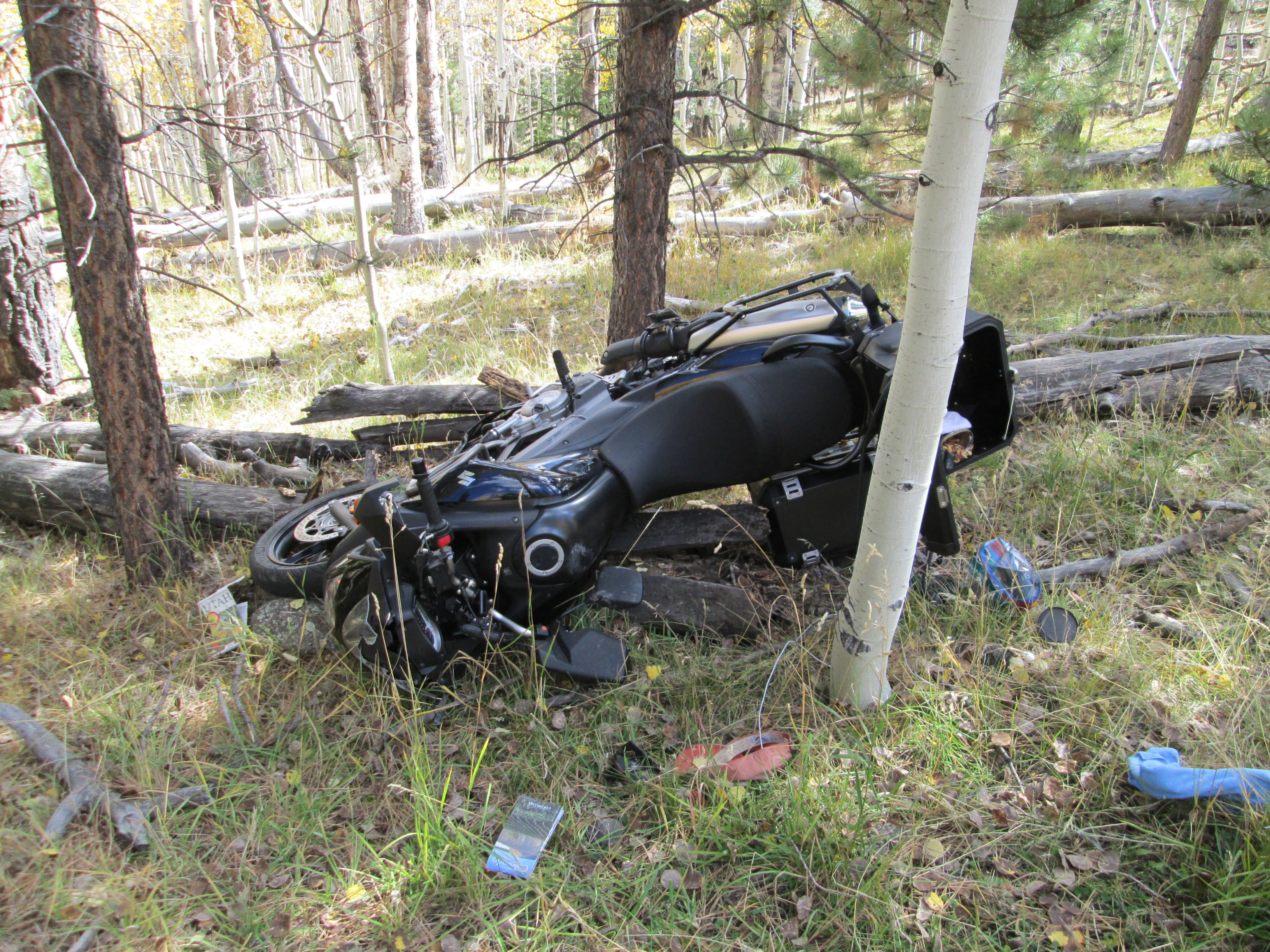 PANGUITCH, Utah — After a five month investigation, Garfield County Attorney Barry Huntington said he has decided not to file charges against a group of Boy Scouts who cut down a tree that fell on State Route 12, resulting in the death of a Colorado man who hit the tree while riding a motorcycle.

According to a memorandum from Huntington’s office, Huntington determined there was not enough evidence that the boys who cut down the tree had the legally required mental state, intent or recklessness in actions to convince a jury that a crime had been committed. Huntington also said law enforcement agencies involved in the case determined the incident was a tragic accident.

Joe Dougherty of the Utah Department of Public Safety said the motorcyclist, 69-year-old Edgar E. Rickie, of Durango, Colorado, had no time to react.

“It probably happened in a matter of milliseconds,” Dougherty said. “Literally this man had no option; there was nothing he could do to avoid this tree falling.”

A press release from the Utah Department of Public Safety said the group of Boy Scouts had a permit to cut down the trees for firewood and that they were under adult supervision.

“We know that two boys had stepped away from the main group that was cutting trees, and they were the ones that happened to fell this tree,” Dougherty said.

Rickie was wearing a helmet. A passerby called 911, and a doctor who was with the Boy Scout group pronounced the man dead at the scene, according to the press release.