SALT LAKE CITY – Salt Lake City Fire Department crews responded after a car crashed into a building and caught it on fire Saturday afternoon, and HazMat crews were called in to address a gas meter broken by the crash--which sent the elderly man driving the vehicle to a hospital with injuries that are not life threatening.

According to information from the Salt Lake City Fire Department, the fire broke out at a building in the area of 624 North and 300 West. Officials tweeted about the fire at 4:11 p.m., and by 4:45 p.m. they were reporting the fire was out.

The crash broke an outside gas meter, and hazardous materials personnel were called to the scene to fix the situation, according to SLC Fire Department.

The driver, a man in his 70s, was taken to a hospital with injuries that were not serious.

Fire department officials stated the cause of the crash is under investigation. 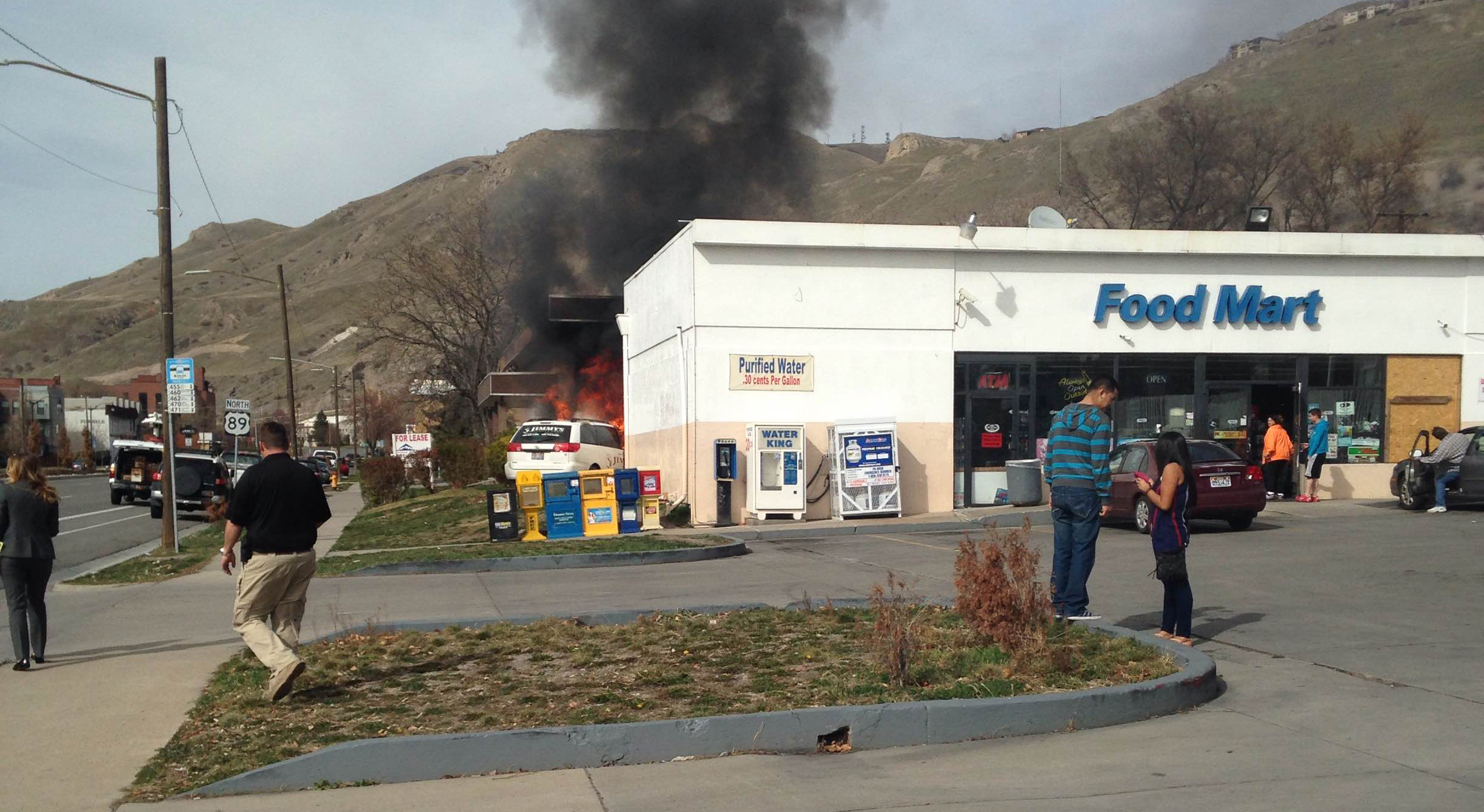 FOX 13 News has a crew at the scene, and we will have more information as it becomes available.