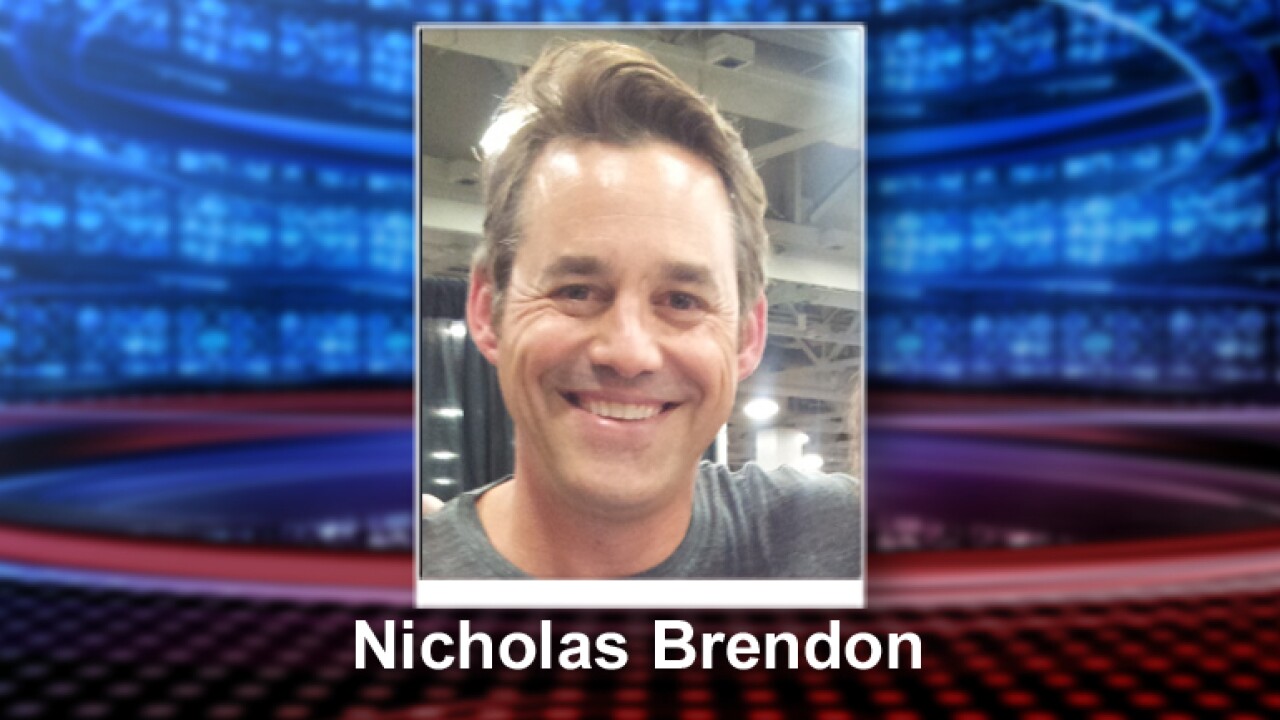 (CNN) — Nicholas Brendon, the actor who played Buffy’s sidekick Xander on “Buffy the Vampire Slayer,” was arrested on a charge of criminal mischief and property damage in Tallahassee, Florida.

The actor, who has a recurring role on the CBS show “Criminal Minds,” was in Tallahassee for a comic book convention.

Tallahassee Police encountered Brendon, 43, at the hotel “in a state of confusion” with toothpaste on his face, rips in his clothes and pants wet from an overflowing toilet he allegedly caused, according to a police report.

When officers checked the room, they found overturned furniture, the phone torn off the wall and water flowing from the bathroom to the hallway, the report said. In another room where Brendon was staying, they found a “prescription pill bottle” with one pill left out of 10 that had been filled earlier that day.

Hotel management asked to press charges, the report said, noting that Brendon was “cooperative” as he was placed under arrest.

Brendon was arrested under similar circumstances in October and February.

After his Februrary arrest in Fort Lauderdale, Florida, after being accused of trashing a hotel, his representative released the following statement to the Hollywood Reporter:

“Nicholas’ unfortunate incident in Fort Lauderdale has led to a reevaluation of his past, present and future choices,” the statement said. “He’s taking what happened very seriously and wants to improve upon the situation at hand. Nicholas suffers from an incredibly difficult disease that is misunderstood by those who have never been affected, but he’s not using that as an excuse. His fans mean everything to him and his intentions to get healthy are sincere. He apologizes for his behavior and intends on making changes for the future.”

His representatives did not immediately respond Sunday to CNN’s request for comment.